The president of a state-run women's university in Tokyo said Tuesday its new policy to accept transgender students from 2020 should come as no surprise.

Kimiko Murofushi, head of Ochanomizu University, told a press conference that the decision was made in light of Japanese society becoming more inclusive. 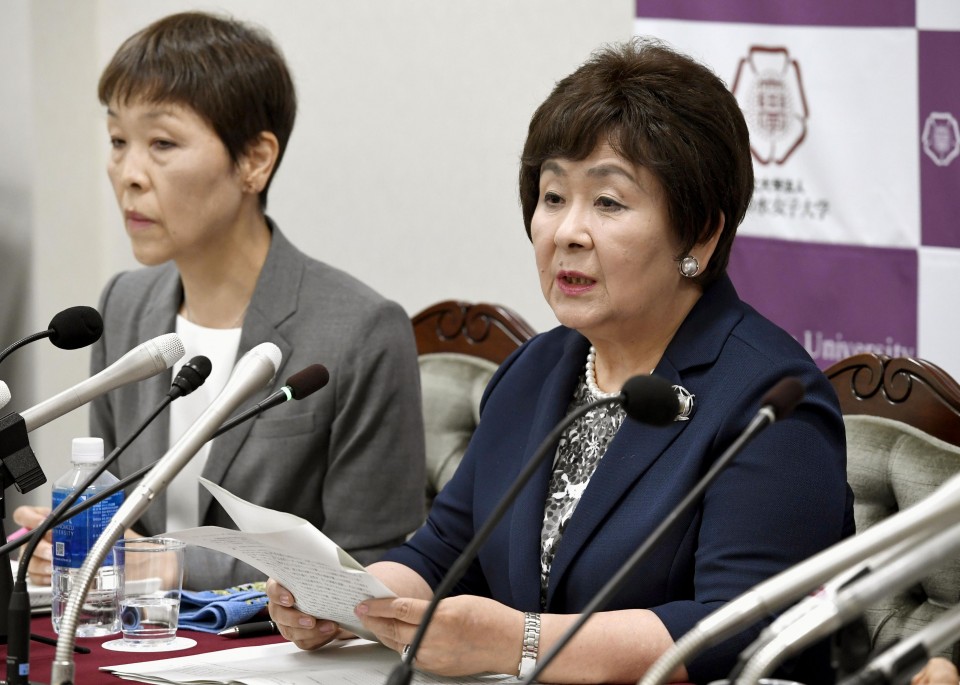 "It is natural to accept whoever tries to study in a serious manner," she said, adding that the university is revising its entry qualifications to include "people who identify themselves as female" as well those registered as women on their family register.

Ochanomizu, which announced the new policy last week, is believed to be the first women's university in Japan to accept students born male but who identify as female, according to the education ministry.

Women's universities in Japan have restricted applicants to those registered as women under the country's family register system.

Before taking an entrance exam, Ochanomizu, Japan's first institution of higher education for women with a 142-year history, will ask transgender applicants to explain their identity in advance, and then it will check their qualifications.

The university said it will work on more details before the system starts in April 2020 for new undergraduate and graduate students. Setting up a committee, it plans to craft guidelines for the acceptance of transgender individuals.

Ochanomizu said it is willing to support transgender students after they enter the university and that the same rule will be applied for transfer admissions starting in fiscal 2022. 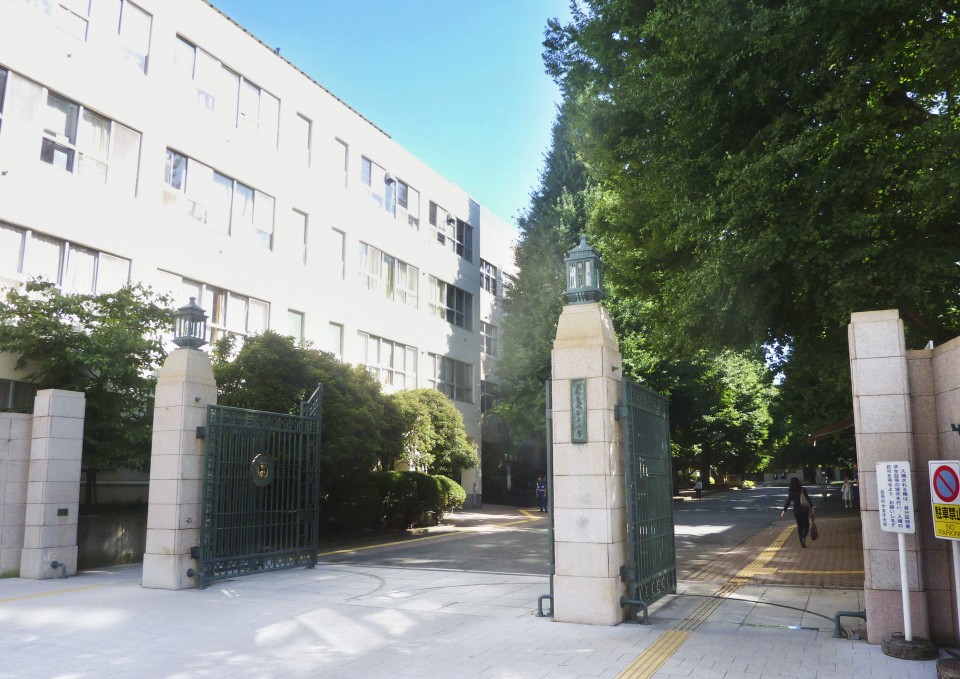 The new policy is a sign that Japanese institutions are slowly starting to accommodate the needs of lesbian, gay, bisexual and transgender people.

Other women's universities, including Tsuda University and Japan Women's University, both in Tokyo, are also considering to modifying their admission requirements.

Junko Mitsuhashi, a part-time Meiji University lecturer, who is herself a transgender person, praised Ochanomizu University for making a "big decision."

Mitsuhashi said it is significant that the university, which has contributed the empowerment of women in Japan, has questioned again the meaning of "female."

In Japan, an increasing number of municipalities have started recognizing LGBT couples, while the central government still falls behind in responding to calls from those partnerships.