N.Z. leader Ardern to return from maternity leave on Thursday

Peters, speaking at a regular press briefing in Wellington, said Ardern will resume her official duties from her private residence in Auckland before travelling to the capital Wellington at the weekend. 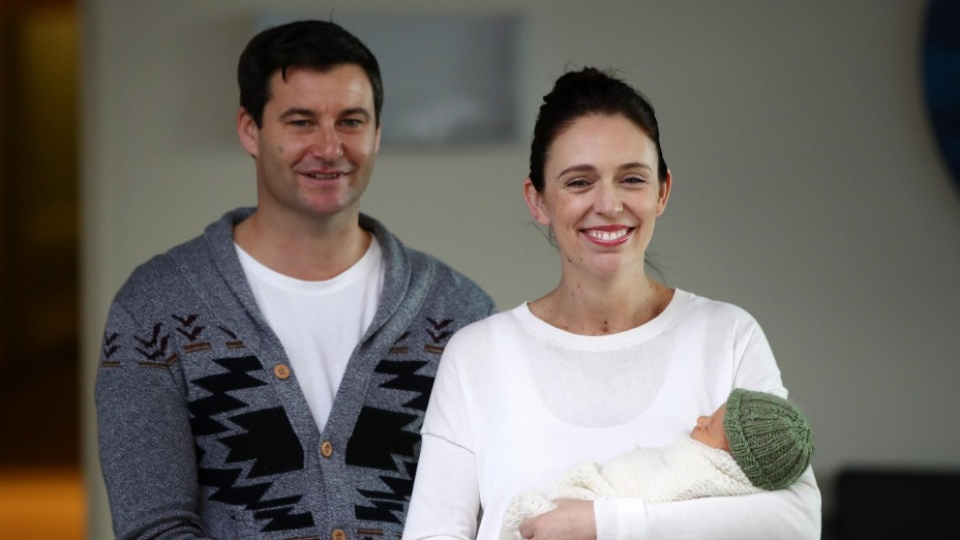 "(Ardern) will travel to Wellington on Saturday with her partner and baby and set up her family in the prime minister's residence at Premier House," Peters said.

Peters, who doubles as foreign minister, noted that the prime minister's return will correspond with his departure for Singapore at midnight Wednesday for a regional meeting.

Together with her partner, Clarke Gayford, Ardern gave birth to their first daughter, Neve Te Aroha Ardern Gayford, on June 21, becoming only the second female world leader to have a child while in office.

Peters took over as acting prime minister shortly after Ardern was admitted to hospital for delivery.

On Sunday, Ardern used Facebook Live to share an intimate video of herself and her daughter, informing viewers that the family is doing "really well" despite having "absolutely no routine to speak of."

The prime minister also flagged a number of issues that she plans to "hit the ground running" with upon her return to work, including trade-related matters.

Ardern, 38, took office as prime minister in October, becoming the youngest female head of government in the world.