While the Samurai Blue were left devastated by their 3-2 loss to Belgium in the round of 16 on Monday, a number of European clubs will be anything but disappointed by the World Cup performances of their recent Japanese signings.

Having seen his contract status in limbo before the tournament, left back Yuto Nagatomo on Saturday confirmed he would be making a loan move from Inter Milan to Galatasaray permanent for next season.

While Inter manager Luciano Spalletti no longer saw a place for the 31-year-old at the club, Turkish giants Galatasaray will be delighted with the move following a World Cup in which Nagatomo was again one of Japan's standouts. 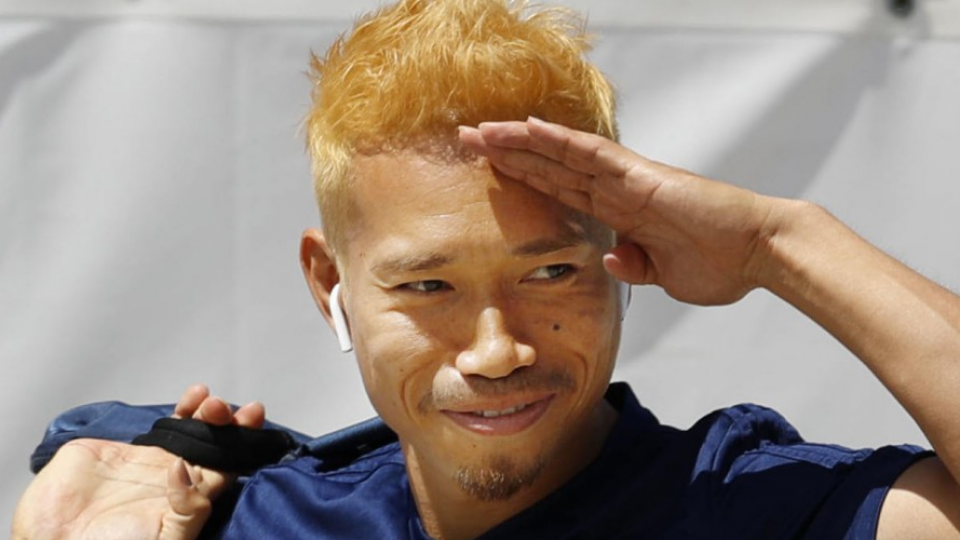 One of a handful of players to start every game for the Samurai Blue at the tournament, Nagatomo played a central role in their unexpected run to the knockout stage, proving he was still capable of creating havoc on the wing with the ball at his feet, while also getting back to provide defensive cover.

The former FC Tokyo player, who also had a stint with Italian side Cesena, took to social media to herald the permanent move to Galatasaray, where he raised the Turkish first-division trophy last season after arriving on loan.

"Thank you all Galatasaray family for the great support since the day I come to this club. We will be together at the next chapter. I am very happy to be a part of this family," he wrote.

Following a man-of-the-match performance in Japan's opening 2-1 win over Colombia, Yuya Osako's offseason move from Cologne to Werder Bremen looks like a coup for his new club. 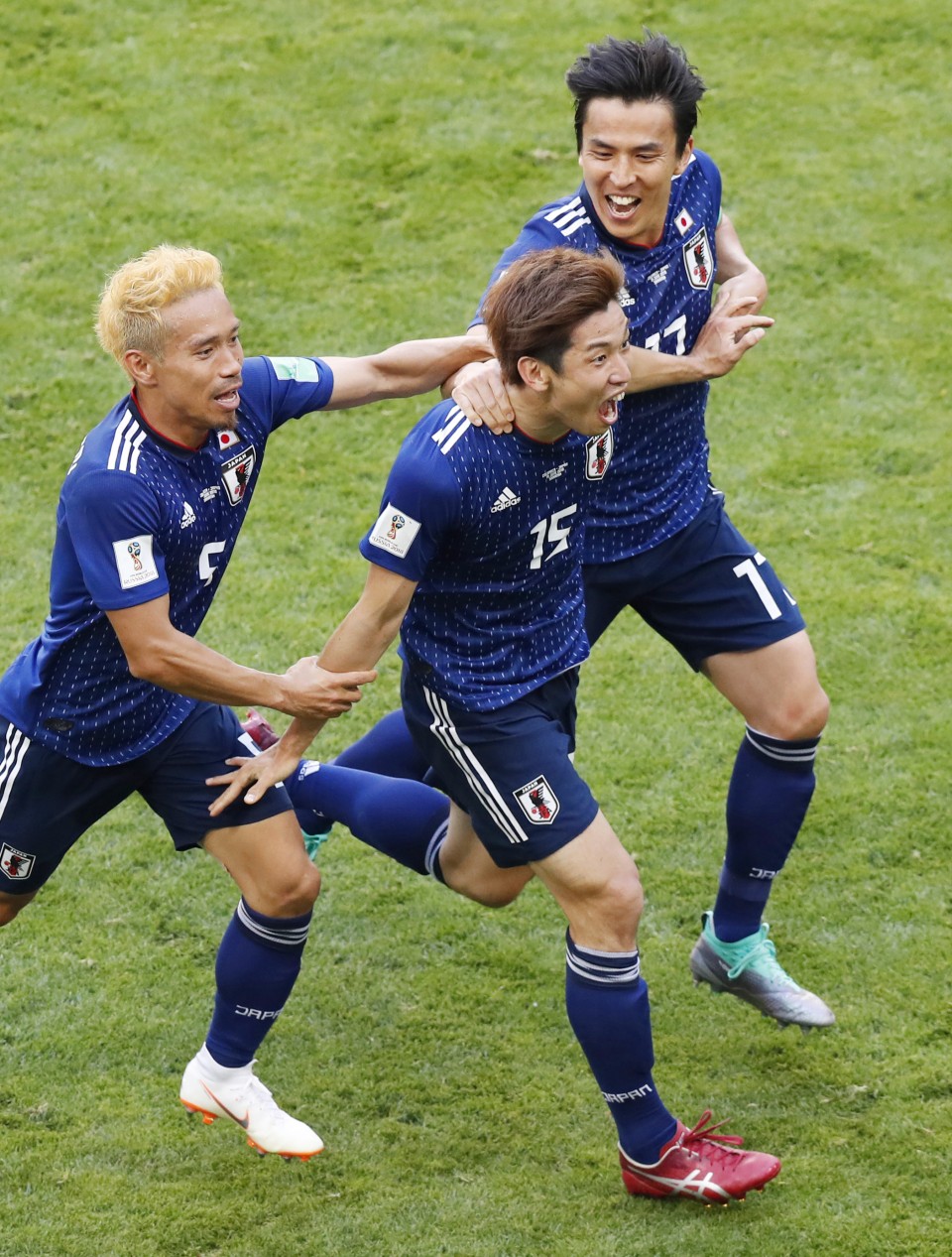 Despite missing what could have been a game-winning goal, the 28-year-old gave another compelling performance in Japan's 2-2 win against Senegal in their second group-stage match.

The 30-year-old, who joined from fellow La Liga club Eibar, was arguably the Samurai Blue's player of the tournament, providing a goal and an assist against Senegal and scoring against Belgium.

His ability to maintain his dribble under pressure and shoot from medium range were invaluable assets to the four-time Asian champions as they defied pundits' predictions on the sport's biggest stage. 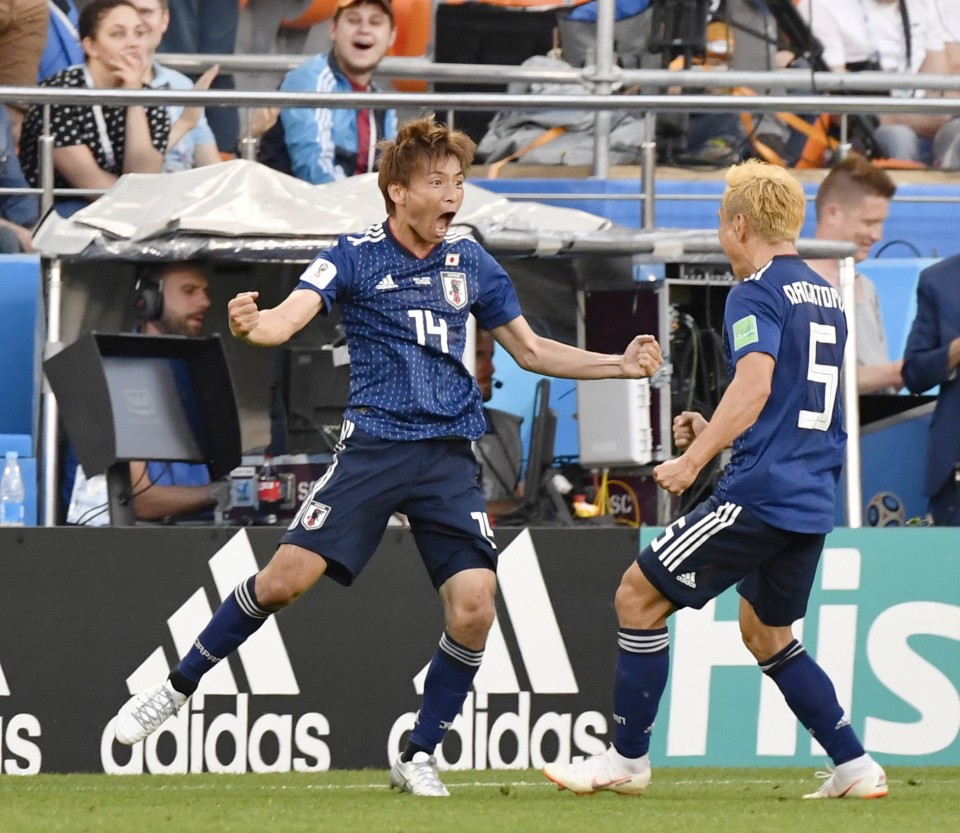