A revamped airport in western Japan named after a popular Japanese serial comic and anime about a boy detective, which has a strong fan base in Asia, was unveiled Saturday.

The airport, now privatized and expanded, offers more stores including one with goods featuring "Detective Conan" ("Meitantei Konan") and a coffee shop, showcasing new objects including a new popular character.

The airport was renamed Tottori Sand Dunes Conan Airport in 2015 to capitalize on Conan's popularity and showcase the prefecture's famed sand dunes, in a bid to attract more visitors from Japan and overseas.

Teppei Nishioka, a Tottori city resident who frequents the airport, said he is impressed with the objects. "Now that there are more shops, I think I would come more often," said Nishioka, 31.

Comic creator Gosho Aoyama, who hails from Tottori and was scheduled to come from Tokyo, was not present at the ceremony due to an approaching typhoon. 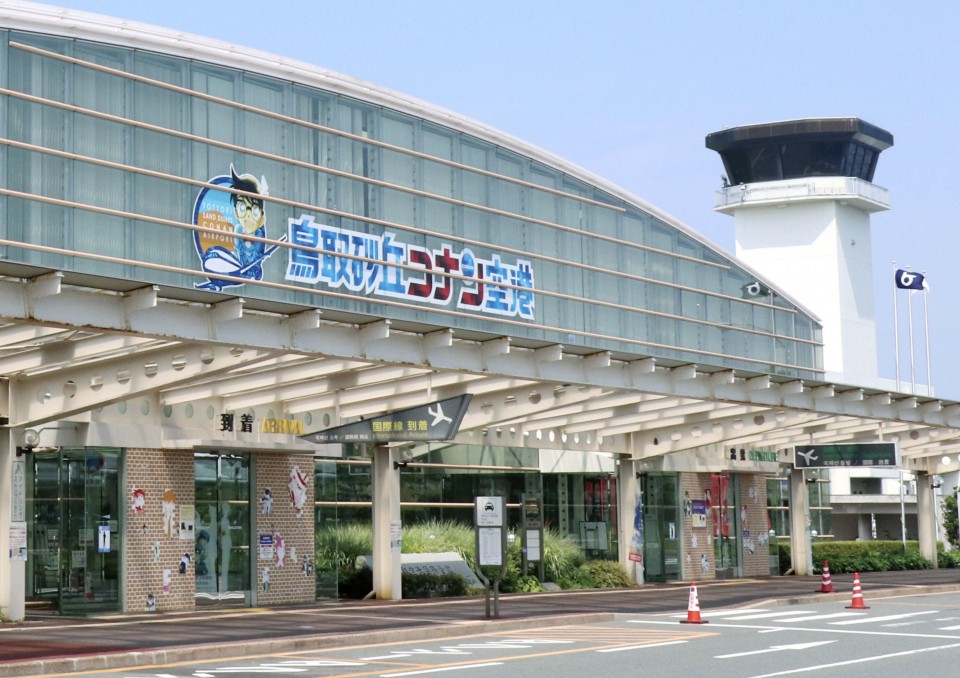 Five domestic flights operate daily from Tottori to Tokyo's Haneda airport, and there are only a handful of non-regular, chartered flights from China, South Korea, Taiwan and Russia.

Detective Conan follows the story of a genius teenage detective who shrank into a young boy after being forced to take an experimental toxin and now cracks cases while enrolled in elementary school. He adopts the alias Conan Edogawa in a nod to the writer Arthur Conan Doyle.

The comic has been running in a weekly magazine since 1994. The comic series is also popular overseas with translations available in over two dozen languages, including Chinese, Vietnamese, Indonesian, French, Spanish and English, under the title "Case Closed."

It has also been adapted into an animated series since 1996, as well as feature films, video games and live action television specials.