OPINION: North Korea has no intention of giving up its entire nuke programs

July 12 will mark one month since the historic summit meeting in Singapore between U.S. President Donald Trump and North Korean leader Kim Jong-un.

The brief four-paragraph statement to emerge from the meeting raised expectations that North Korea might finally be ready to make a strategic decision to abandon its weapons programs and join the international community, but also put a heavy burden on Secretary of State Mike Pompeo to put meat on the flimsy bones of the agreement, particularly with regard to North Korea's denuclearization commitments.

Where do we stand since the Singapore summit and Secretary Pompeo's numerous trips to Pyongyang? North Korea has not yet repatriated the remains of American soldiers yet, probably because the Korean People's Army wants the United States to pay for these as they have demanded in the past.

North Korea has not yet decommissioned a missile engine test site as President Trump mentioned. Moreover, rumors are that the site in question is for liquid propellant engines, which is an old technology (and therefore an expendable facility) as the North has moved on to advanced solid propellant engines.

Solid fuel tanks do not corrode like liquid fueled ones. Moreover, they are more "survivable" against a pre-emptive strike because there is less time for the U.S. to locate them before they are launched.

Meanwhile, North Korean state media has suggested its government rejects U.S. entreaties for denuclearization without the lifting of sanctions, the suspension of military exercises, the signing of a peace treaty, the drawdown of U.S. troops, and the removal of the nuclear umbrella over South Korea and Japan.

Donald Trump often complains about Fake News in the U.S. media. The Fake News here unfortunately are the Tweets by the president that he ended the nuclear threat from North Korea. The "Real News" is that Pyongyang is playing from the same playbook it has used since negotiations I participated in during the six-party talks more than 10 years ago. Despite summit meetings and signed documents at Singapore, North Korea has no intention to give up entirely its nuclear weapons and ballistic missile arsenals. 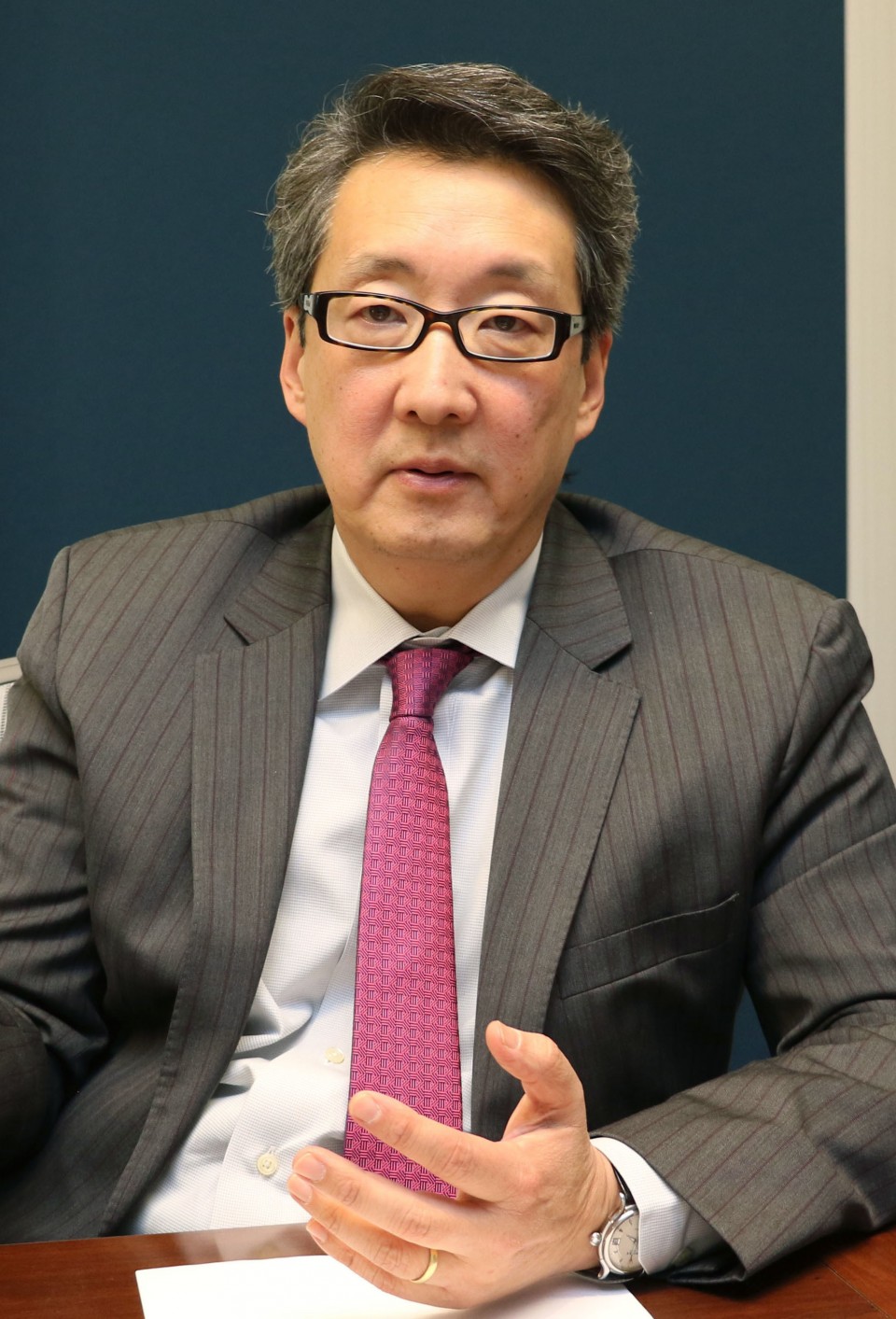 It wishes to engage in arms controls and tension-reduction talks with the United States in exchange for a peace treaty and normalized relations, but with U.S. de facto acceptance of them as a nuclear weapons state.

At least from the statements emerging from North Korea after Pompeo's trip, it appears that this goal remains unchanged, and consistent with past practices. One wonders whether the North Koreans simply dusted off the old talking points from 10 years ago and used these again with this new set of Americans.

This objective by North Korea is problematic for Japan for three reasons. First, there is no guarantee that the regime will part with its short- and medium-range ballistic missile threat, while President Trump may place a higher priority on ending the ICBM threat to the U.S. homeland. Such decoupling by the United States would undermine credibility in the U.S.-Japan alliance.

Second, Prime Minister Shinzo Abe's numerous meetings with Trump may have had the adverse effect of focusing Trump too much on raising the abductees issue in his meeting with Kim at the expense of advocating for an end to the conventional and short-range missile threat to Japan.

Third, a continued impasse between the U.S. and DPRK over denuclearization could augur poorly for Japan's relations with South Korea. The Moon Jae-in government, the first progressive government in 10 years in South Korea, is deeply wedded to engagement with North Korea and since the Singapore summit has been pressing forward with exchanges designed to improve inter-Korean relations despite the lack of any material progress on denuclearization. This may cause problems for Seoul-Tokyo relations as Japan would be more skeptical of North Korea's intentions.

In this period of summit diplomacy in Northeast Asia, the Japanese government has sent out signals suggesting an Abe-Kim summit, but it is not likely in the near-term. The North Korean leader will likely host the Chinese president in the fall, meet the Russian leader, and possibly make a trip to the U.N. General Assembly in New York in September. Perhaps after that, a face-to-face with the Japanese prime minister is possible.

The purpose of such a meeting for Tokyo would be unclear given that North Korea historically has not entertained Japanese entreaties unless its relations are bad with all of the other parties (South Korea, the United States and China). Regardless of whether such a meeting were to take place, maintaining trilateral policy coordination with Washington and Seoul remains paramount, as does keeping the sanctions pressure on seem to be the wise policy choice.

(Victor Cha is a professor of government at Georgetown University since 1995 and senior adviser and Korea chair at the Center for Strategic and International Studies in Washington DC since 2009. He served from 2004 to 2007 on the White House National Security Council as director for Japan and Korea.)