Masako Sakata, an award-winning Japanese documentary film director, took the long route to answer a gnawing question: how is that Japan is still wedded to atomic power while Germany decided to phase out its nuclear plants by 2022 in the wake of the Fukushima nuclear disaster?

In her latest film "Morgen" (the German word for "tomorrow"), set for release this fall in Tokyo, Sakata documents how Germany decided to switch to alternative energy sources in 2011, including natural gas, wind and solar power. The decision came partly in response to Japan's Fukushima nuclear crisis triggered by a devastating earthquake and tsunami.

"I wondered why Germany could do this, but Japan couldn't," Sakata said in a recent interview with Kyodo News. 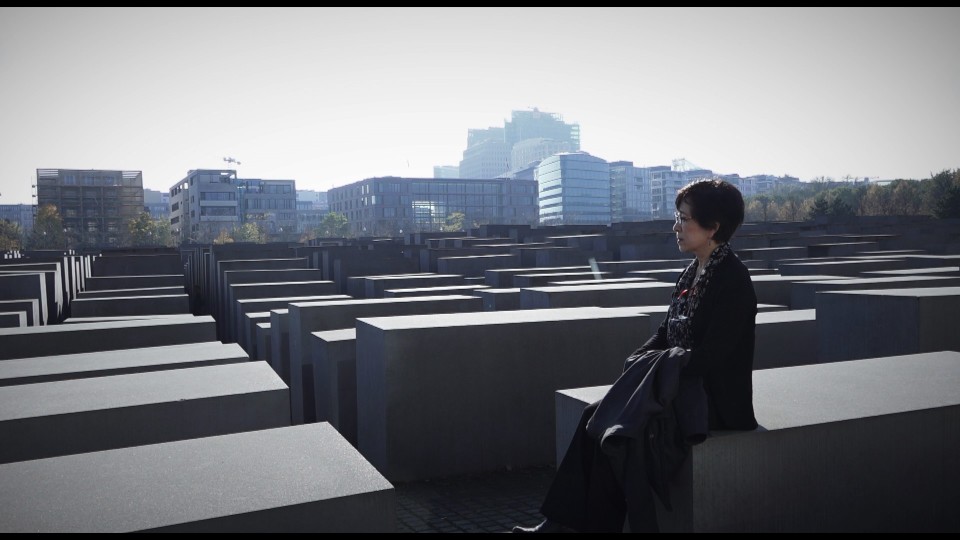 In the film, Sakata says, "Japan and Germany have a common history -- aggression during World War II and rapid economic growth since their defeat. But they have followed different paths in pursuing how their society should be."

Starting the new project in 2015, she stayed in several municipalities in Germany to learn how they meet energy demands without depending on nuclear power.

In one small village, for example, many houses have solar panels on their roofs, and a water-wheel satisfies electricity demands for around 50 households.

A guesthouse manager in the village said in the film he has introduced a boiler to burn woodchips from a nearby forest to secure air heating and hot-water supply.

He explained that the system cost "more than buying a luxurious car" but that it is "more important to maintain a favorable environment than pursuing economic benefits."

A civic group in another town has founded its own utility company by seeking capital investors so it can buy out power lines from a major utility to supply electricity generated only from natural energy, such as solar power, to clients.

The move came after the Chernobyl nuclear catastrophe spread radioactive contamination through wide areas of Europe in 1986.

"While authorities said nuclear disasters like Chernobyl would never happen in advanced nations with stable technologies, such as Germany and Japan, we realized we had to do it by ourselves if we wanted to phase out nuclear power," one of the founders of the utility said in the film.

"Thus, we launched a new organization and obtained the power lines. We would like to create a world without nuclear power plants and fossil fuel as soon as possible," the person said.

In contrast, Japan is reluctant to phase out nuclear energy and has resumed some nuclear plants, even though the triple meltdown at the Fukushima Daiichi complex showed how nuclear disasters can break out even in advanced nations, the film argues.

In shooting the film over three years, Sakata interviewed various people, including writers, religious leaders and affiliates or members of the Green Party of Germany, learning how a 1968 worldwide student protest against social injustices triggered the rise of civil movements in Germany.

Those involved in the 1968 uprising joined hands with farmers and housewives in the 1970s to promote campaigns against nuclear power plant construction in their communities.

While the eco-friendly energy policies have achieved some progress in Germany, a major problem still remains unsolved: how to dispose of nuclear waste?

According to the film, 99 percent of radioactive waste in Germany has nowhere to go at present, and people are now working hard on the disposal issue, saying they should not impose it on future generations.

Sakata started her career as a documentary filmmaker when she released in 2007 "Agent Orange -- A Personal Requiem" focusing on the damage caused by Agent Orange during the Vietnam War, which was followed by "Living the Silent Spring" in 2011, about the danger chemical agents pose to humanity.

She created her third film, "Journey without End," in the wake of the Fukushima disaster, and encountered Matashichi Oishi, a former crew member of the Fukuryu Maru No. 5, a Japanese tuna fishing boat affected by the March 1954 U.S. hydrogen bomb test on Bikini Atoll in the Marshall Islands in the Pacific. 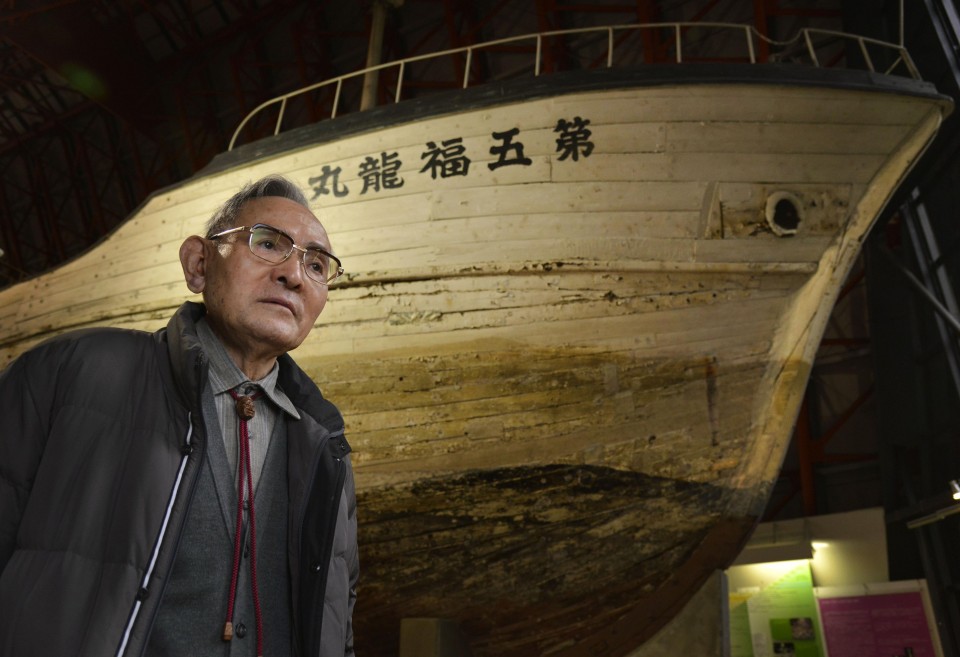 She traveled from the Marshall Islands to Kazakhstan, where the Soviet Union conducted nuclear tests, and France's Cape de la Hague, home to a spent nuclear fuel reprocessing plant.

"When the Bikini incident happened, all of us should have learned more about nuclear energy. Then there would not have been 54 nuclear reactors built in Japan," Oishi said in the third film.

Sakata has continued visits to the Marshall Islands since completing Morgen to work on a fifth film, in which she aims to shed light on those who lost their homeland due to contamination from the series of U.S. atomic and hydrogen bomb tests.

"Some Marshall Islanders have not been able to return to their homeland, and their fate is similar with that of those who left Fukushima following the 2011 disaster," Sakata told Kyodo. "I think what has happened on the Marshall Islands points to the future of human beings."

Morgen will be screened from Oct. 6 to 14 at Cinema House Otsuka in Tokyo, and its English version has also been completed.