A former senior member of the AUM Shinrikyo doomsday cult involved in the deadly Tokyo subway sarin gas attack said just moments before his execution last week he did not foresee such an ending, but remained calm and thanked his parents, an informed source said Friday.

"I didn't expect things to turn out this way," Yoshihiro Inoue was quoted as saying shortly before being executed in the morning of last Friday along with cult founder Shoko Asahara and five other senior members. 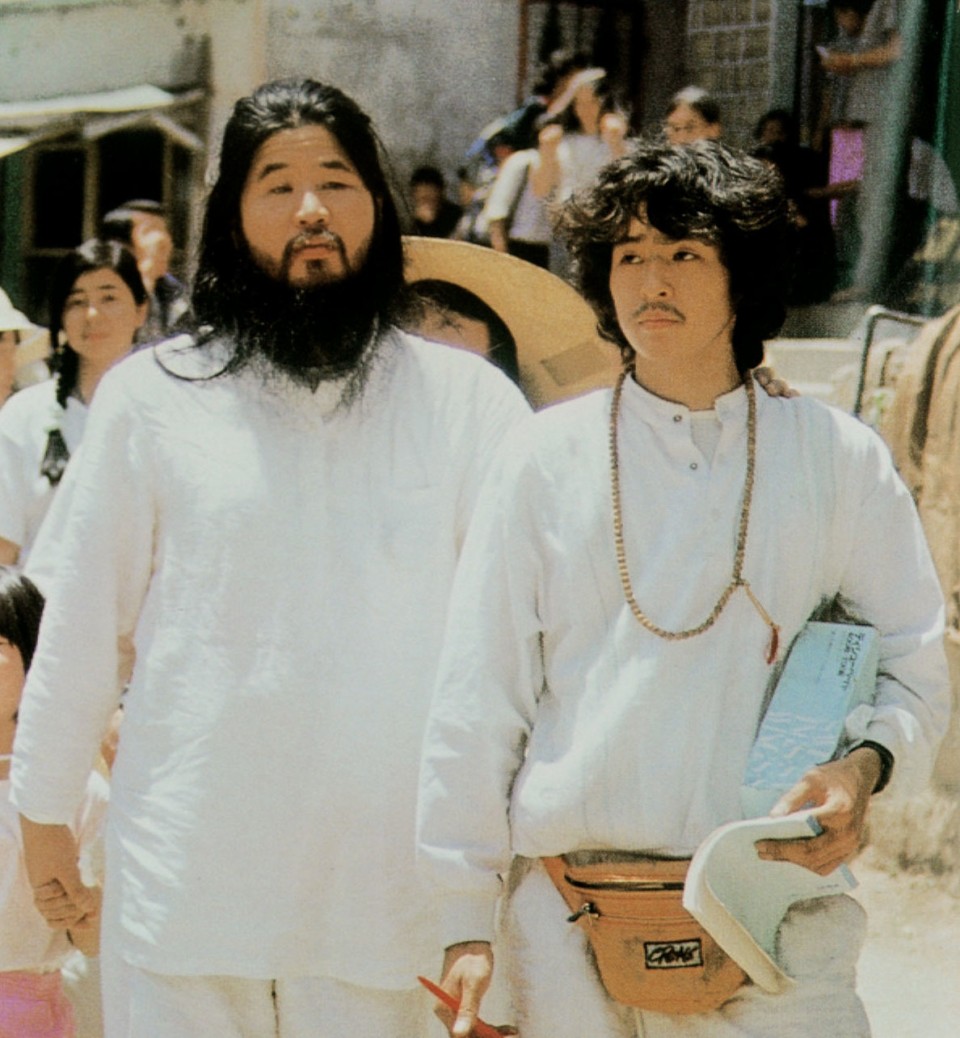 Inoue, 48, was one of Asahara's closest aides who acted as a general coordinator of the group that carried out the attack on the Tokyo subway system in March 1995, which killed 13 people and left over 6,000 people ill. He was sentenced to death in 2004 by the Tokyo High Court and sought a retrial by filing an appeal in March.

Asked by an Osaka detention center officer if he had messages for his parents, Inoue said, "Thank you, Dad and Mom. Please don't worry," according to the source.

His very last words can be roughly translated as, "It's a good start."

As Inoue joined the cult when he was still a second-year high school student, his parents did not have any photographs of him as an adult. They used a portrait drawn by a female supporter of Inoue for his funeral held in Kyoto, where he was born.

Inoue was transferred to Osaka from the Tokyo detention center on March 14, along with several others, a move that was seen as a sign that Japan was preparing to hang AUM death row inmates. He filed for a retrial on the same day.

Japan has conventionally avoided executing people who have filed for a retrial, but this did not apply to Inoue's case. 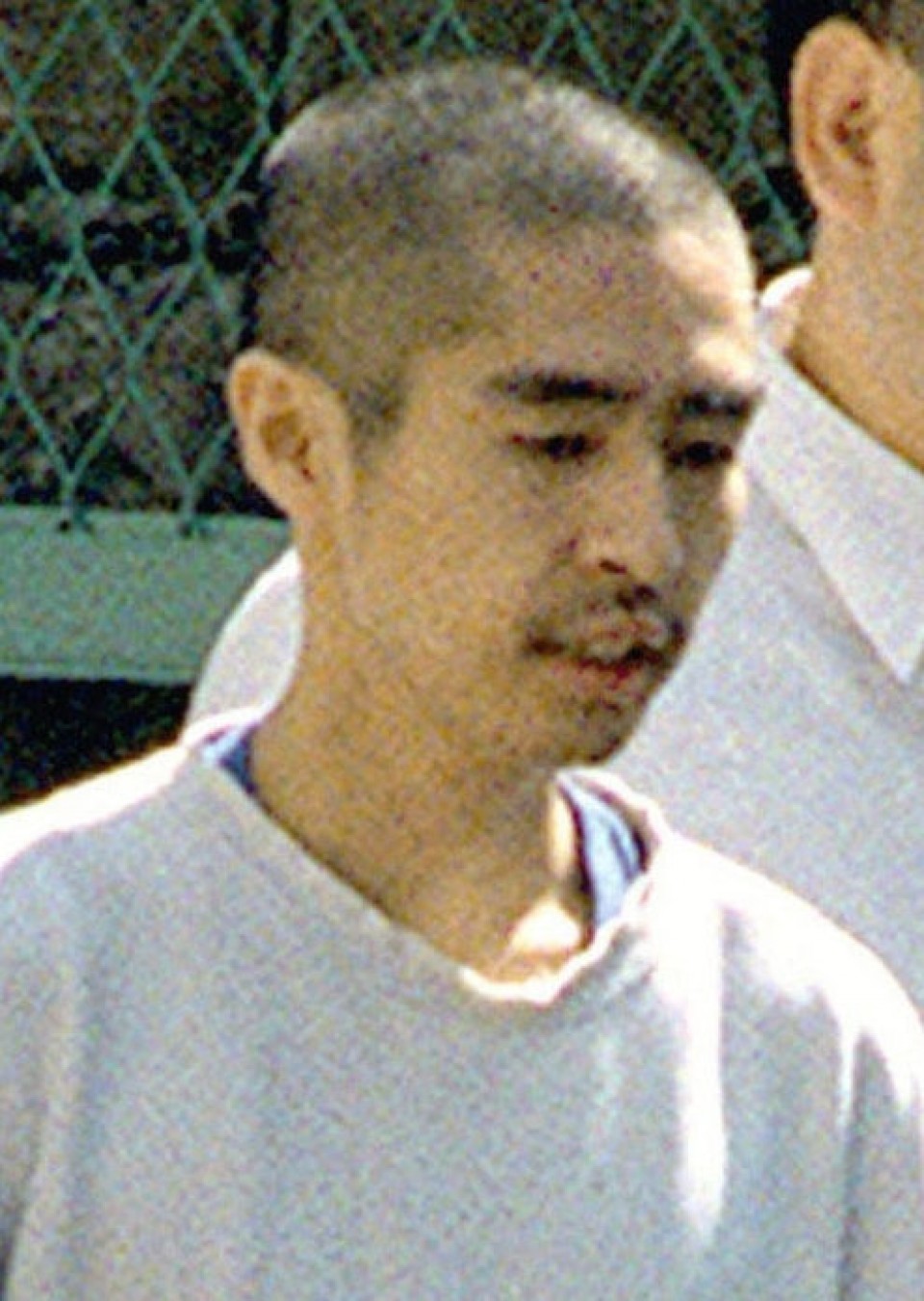 Inoue had claimed the life sentence given to him by a lower court was appropriate as he was not involved in the death of 68-year-old notary clerk Kiyoshi Kariya, who died after being abducted and injected with an anesthetic by the group in February 1995.

A letter written three days before his execution and addressed to a supporter included detailed requests about collecting evidence for his potential retrial and asked for the supporter's continued help so that while he is alive he "can atone for his crime."

Inoue's parents now plan to file again a request for their son's retrial.