North Korean leader Kim Jong Un can take a unilateral step towards denuclearization that is straightforward, quick and has other positive benefits: He can sign the Comprehensive Test Ban Treaty (CTBT).

Kim has already invited the international press to observe that he shut down his nuclear test site and said that he no longer needs to carry out nuclear tests.

Another test site could be quickly built, but if Kim pledges to stop testing under terms of the CTBT he will have made a very significant step.

To be sure, signing the CTBT does not guarantee intent to stop testing. Ratifying the treaty is the significant step to that end. The United States signed the CTBT, in 1996, but never ratified it. If Kim signs, then he will be on a par with the United States in this regard. He then holds the political high ground, where he can declare that he will ratify the CTBT on the same day that the United States does so.

Denuclearization is usually expressed as "complete denuclearization of the entire Korean Peninsula." That means that South Korea, under the nuclear umbrella of the United States, needs to show willingness to desist from nuclear warfare as well.

The United States ceased nuclear testing in the early 1990s and has little or no need to resume testing. Ratification by the United States would be one of the few nuclear-related positive steps it could take to match Kim.

There is an additional positive outcome that could come from such a North Korean move. If the political landscape changes as a result of U.S. ratification driven by Kim, the CTBT, which has been stalled for two decades, might have a chance of signature and ratification by the important handful of outstanding states that have not signed and ratified.

If the United States sets the tone for finally bringing the CTBT into force by ratifying it, the holdout states have a better reason to fall in line.

Kim has an outstanding opportunity to take a painless and positive step towards denuclearization, signing a treaty that he has already effectively agreed. In so doing, he puts his country on the same plane as the United States and makes ratification a joint gesture.

In addition, reopening the U.S. foot-dragging on the CTBT could lead to a change in the worldwide attitude toward the treaty. This is another opportunity for him to present himself as a player on the world stage. 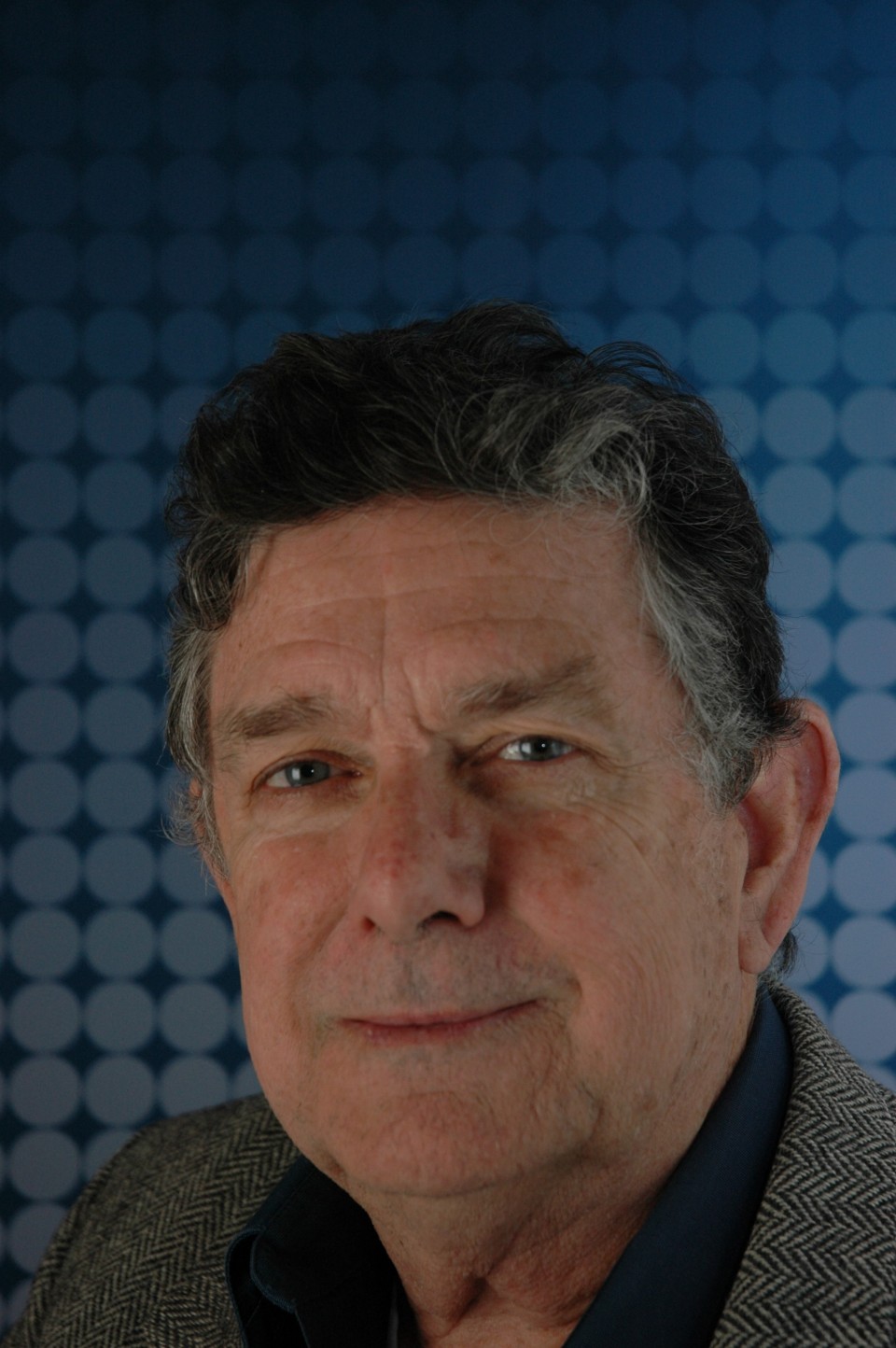