A former senior member of the AUM Shinrikyo cult expressed remorse to victims of the crimes committed by the doomsday cult just before he was hanged last week, his longtime friend said Thursday.

"I apologize to the victims from the bottom of my heart" were among the last words of Tomomasa Nakagawa before his execution on Friday along with five other former senior members, as well as cult founder Shoko Asahara. 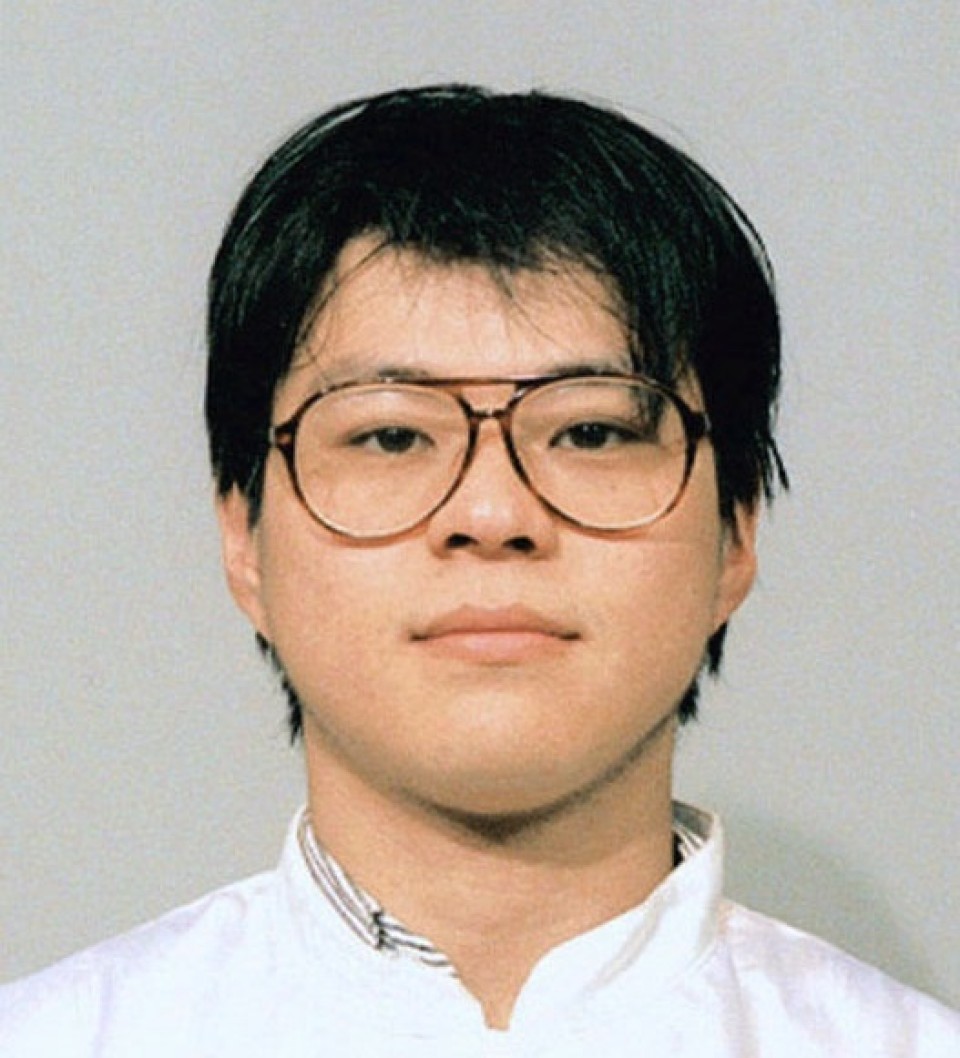 Nakagawa, 55, was sentenced to death for his roles in such crimes as the 1995 sarin gas attack on the Tokyo subway system, and the murder of lawyer Tsutsumi Sakamoto and his family. While on death row, Nakagawa engaged in activities like writing aimed at preventing a repeat of such crimes and contributed to antiterrorism measures.

Nakagawa, who served as Asahara's primary physician, calmly accepted his fate, according to his friend, Akihiko Ezato.

He quoted Nakagawa as saying, "I hold no grudge against anyone because I believe I am facing the consequence of what I've done."

Ezato, a 67-year-old haiku poet, had known Nakagawa since he was a student at Kyoto Prefectural University of Medicine. The two were planning to publish haiku poems in late July.

Ezato said he went along with Nakagawa's family to see his body on Sunday and Monday. 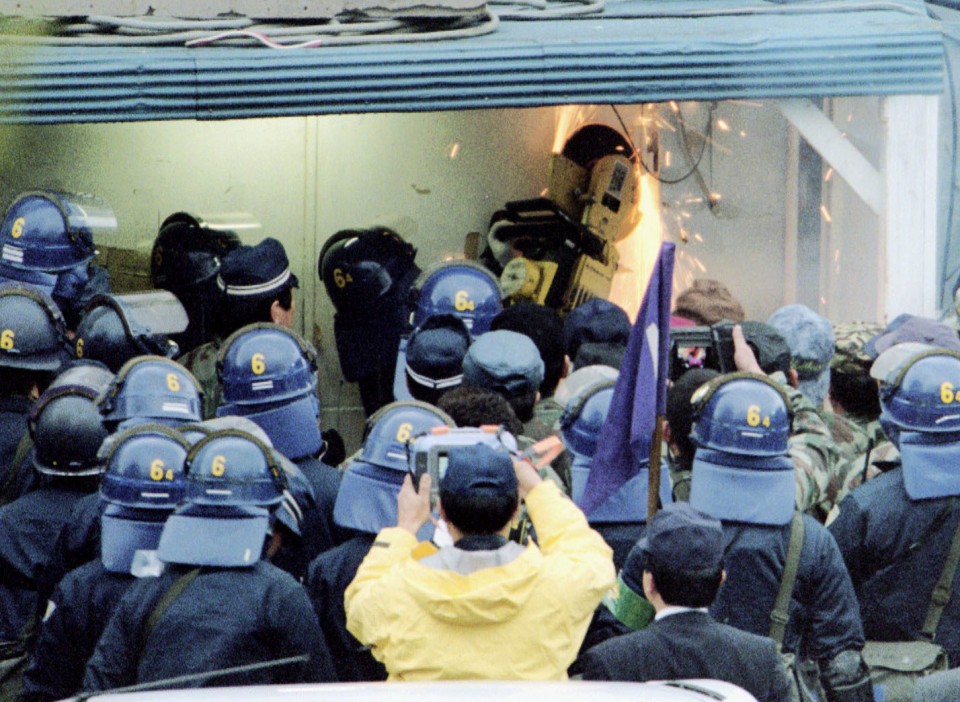 (Police break open a door at AUM Shinrikyo's key complex near Mt. Fuji in May 1995)

According to Ezato, when Nakagawa was brought out of his cell at the Hiroshima detention center, he refused to be led by the guard, saying "I can walk on my own."

At a waiting room, he drank two cups of tea but did not touch any of the prepared sweets or fruit.

Asked if he had anything to say, this was when Nakagawa offered his apology to the victims and owned up to his actions. He also said, "I express gratitude to my supporters and lawyers."

On Friday, Nakagawa was pronounced dead at 8:57 a.m.

After his death sentence was finalized in December 2011, Nakagawa regularly met with Anthony Tu, a U.S. toxicologist researching incidents involving the cult. Nakagawa published a memoir in 2016 which included a personal apology to the victims, as well as details about sarin production.

Nakagawa and Tu, a professor emeritus at Colorado State University, jointly wrote and published a research paper on the VX nerve agent after Kim Jong Nam, the estranged half-brother of North Korean leader Kim Jong Un, was assassinated with the substance in Malaysia in February 2017.