Walmart Inc. said Thursday it has not decided to sell its Japanese supermarket unit Seiyu GK and will continue its business in Japan.

"Walmart has not made a decision to sell Seiyu. We are not in any discussions with prospective buyers, and we continue to build our Japan business towards the future to meet the changing needs of customers there," it said in a statement.

The U.S. retail giant's denial came after Kyodo News and other media outlets reported that it has decided to sell the troubled Tokyo-headquartered supermarket chain, possibly for 300 billion to 500 billion yen ($4.45 billion), and has already been in talks with some retailers and investment funds.

Walmart forged a capital tie-up with then struggling supermarket operator Seiyu Ltd. in 2002 and made it a wholly owned unit in 2008. But Seiyu has continued to face business difficulties, despite its restructuring efforts after all these years, including job cuts and many closures of unprofitable outlets.

The U.S. retailer has been stepping up efforts to increase its e-commerce sales amid fierce competition from online retailers. It tied up with leading Japanese e-commerce firm Rakuten Inc. earlier this year to begin together an online grocery delivery service.

"We believe the Rakuten alliance will leverage each of the companies' strengths...and meets the changing needs of our customers in Japan," Walmart said. 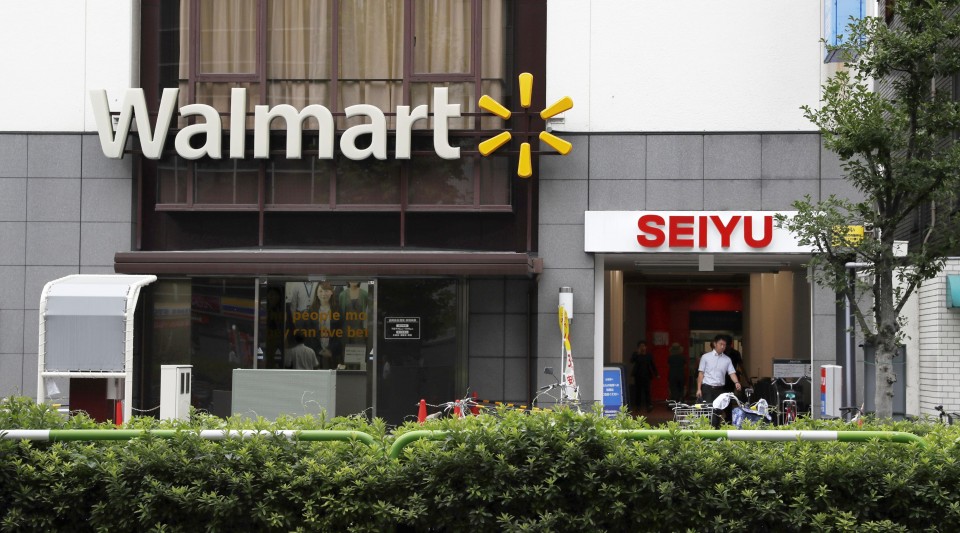