The marathon and a number of other outside sport events in the 2020 Olympics in Tokyo will be held early in the morning to avoid scorching heat, a plan approved by the International Olympic Committee on Wednesday showed.

Heat has been a major concern for the games, scheduled from July 24 to Aug. 9, when temperatures frequently rise above 30 C with high humidity during the day, posing a risk of dehydration and heatstroke.

Japan is currently in the midst of a heatwave that has seen temperatures top 40 C and claimed eight lives on Wednesday alone.

Toshihiko Seko, marathon strategic project manager at the Japan Association of Athletics Federations, said he would prefer a start time earlier than 7 a.m., expressing concern about whether athletes could engage in a decent level of competition under such heat stress.

"It will be a risky race. We want the organizing committee to set up as many mist showers and shades as possible so everyone can complete the full distance," he added. 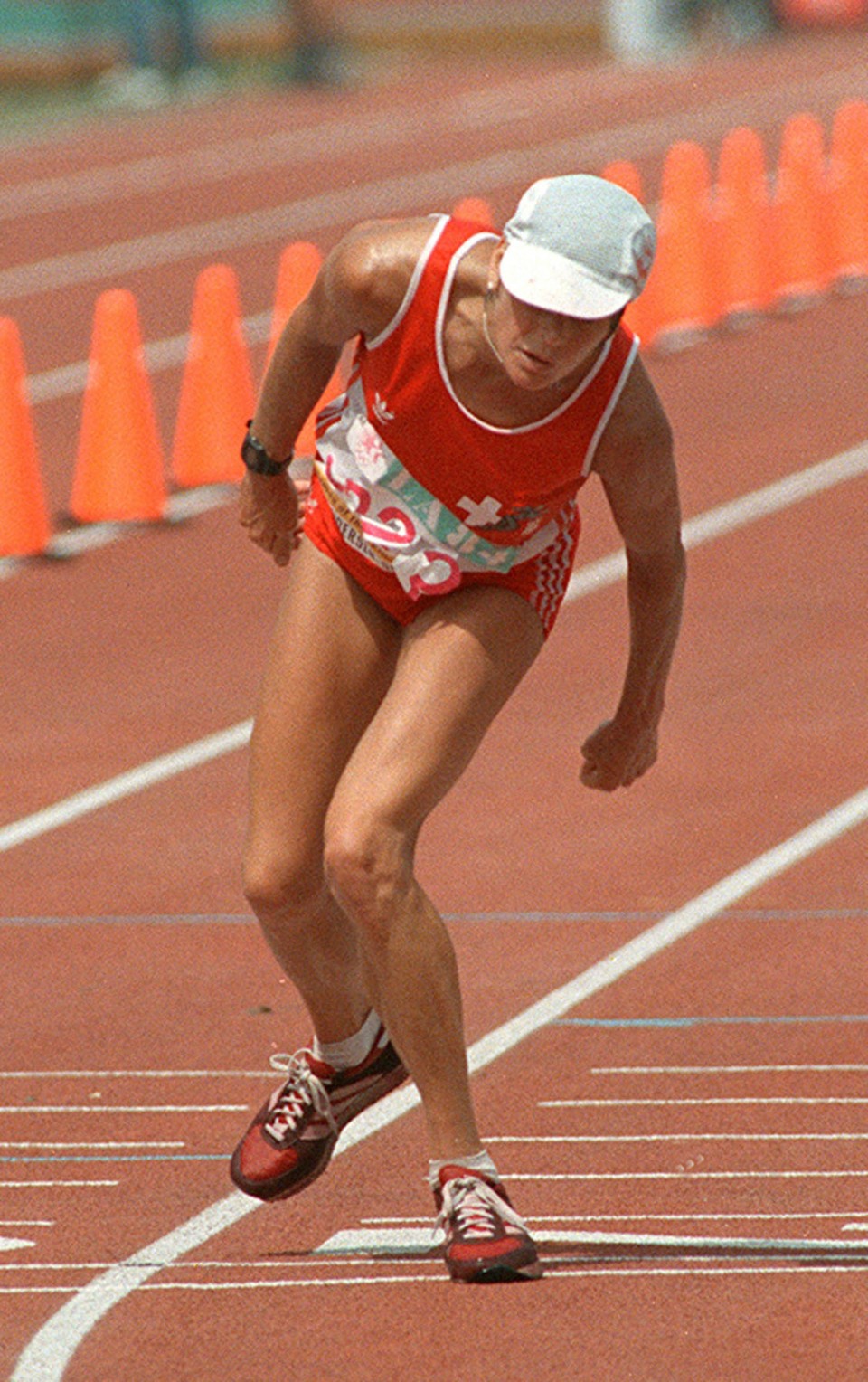 The schedule also showed the first event of the games -- a softball match involving the Japan team -- will start at 10 a.m. on July 22 in Fukushima Prefecture.

Fukushima, hit by a major earthquake-tsunami disaster on March 11, 2011, and a nuclear crisis that followed, is also the starting point of the Olympic torch relay in Japan starting on March 26 and where the first baseball match, which involves Japan, will be held on July 29.

IOC Sports Director Kit McConnell supported the idea of focusing on Fukushima, saying it will help deliver a strong message from the disaster-hit areas and provide a chance for people to learn about what happened and the hardships local people still face.

Japan Softball Association Vice President Taeko Utsugi expressed gratitude for securing the forerunner position in the Olympics and said it is reflective of people's high expectations for softball and the team.

"By showing our best efforts to the people of Fukushima, we hope to facilitate further rebuilding there," she said.

The Tokyo Organizing Committee of the Olympic and Paralympic Games will produce detailed time tables for the record 339 events in 33 sports as it prepares to start selling tickets to the public from next spring.

"We are certain that we will see unprecedented levels of excitement in the Games," said committee president Yoshiro Mori.

The finals of the women's and men's football competitions will be held on Aug. 7 and 8, respectively.

The swimming schedule has yet to be decided due to ongoing talks on whether to time the finals for U.S. broadcasting hours.