A lawmaker belonging to Japanese Prime Minister Shinzo Abe's party is facing mounting criticism over an article she wrote saying the government should not support sexual minority couples because they cannot bear offspring and thus "lack productivity."

As much as for the offense caused by Mio Sugita's magazine article, the ruling Liberal Democratic Party has also been under fire after the party's No. 2 figure effectively defended her by saying the LDP is composed of politicians having various opinions.

LDP Secretary General Toshihiro Nikai told a press conference Tuesday that the party had no plan to hear from Sugita over the controversial article. He boasted that the LDP "is a gathering of wide-ranging people from right to left. Each (LDP politician) has his or her own political position and life philosophy."

Meanwhile, Sugita, who penned the article for a monthly magazine that went on sale last week, tweeted Monday that a person claiming to be gay had sent an email to her through her official website threatening to kill her. 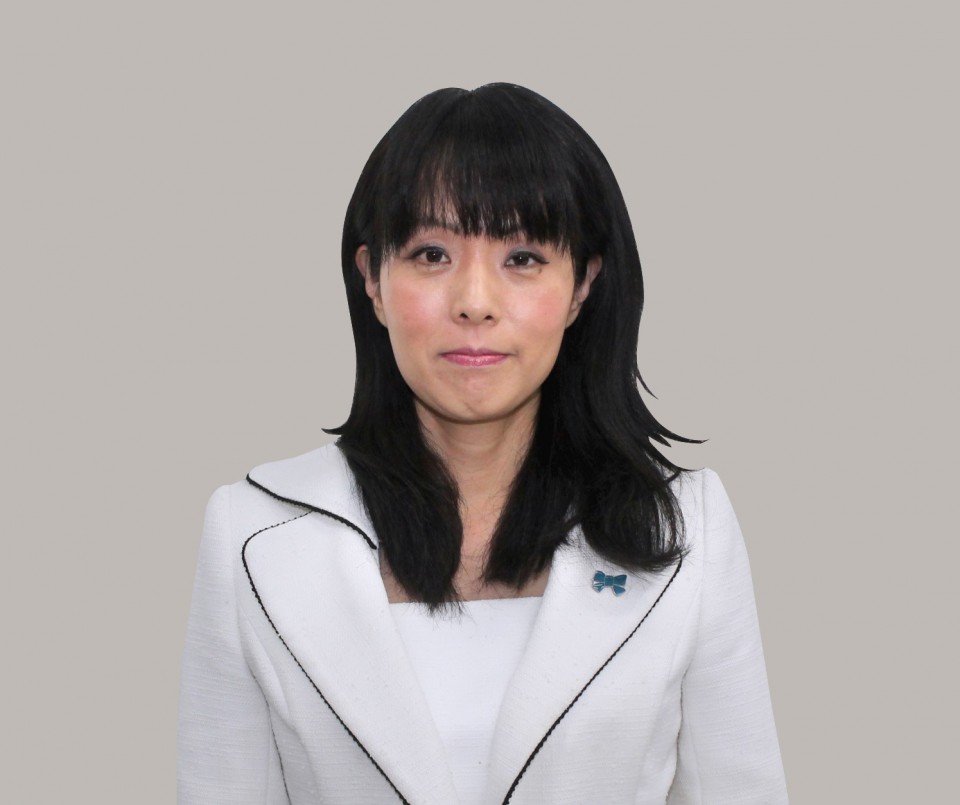 "After consultation with police, I have deleted all of my past (internet) posts on LGBT," the House of Representatives member tweeted. Akasaka Police Station received a victim report from Sugita and is investigating the case.

Sugita seemed to have spoken for some among the country's conservatives as a backlash grows against the rising awareness of the rights of lesbian, gay, bisexual and transgender people, with a number of local governments moving since 2015 to recognize LGBT couples.

Early this month, the city of Osaka became the eighth municipality in Japan to recognize such partnerships in the absence of same-sex marriage in the country.

In an article titled "Support for LGBT is too much," Sugita wrote, "Can spending taxpayers' money for LGBT couples gain approval? They don't make children. In other words, they lack 'productivity.'"

Some opposition parties are demanding her resignation over the article.

Hajime Yoshikawa, the Social Democratic Party secretary general, said Wednesday he has doubts about Sugita's sensitivity to human rights. "She should apologize. She is not qualified to be a member of the Diet," he said.

The Japanese Communist Party's Diet affairs chief, Keiji Kokuta, criticized the LDP's Nikai for his inaction on the issue. "It has become clear that the entire LDP is a problem," he said Wednesday.

More on LGBT issues in Japan: