Police on Wednesday charged a man already indicted over the death from neglect of his 5-year-old stepdaughter with possession of marijuana, referring the new allegation to prosecutors.

According to police, Yudai Funato, 33, allegedly possessed several grams of dried marijuana at his home in Tokyo in March.

Marijuana was found in Funato's bag during a police raid on the house when he was arrested on suspicion of assaulting his stepdaughter Yua on March 3, the police said.

In June, Funato and his wife Yuri, Yua's 26-year-old mother, were arrested and indicted over neglect resulting in the girl's death. The couple's alleged abuse of the girl included physical assault, not giving her enough food and not taking her to hospital.

Yua weighed only around 12 kilograms when she died on March 2, compared with an average 20 kg for girls of her age.

Police have found a notebook at the house in which the preschooler wrote messages begging her parents to stop their violent and abusive treatment of her. The discovery prompted the government to convene a meeting in mid-June and decide to come up with urgent action in about a month to save children from child abuse. 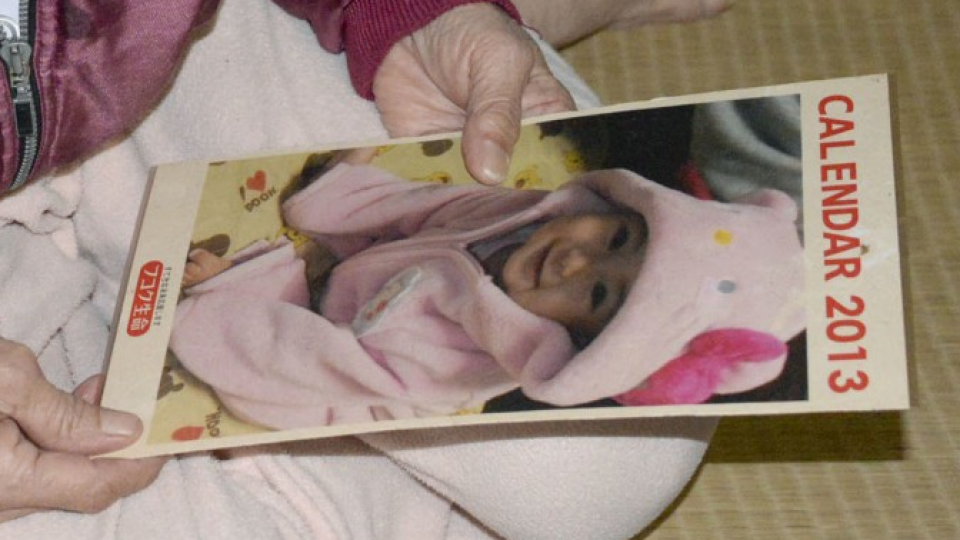 (Photo of Yua kept by her grandmother)