Athletes from Japan shone at the summer X Games 2018 held in Minneapolis, in the U.S., over the weekend, competing with the world’s best action sports stars to claim podium finishes across a number of events.

On the opening-day of competition Moto Shibata took silver medal in the men’s Skateboard Vert with a brilliant display earning the skater a high score of 87.33.

While it wasn’t enough for Shibata to claim successive golds in Minneapolis after having finished top of the podium in the same event last year, it did secure him a podium finish for the third year running.  Shibata won the bronze medal at the 2016 X Games in Austin. 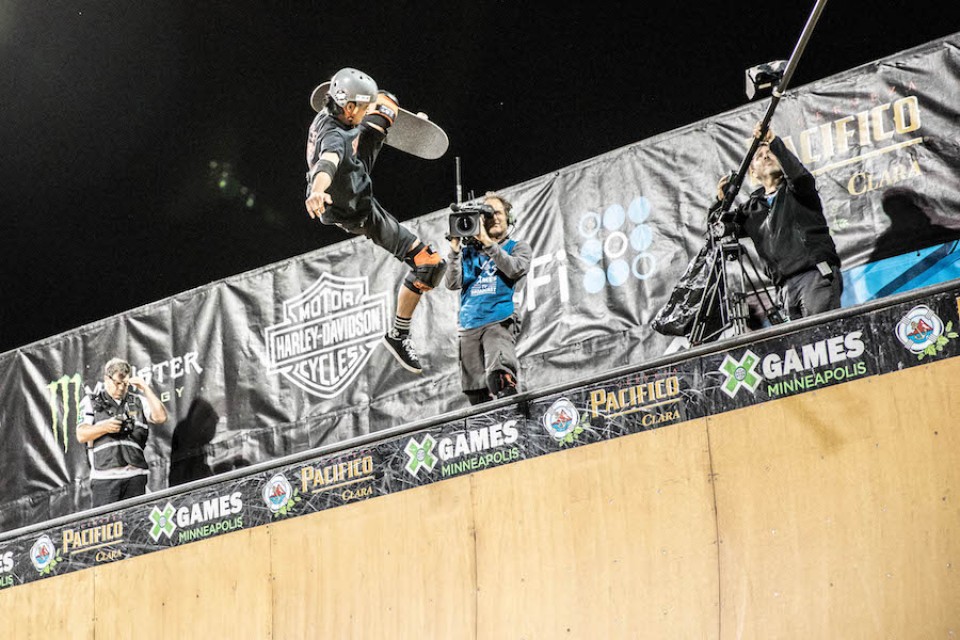 Jimmy Wilkins of the USA took the Skateboard Vert gold with a highest score of 89.00. Wilkins’ fellow countryman Mitchie Brusco claimed bronze with his highest scoring ride, a 87.00.

Freestyle motocross rider Genki Watanabe claimed silver medal in the Moto X Best Whip contest in which riders take to the air after hitting a ramp whipping their bikes flat, sideways, and sometimes both before landing.

“I have around four different kinds of whip in my repertoire,” said Watanabe before the preliminary rounds.

“How cool and how big I can display those during the contest, I think will be come down to a personal battle with myself.” 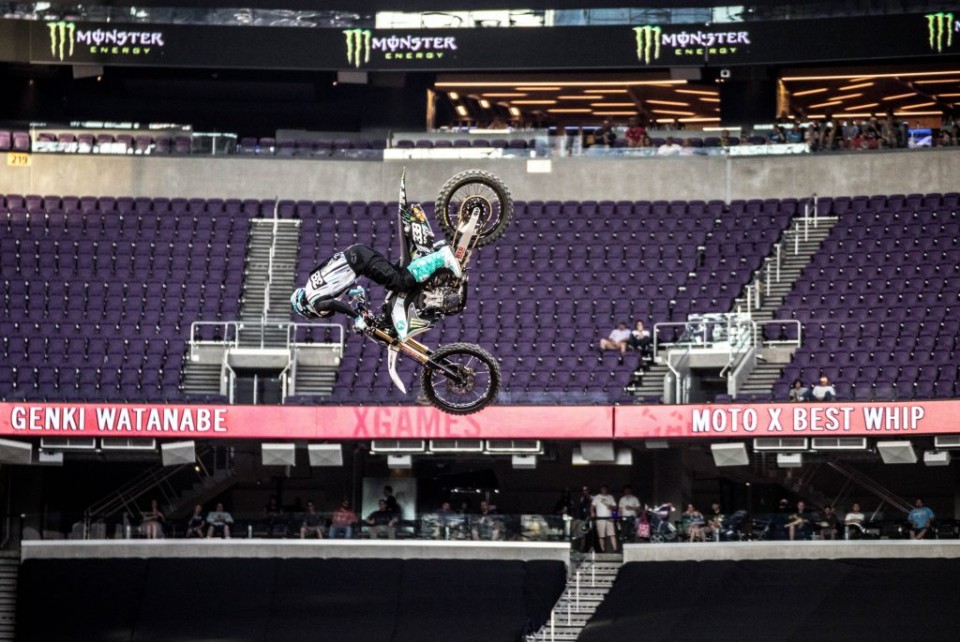 Watanabe finished Saturday’s final with a highest score of 91.33 behind Australia’s Jarryd McNeil who claimed gold with a 91.66.  Axell Hodges (USA) took bronze. 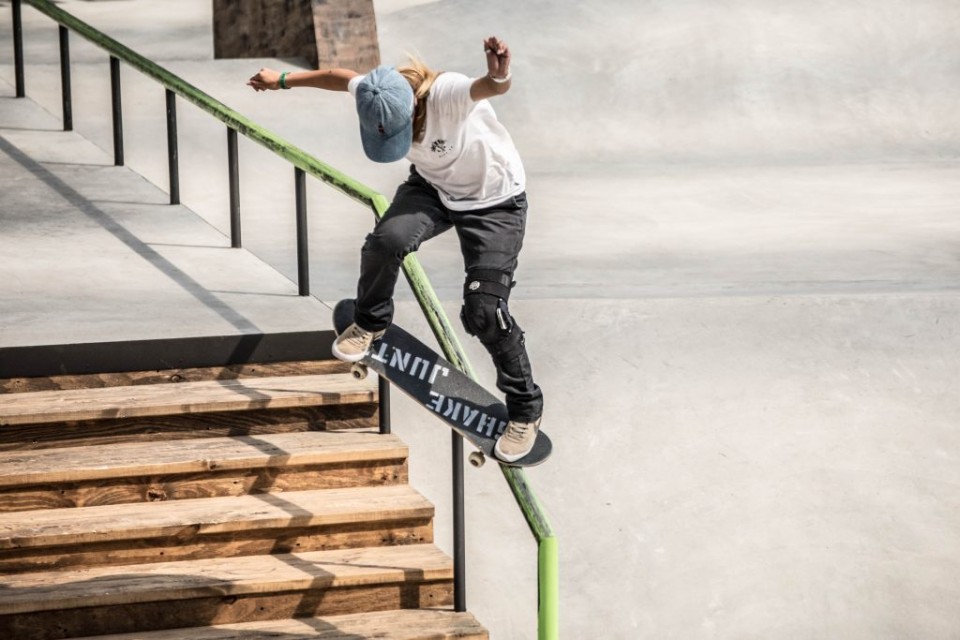 The young skateboarder was beaten to gold by America’s Mariah Duran who finished with a 87.66 high-scoring run compared to Nishimura’s 86.00.  Alexis Sablon (USA) rounded off the podium places with a third-place finish.

The final day of competition at the games saw 16-year-old skateboarder Sakura Yosozumi take out the bronze medal in the women’s Skateboard Park final after finishing second in qualifying.  Gold and silver went to Brighton Zuener from the U.S. and Australia’s Sabre Norris respectively. 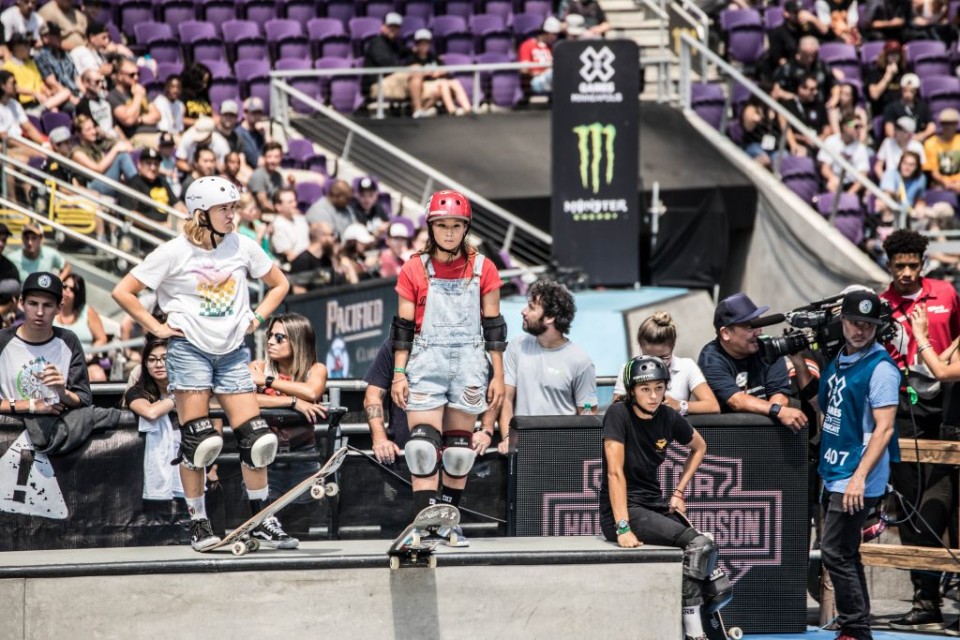 The podium finish saw Yosozumi continue her strong form this year coming on the back of victories in May’s Japan Championships held Niigata as well as at the Vans Park Series held in Brazil in June.

Action sports competition the X Games Minneapolis 2018 was held across four days from July 19 - 22 at the U.S. Bank Stadium in downtown Minneapolis, Minnesota.

In January this year Japanese snowboarder Ayumu Hirano won the gold medal in the men’s SuperPipe contest at the winter X Games Aspen.