Under instructions from AUM leader Shoko Asahara, 15 senior members conspired to take plastic bags containing sarin liquid onto five Tokyo subway trains and release the poison by puncturing the bags with umbrellas, vaporizing the nerve agent, during the morning rush hour on March 20, 1995.

The attack, one of Japan's worst terrorist incidents, killed 13 people and injured over 6,200. 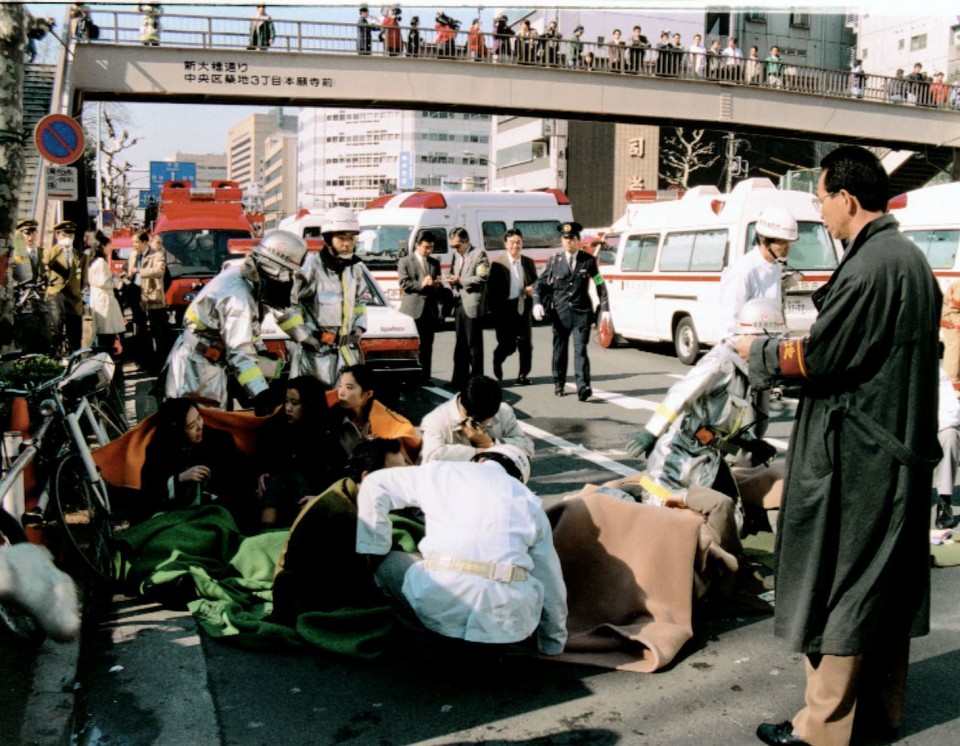 Under instructions from Asahara, several AUM members released sarin gas from a vehicle mounted with a spraying device at a parking lot in a residential district of the city of Matsumoto, Nagano Prefecture, central Japan, on the night of June 27, 1994.

The attack killed eight people and injured more than 100. 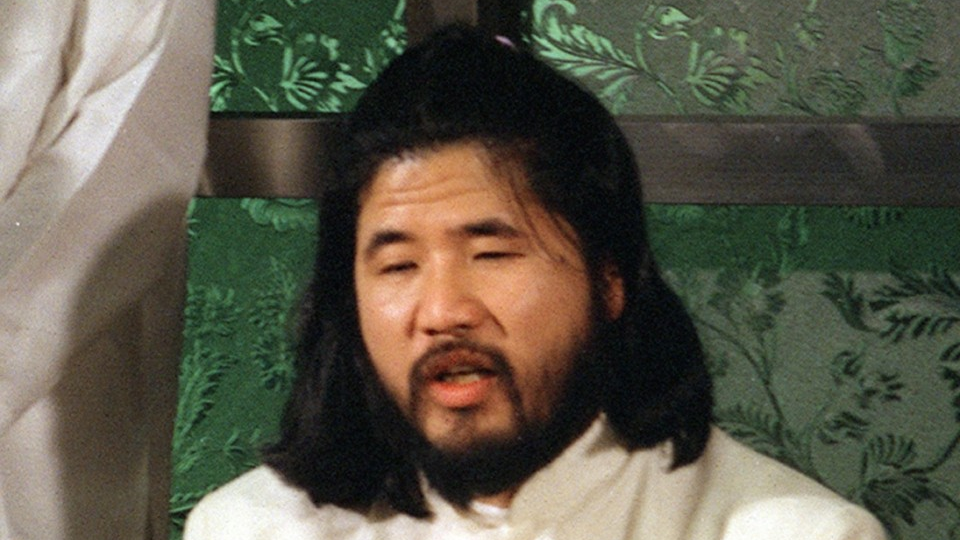 Under instructions from Asahara, six AUM members strangled 33-year-old lawyer Tsutsumi Sakamoto, who had been helping parents seeking to free their children from the cult's control, as well as his 29-year-old wife Satoko and their 1-year-old son Tatsuhiko, after sneaking into the family's home in Yokohama, near Tokyo, in the early hours of Nov. 4, 1989. 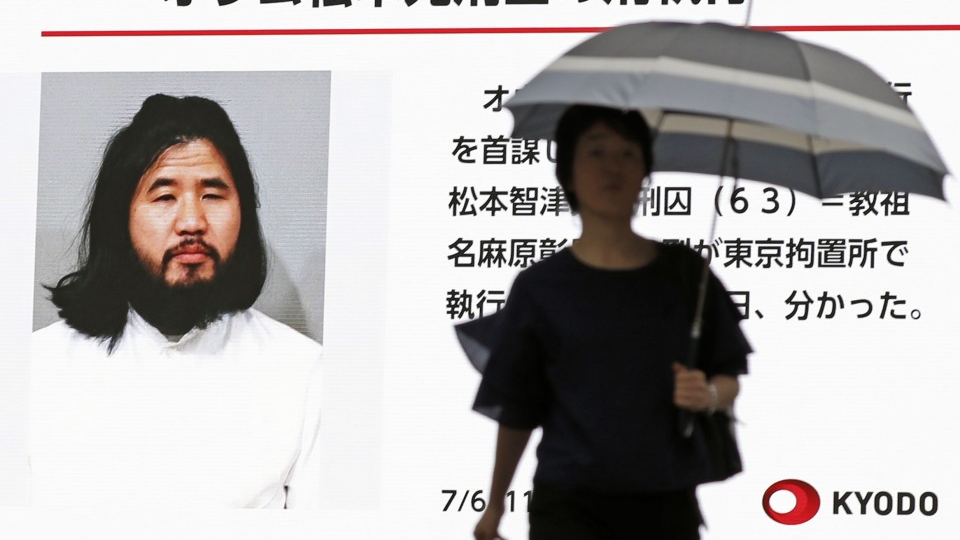