The Mt. Shimmoe volcano in southwestern Japan erupted explosively again on Friday after having a similar eruption on April 5, the Japan Meteorological Agency said.

The 1,421-meter mountain straddling Kagoshima and Miyazaki prefectures erupted at 9:09 a.m., spewing ash and smoke up to 2,600 meters in the air and with large volcanic rocks flying as far as 1.1 kilometers from the crater, the agency said. 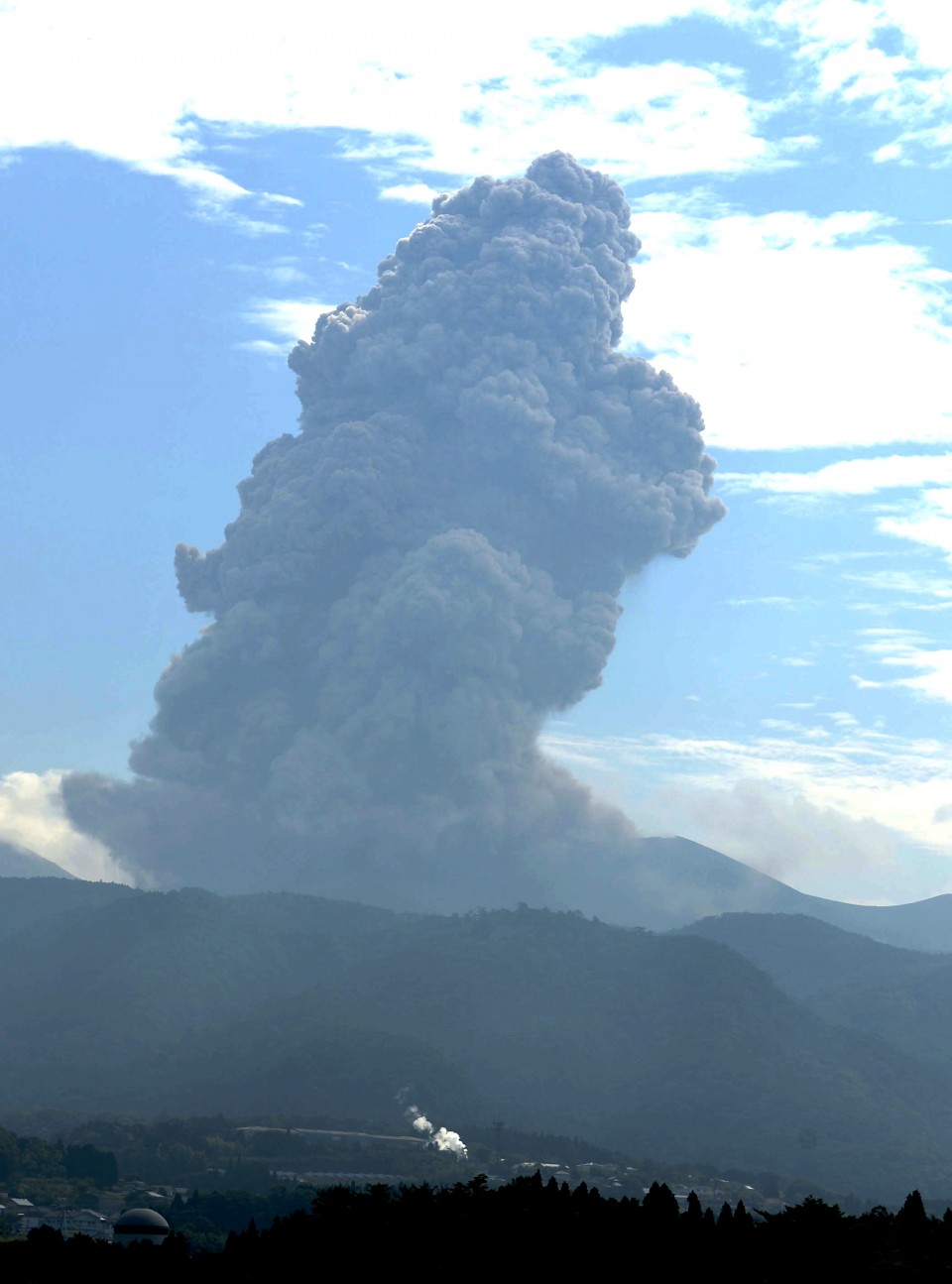 Local authorities said there have been no reports of injuries or damage to houses so far. The eruption has not affected flights to and from Miyazaki and Kagoshima airports.

The weather agency maintained a level 3 alert on a scale of 5 that restricts access to the volcano. It also warned of flying rocks in areas within 3 kilometers of the crater and pyroclastic flows within a 2-km radius.

The mountain has remained volcanically active, particularly since the eruption on March 6, which was the first explosive eruption in seven years. More than 100 volcanic earthquakes were registered between Sunday and Tuesday.

The volcano is among some 50 volcanoes around Japan constantly being monitored. 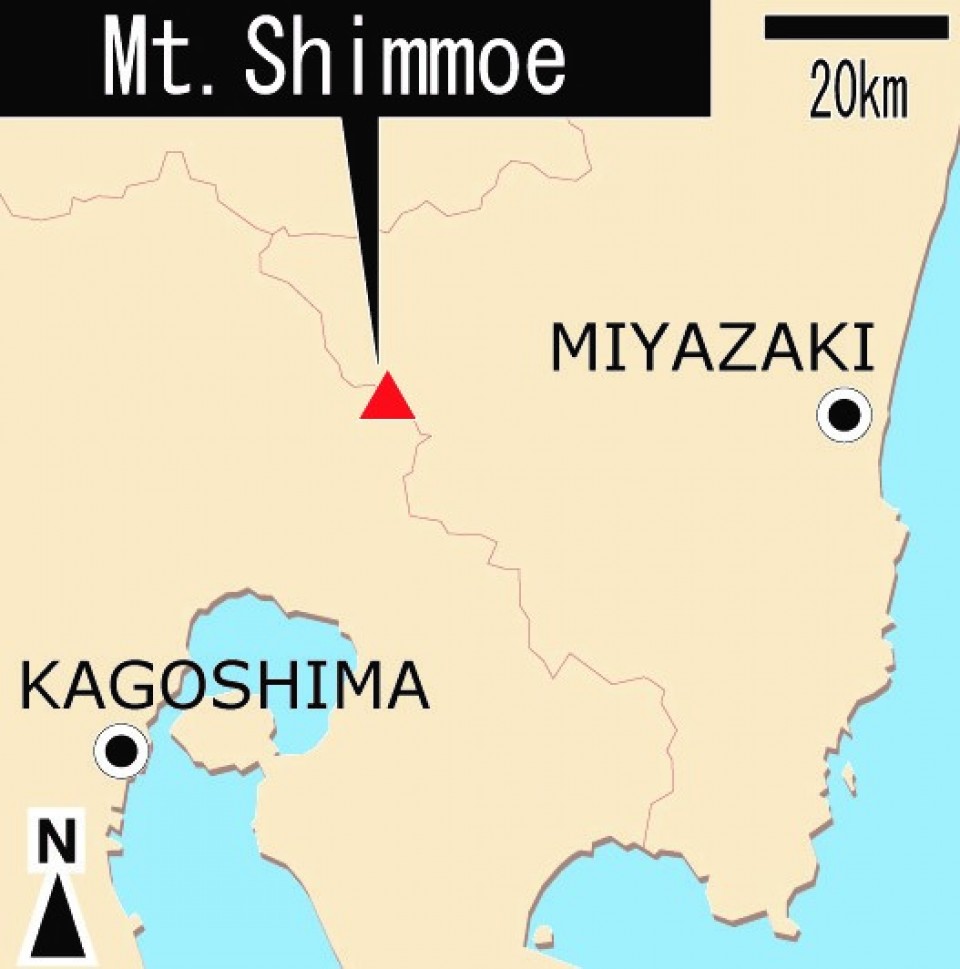