Japan's Yuichi Sugita stunned world No. 7 Dominic Thiem in straight sets in the second round of the Gerry Weber Open on Wednesday.

No. 52 Sugita beat the third-seeded Austrian 6-2, 7-5 in 1 hour, 27 minutes, and earned a spot in the quarterfinals against American Denis Kudla. 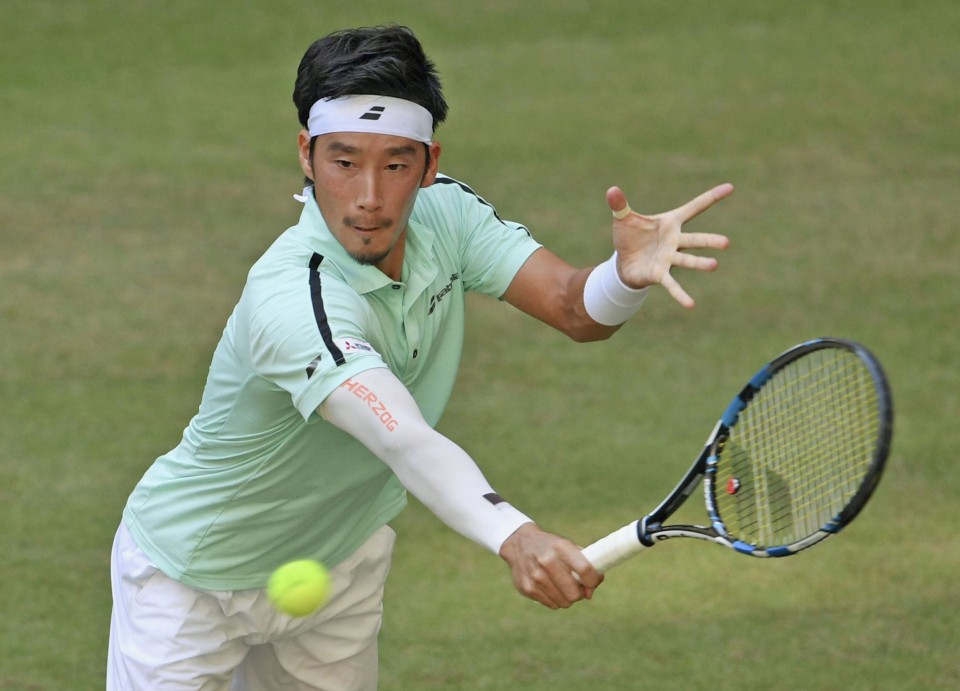 "This is my best match of my career," Sugita said in a post-match interview in English. "I just try to do my best (in the quarterfinals). This is my favorite surface so I just try to enjoy the grass court."

The 29-year-old Sugita dominated the match against the French Open runner-up from the beginning at Gerry Weber Stadium. He opened by winning four games in a row, while Thiem committed 33 unforced errors and failed to convert a single breakpoint opportunity.

"I tried not to give my opponent control of the match. My serves were constant until the very end," said Sugita, who earned his maiden title on the ATP World Tour at last July's Antalya Open. 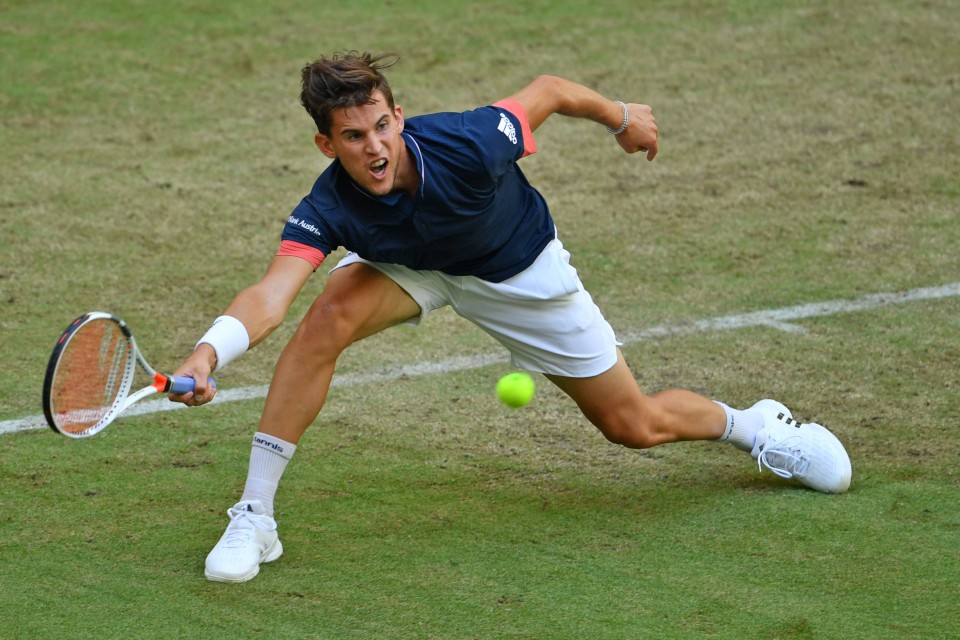 Earlier in the day, Japan's Kei Nishikori made an early exit after losing in the second round to Karen Khachanov of Russia.

The seventh-seeded Nishikori, who admits he struggles on grass, only managed one ace to the Russian's seven while committing 32 unforced errors throughout the 6-2, 6-2 defeat to world No. 36 Khachanov.

Injuries have forced the world No. 27 to retire early from each of the last three tournaments in Halle, but he beat Germany's Matthias Bachinger in the first round to open up this year's grass-court season.

"I made too many mistakes today. I'm not having trouble physically, and I played well in the first round," Nishikori said. 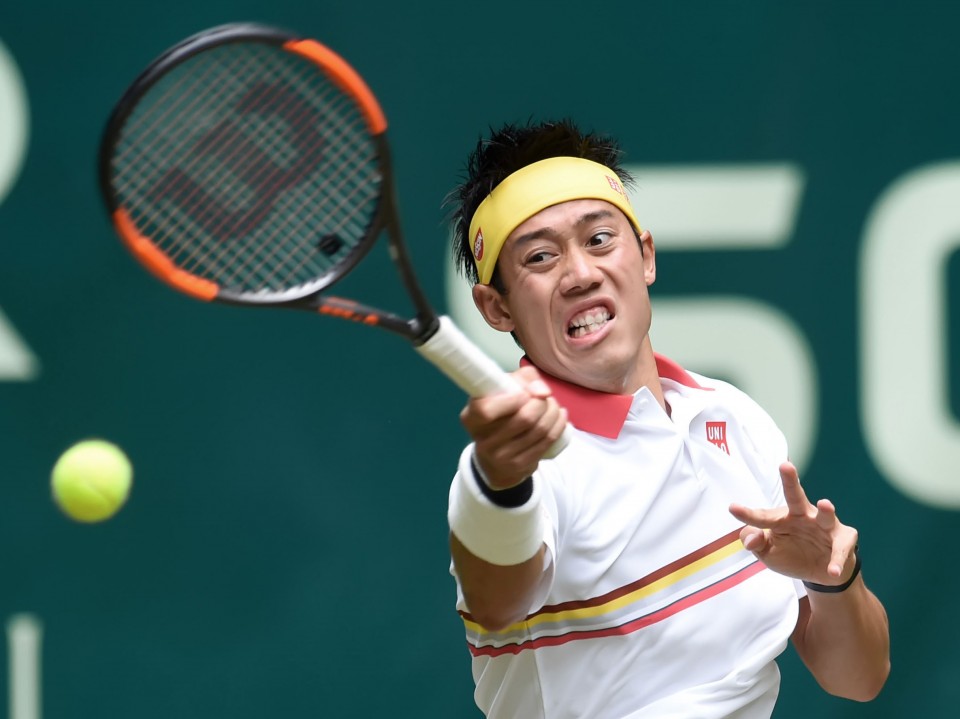 The ATP World Tour 500 series tournament is a warm-up for Wimbledon, the only Grand Slam where Nishikori has failed to reach the quarterfinals. The annual grass-court major starts July 2 in London.

"I still have a week to practice (for Wimbledon) in London, so I want to concentrate on my training," Nishikori said.