In celebration of the 20th anniversary of one of Asia’s largest short film festivals, Chai was handed the Grand Prix prize which was named this year as the George Lucas Award in a world-first, honoring the original Star Wars helmer who has been a supporter of SSFF & ASIA since its inception in 1999.

“I want to share this with everyone from my home country as well.  All the struggling filmmakers. All short filmmakers, many of us struggle to make it.  It’s like a dream come true.” said an emotional Chai on stage at the awards ceremony held at Meiji Jingu Kaikan in Tokyo’s Shibuya ward.

“Benjamin’s Last Day At Katong Swimming Complex” tells the story of Benjamin who rushes back to a swimming complex when he finds out it will be demolished, where childhood memories come flooding back as he dreams about recapturing the magic of the past.

“I think everyone once in their life will have a moment of epiphany and some sort of sexual awakening.  I mean, it happens to everyone. I felt that I wanted to capture this moment in this little boy's life and sort of hopefully everyone can share that moment.” 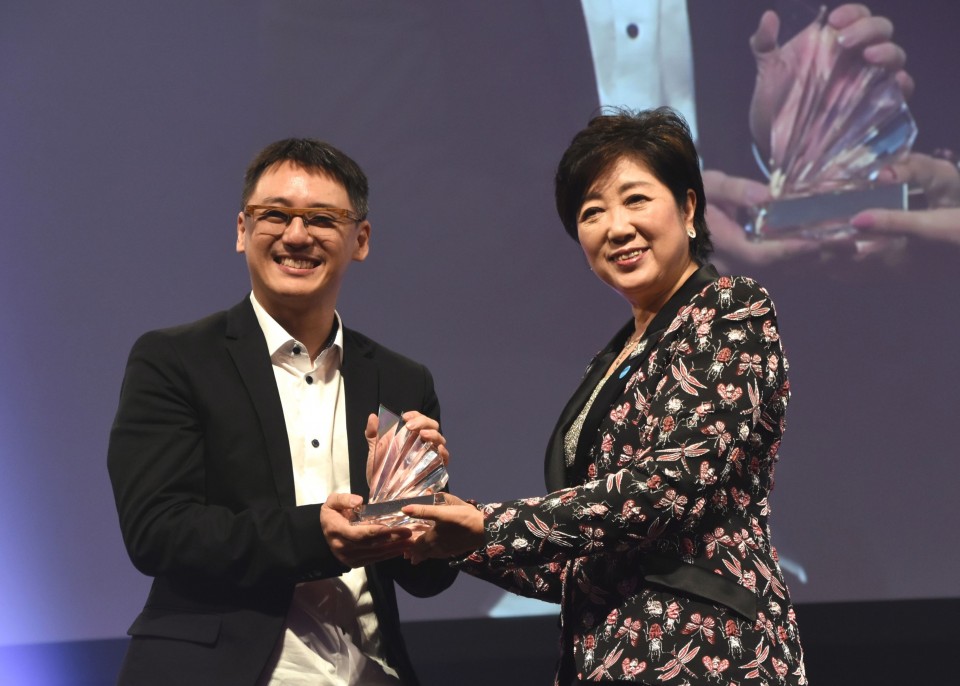 Sunday’s awards ceremony also featured a screening of “Shakespeare in Tokyo” from Australian filmmaker Genevieve Clay-Smith, a film short in which the protagonist, a Shakespeare fan with Down syndrome played by Australian actor Gerard O'Dwyer, sets off on a solo adventure of Tokyo winning the hearts of the people he meets with his knowledge of the Bard and a book of his sketches.

“Shakespeare in Tokyo” is part of the Tokyo Cine-magic” project, a joint effort from SSFF & ASIA and the Tokyo Government, aimed at promoting the charms of the Japan capital to potential visitors, domestic and from overseas.

“I’m so grateful to the Tokyo Government for allowing us to make a film that shows human potential and tells the world that everyone is equal and everyone should be included.”  Clay-Smith told the audience, which included Tokyo Governor Yuriko Koike, at the ceremony to present the Best Short in both the Asia International and Japan competitions. 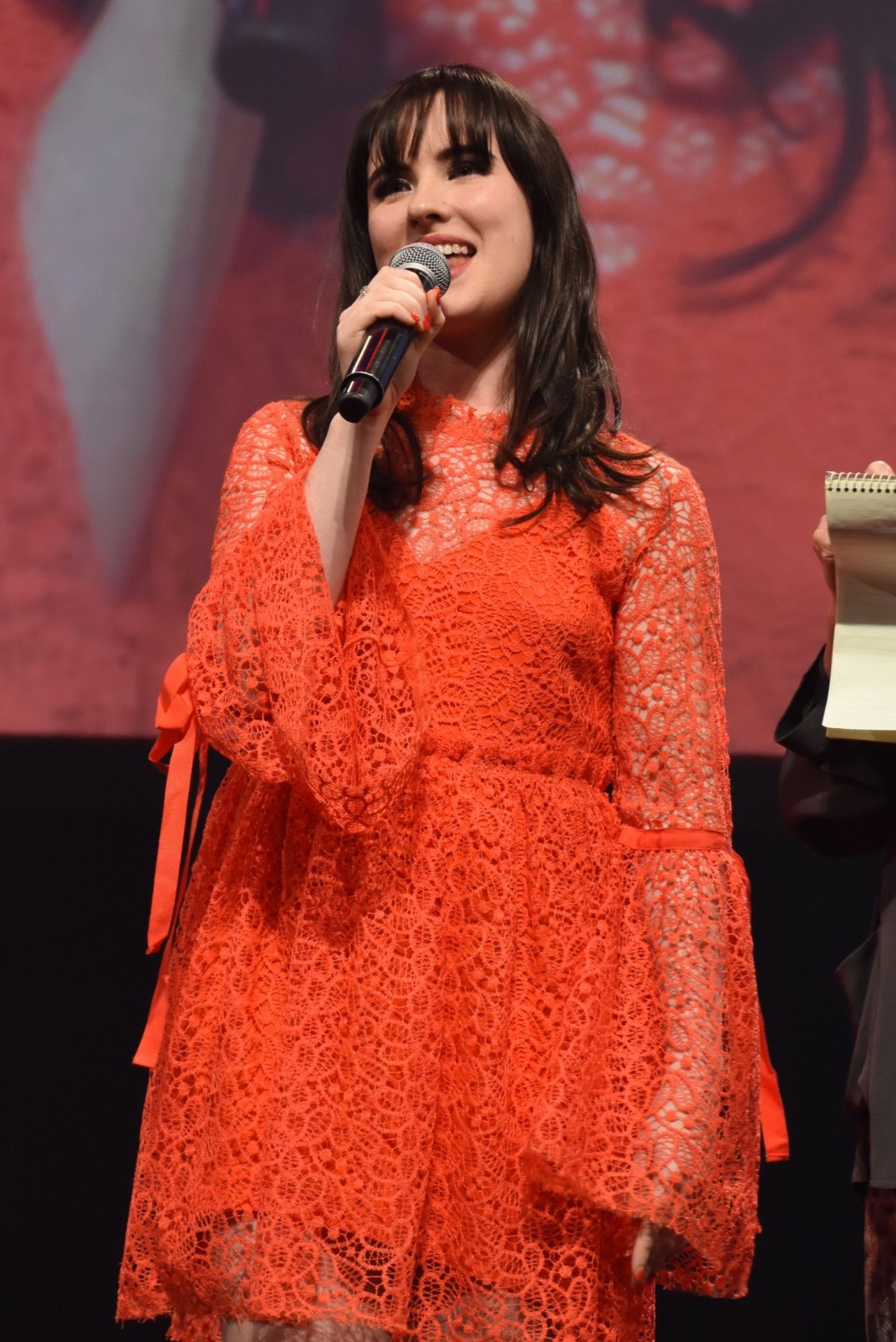 “The shooting in Tokyo was absolutely fabulous.  We saw so much incredible culture and art and the whole team was just amazed at the beauty of Tokyo -- its old and its new.  It’s been incredible.”

“Shakespeare in Tokyo” will be launched worldwide on YouTube later in June.

The film is also notable for a turn from Japanese actor JJ Sonny Chiba, for whom it was a first time to appear in a film short.  Chiba, something of a cult figure with overseas film fans after appearing in Quentin Tarantino's ""Kill Bill" in 2003, was also a member of jury panel at SSFF & ASIA, alongside, among others, “Audition” director Takashi Miike.

The awards ceremony was presided over by announcers Jun Hori and Rie Mochizuki with festival founder Tetsuya Bessho and event ambassador for 2018, LiLiCo also present at the celebrity-filled ceremony. 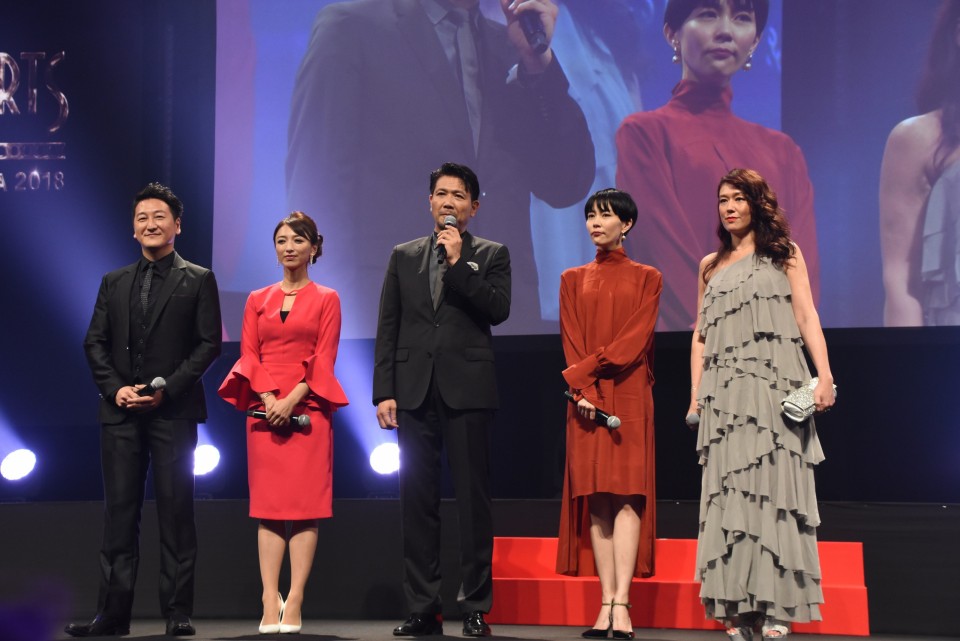 SSFF & ASIA 2018, held at venues across Tokyo, kicked off on June 4 and runs through until June 24.  The festival received over 10,000 short film submissions from over 130 countries and regions with around 250 of those being shown during the event.

For more images from the awards ceremony visit www.city-cost.com