A plan to turn a popular graphic-style novel into an animated television series has hit a dead end after the author's past discriminatory tweets on China and South Korea sparked a controversy.

The anime adaptation of Mine's "Nidome no Jinsei o Isekai de" ("Young Again in Another World") was scheduled to premiere in October, but producers decided Wednesday to cancel it in view of the gravity of the situation surrounding the remarks by the author, whose name is a pen name. 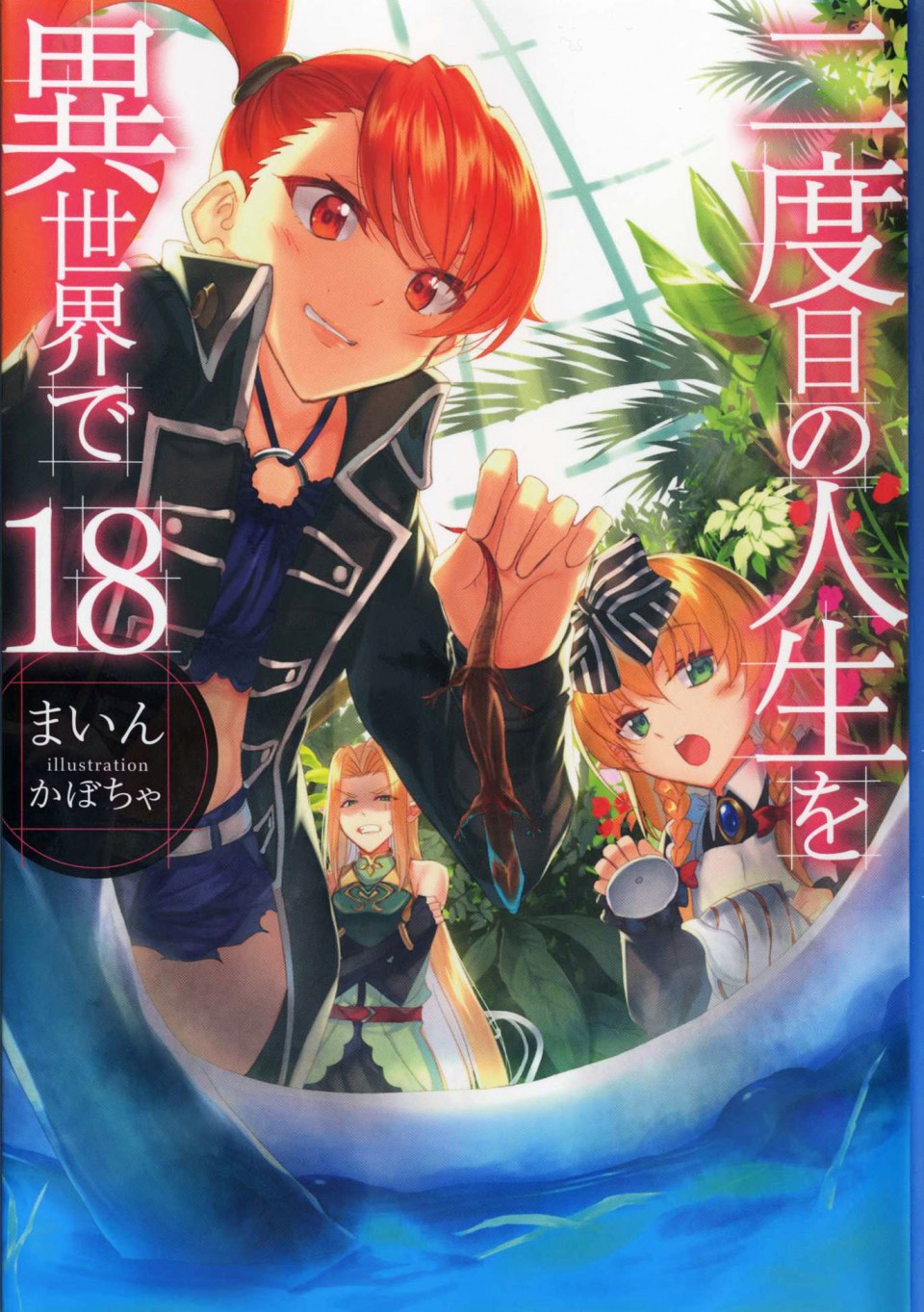 Mine reportedly said in Twitter posts that Chinese people lacked a moral sense and that having South Korea as a neighbor is a misfortune for Japan, while referring to the two countries with derogatory names. These tweets were posted before the first volume was published in 2014 and have already been deleted.

Mine offered a "deep" apology on Twitter on Tuesday, saying there were "inappropriate" words in the tweets that made many people feel very uncomfortable and that some depictions in the novel were similarly offensive.

But four main voice actors and actresses for the anime all announced Wednesday their resignations from their respective roles in the series.

The original is a fantasy novel in which a Japanese protagonist who killed over 3,000 people with a sword during fighting in mainland China and died at 94 has been reborn in another world where monsters live.