"I fully accept Prime Minister Abe to be more directly engaged going forward," Kurt Campbell said in an interview Monday in Washington, in reference to Abe's efforts to resolve the issue of Pyongyang's abduction of Japanese nationals in the 1970s and 1980s, as well as that of short- and medium-range North Korean missiles capable of hitting Japan.

"He's trying to reach out and explain why a diplomacy between Tokyo and Pyongyang is so wise," said Campbell, who served as assistant secretary of state for East Asian and Pacific affairs under President Barack Obama's administration. "And I certainly support him in this." 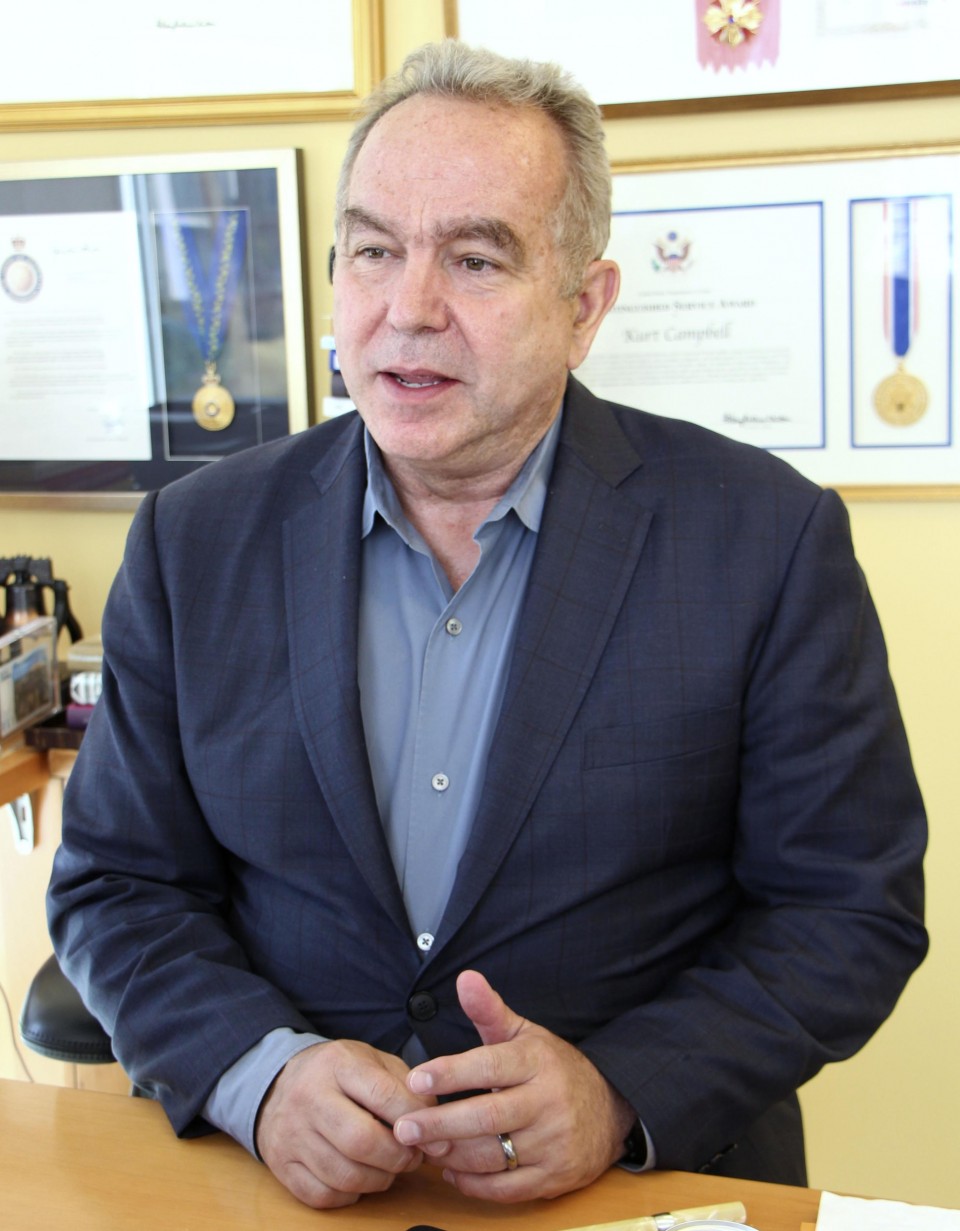 Campbell expects Kim to respond to Abe's call for dialogue in hope of winning an easing of sanctions and eventual economic cooperation.

"I think everything I saw from Kim Jong Un suggested that he wanted to work with the West and to find some way to do business and trade. We'll see how that plays out."

While giving President Donald Trump some credit for employing a "top-down" approach in dealing with North Korea, Campbell criticized Trump's decision to suspend joint military exercises with South Korea as a "huge" concession even before the North's denuclearization process actually begins.

"I think the long tradition of the U.S.-South Korea alliance is that these exercises are about establishing and determining a robust defense and a deterrent capability that helps maintain peace and stability on the Korean Peninsula," and not as a rehearsal for invasion, as claimed by Pyongyang, he said.

Referring to Trump's remarks that Washington can save "a tremendous amount of money" by suspending what he called "very provocative" drills against Pyongyang and possibly scaling back U.S. troop levels in South Korea, Campbell said, "I think the president's view about U.S. forces in Korea and these exercises is actually much closer to Kim Jong Un than to traditional American positions."

"And that I find troubling," said Campbell, who is now chairman of the Asia Group, a strategic advisory and capital management group in Washington.

Asked if such a shift would dilute the U.S. military presence in Asia, Campbell said, "I think weakening is happening now," a development that would make China and Russia happy but Japan, a key American ally, nervous.

The former U.S. official said he has high hopes of Abe's ability to engage Trump in a way that will lead him to allay uncertainties over his administration's Asia policies and handling of alliances. 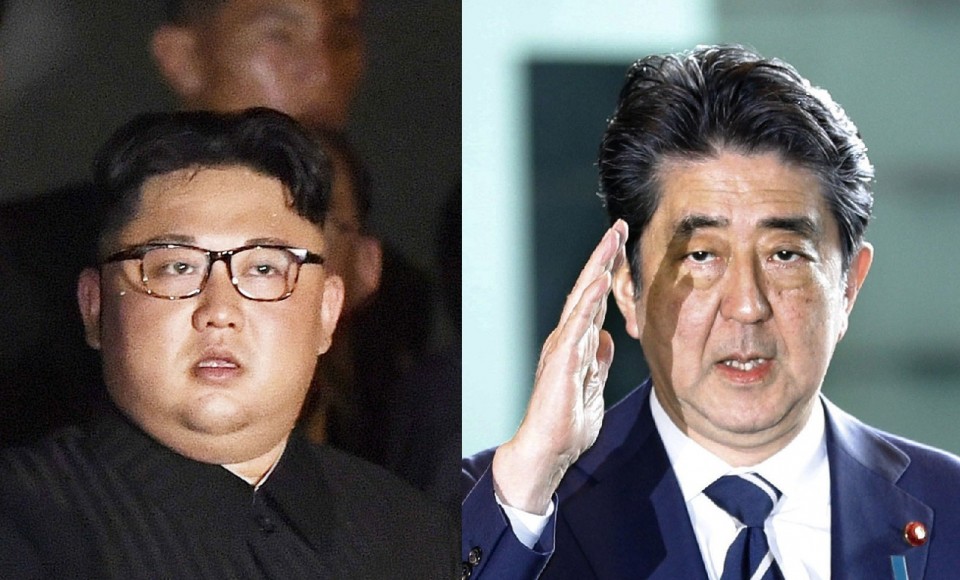 "We want Mr. Abe to be effective with the counsels of power in Washington," he said.

Campbell said Trump's top-down approach, which led to the Trump-Kim summit on June 12 in Singapore, "gives us some hope" in that it "tries to instill some urgency into the process by having the full force" of the two leaders.

Alluding to U.S. Secretary of State Mike Pompeo's hope that Pyongyang will achieve denuclearization by January 2021, the end of Trump's first term, Campbell suggested such a goal may be too ambitious.

"Seems pretty political to me," he said. "Let's see where we are in the next couple of months."

Asked what would be a first major step for Pyongyang to achieve the "complete" denuclearization Kim committed to in the joint statement he signed with Trump in Singapore, Campbell cited "an honest catalogue of their nuclear facilities, their capabilities and their nuclear sites."

But Campbell was skeptical as to whether Kim will actually give up his nuclear weapons program in a complete, verifiable and irreversible way, despite Trump taking a "giant" first step by meeting with Kim and suspending exercises with Seoul, as well as promising to provide security guarantees to Pyongyang.

"I think the president is right to make this an effort," he said. "We have to get behind him in the hope, but I think it is premature at the extreme to suggest that there have been big changes or that the nuclear threat is gone, or that North Korea is going to follow through on its commitments."

Asked what lessons the United States can learn from previous denuclearization negotiations with North Korea, Campbell said: "Trust and verify. Expect the worst. Many lines of communication, and I think again the innovation that President Trump has provided is the importance of high-level engagement, and he's probably right in that."