The incident, which took place early Friday, prompted Japan to relay to China through diplomatic channels that it was an act that could unilaterally raise tensions.

It was the third time that a Chinese naval vessel has been spotted entering the contiguous zone around the uninhabited islets since June 2016, when the first intrusion was observed.

The hospital ship entered the zone around Taisho Island, part of the Japanese-administrated islands claimed by China, at around 4:30 a.m. and left about an hour later, the Defense Ministry said.

"It didn't veer off from the route to get to the Pacific Ocean but we believe it approached the Senkaku Islands on purpose. It was a clear provocation," a senior Defense Ministry official said.

The Japanese government purchased most of the Senkaku Islands from a private Japanese owner in 2012, putting them under state control. 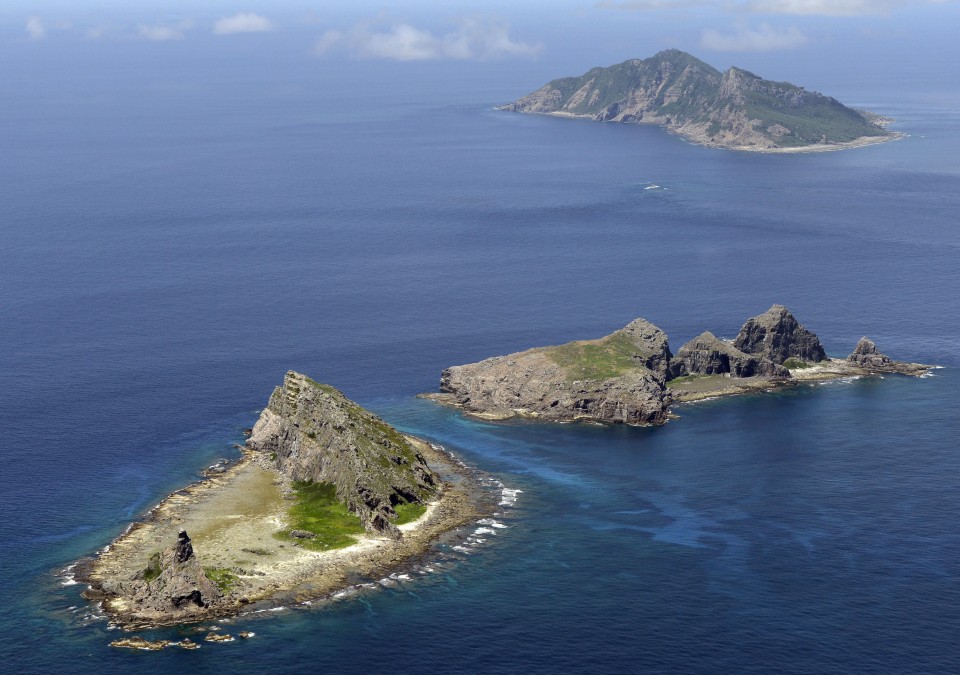 (The Japanese-controlled Senkaku Islands, which China claims and calls Diaoyu)

The move prompted sharp criticism from China and triggered frequent intrusions by China Coast Guard vessels into Japanese waters around the islets that China calls Diaoyu.