Japan coach Jamie Joseph on Thursday named his side for Saturday's test match against Italy at Oita Bank Dome.

Michael Leitch captains a side that contains just three players who are not part of the Sunwolves squad in Melbourne Rebels No. 8 Amanaki Lelei Mafi, Canon Eagles lock Samuela Anise and replacement back Rikiya Matsuda from Panasonic Wild Knights.

"The great thing about the Sunwolves is we are getting more exposure to tougher competitions and experience that we've never had before so I am very comfortable with all the players," Joseph said.

"The preparation has been great. The players came very motivated and keen to do well and there is a really good feeling in the camp."

"But there is no doubt in my mind there is the same feeling in the Italy camp...They will be confident and hungry and that's why this test-match series will be so intriguing."

Keita Inagaki, Shota Horie and Koo Ji Won are named in the front row with Wimpie van der Walt and Anise in the engine room.

Leitch lines up in a powerful back row that also features Mafi and Kazuki Himeno.

"The set piece will be crucial this weekend. Italy have traditionally had a strong set piece and will target us in those areas," Joseph said when asked to explain the inclusion of players such as Koo, who has just two caps to his name. 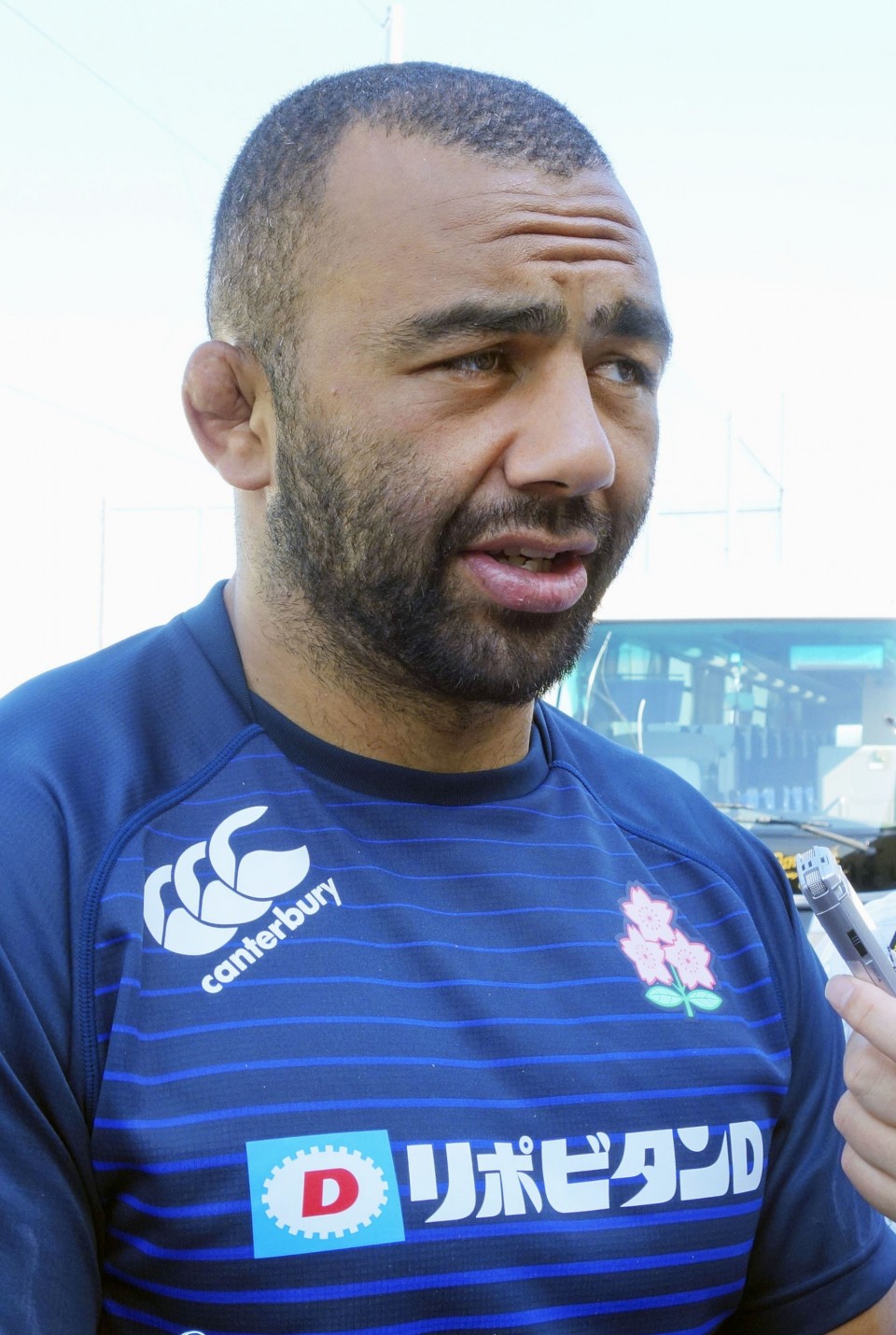 (Michael Leitch after Japan's training in Tokyo on June 4)

Fumiaki Tanaka and Yu Tamura provide plenty of experience at halfback, clubmates Timothy Lafaele and William Tupou line up in midfield with Kotaro Matsushima and Rio Olympians Kenki Fukuoka and Lomano Lava Lemeki in the back three.

Yutaka Nagare, Ryoto Nakamura and Matsuda are the reserve backs.

"We have done enough training. Now, it's time to play the game," Joseph said.

Coached by former Ireland international Conor O'Shea, the Azzurri are currently ranked 14th in the world, three spots below Japan.

Saturday's fixture is the first of a two-match series with the second game being played in Kobe on June 16.

The two sides have played each other six times with Italy winning five and Japan 26-23 winners the last time they met, in Tokyo in 2014. 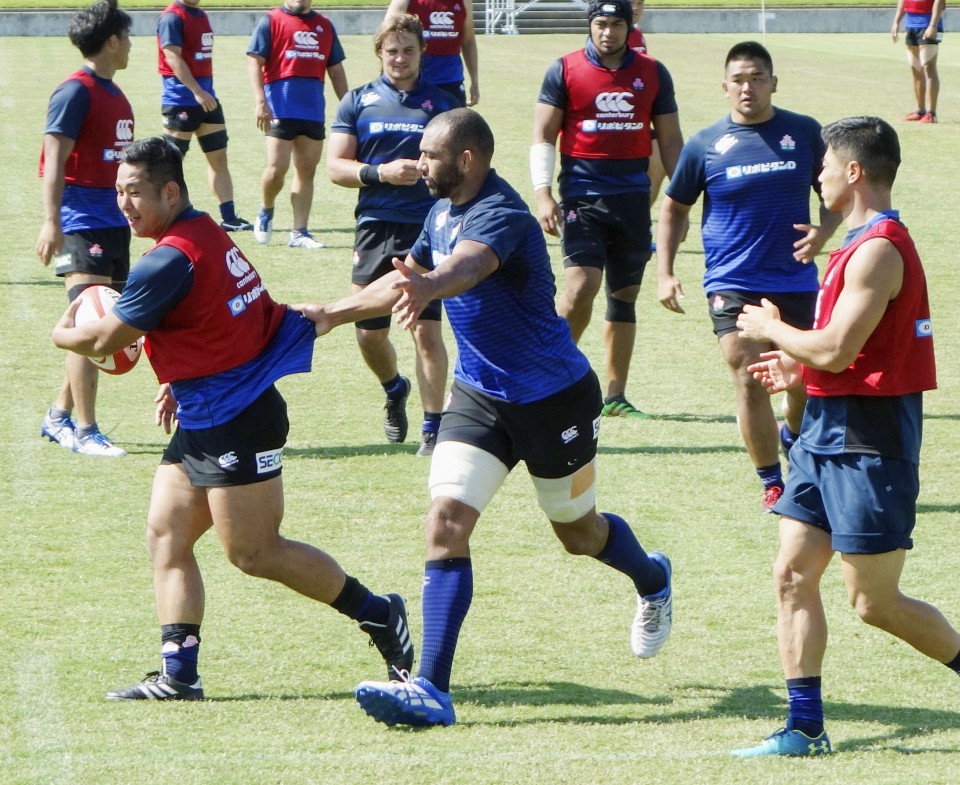