An annual Taiwan-Japan tourism forum opened in the central Taiwan city of Taichung on Friday, with both sides agreeing to bring forward the goal of 7 million two-way tourist exchanges by one year to 2019.

Commenting on the target figure, Yeh Chu-lan, head of the Taiwan Visitors Association, said, "We're almost there, only one small step away."

According to government data, more than 6.5 million people traveled between Taiwan and Japan in 2017, up from just under 6.2 million the previous year. 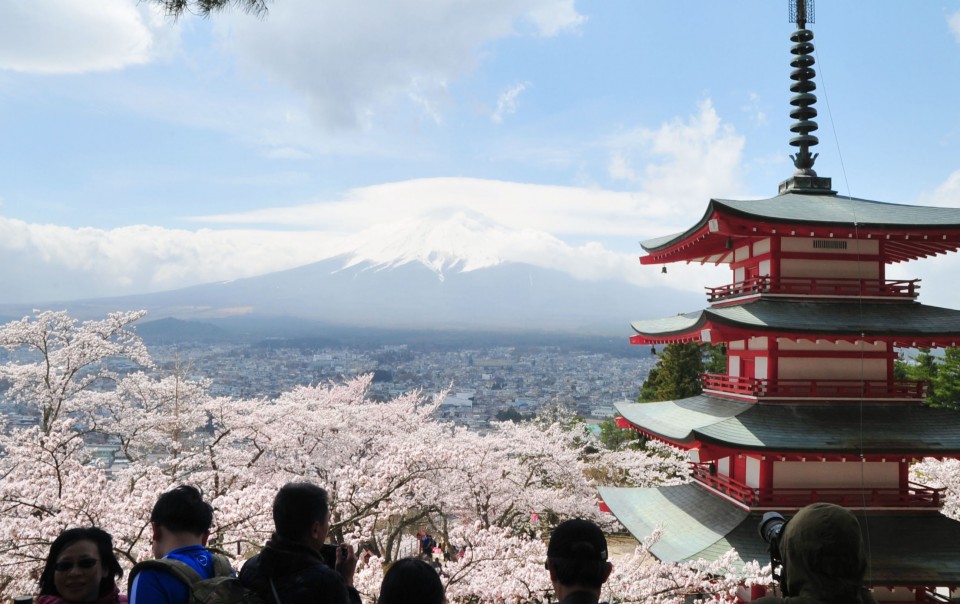 Of that figure, the number of Taiwanese visitors to Japan exceeded 4.6 million, an increase of more than 320,000 from the previous year.

The number of Japanese who traveled to Taiwan was less than half that number at about 1.89 million, up only 3,000 from the previous year.

With the opening of Taichung's flora exposition in November and the summer Olympics in Tokyo in 2020, Yeh voiced confidence that two-way traffic could reach 9 million by 2020.

The Taiwan-Japan Tourism Summit Forum, first held in Taipei in 2008, is alternated between Taiwan and Japan and attended by government officials and representatives of the tourism industry.