Like the Japanese proverb "fall seven times and stand up eight," Jun Sena made seven failed attempts at conceiving through in vitro fertilization before she turned the odds in her favor.

No, she was not able to get pregnant. But she did become a mother.

Sena, whose real name is Asako Doi, is a Japanese actress and former star of the all-female Takarazuka Revue musical troupe. In February, the 44-year-old surprised her fans by revealing that she and her dancer husband Shinji Senda had adopted a child. 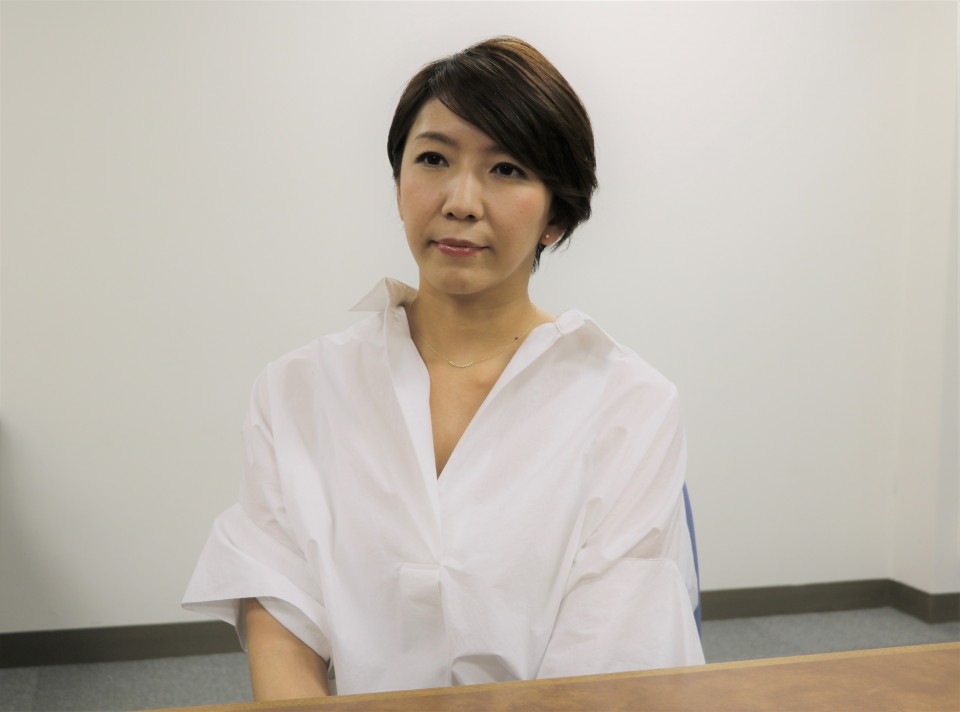 (June Sena speaks to Kyodo News in Tokyo on May 30.)

With 80,000 adoptions per year, Japan has one of the highest adoption rates in the world, but only 2 percent are children, with the rest being men in their 20s and 30s legally taken into families or employers looking to secure an heir or keep the business running.

Unlike in Hollywood where celebrity adoptions are an ever-growing phenomenon that has seen stars like Angelina Jolie, Sharon Stone, Sandra Bullock, Nicole Kidman and Madonna build their families from outside, Sena's case is rare in Japan.

But why did she decide to go public with her experience?

"By no means am I trying to encourage adoption or say it's an answer for women who cannot give birth," Sena said in a recent interview with Kyodo News.

"I was ignorant. I married late and underwent IVF seven times in two years. I wasn't interested in getting married and never thought seriously about having kids. There are so many things I know now that I wish I had known earlier."

Sena, who is 10 years older than Senda whom she married in 2012, worries there are women like her who suffer from the side effects of fertility drugs, and others who are confused by myths about the options beyond fertility treatment, namely surrogacy and adoption.

She knows from experience when it comes to fertility treatment that it is hard to know when to give up.

Just as age is a huge factor in a woman's chances of getting pregnant, it also cannot be ignored when adoption agencies assess a couple's suitability. The upper limit is usually somewhere between 43 and 45, Sena says.

"Age is a major factor, and I want women to know that. I want them to know before it's too late."

It took more than a year for Sena to say yes after her husband, who is also a licensed childcare professional, first brought up the topic of adoption and questioned whether blood ties are important in a modern family.

By then, the effects of fertility drugs were putting so much stress on her mind, body, time and wallet that she knew she would not be able to live with the consequences of her choices for much longer.

"At first, I told him I didn't want just any child. I wanted his child. But I had so much trust and respect for my husband that I knew everything he said was worth considering," she said.

She was around 40 when she went to her first adoption agency briefing session, she says. Looking back, she realizes a lot of the older women in the room with her were ineligible to apply because of the age requirement.

"How sad is that? They must have struggled with infertility for a long time before they got there. I've been down that road, so I know what it's like and I have nothing against women who hang onto the hope that the next try will be successful," Sena said.

"I'm not encouraging women to adopt children. It's not something to take lightly. I just want them to know it's an option. That's why I've decided to speak out and share what I know." 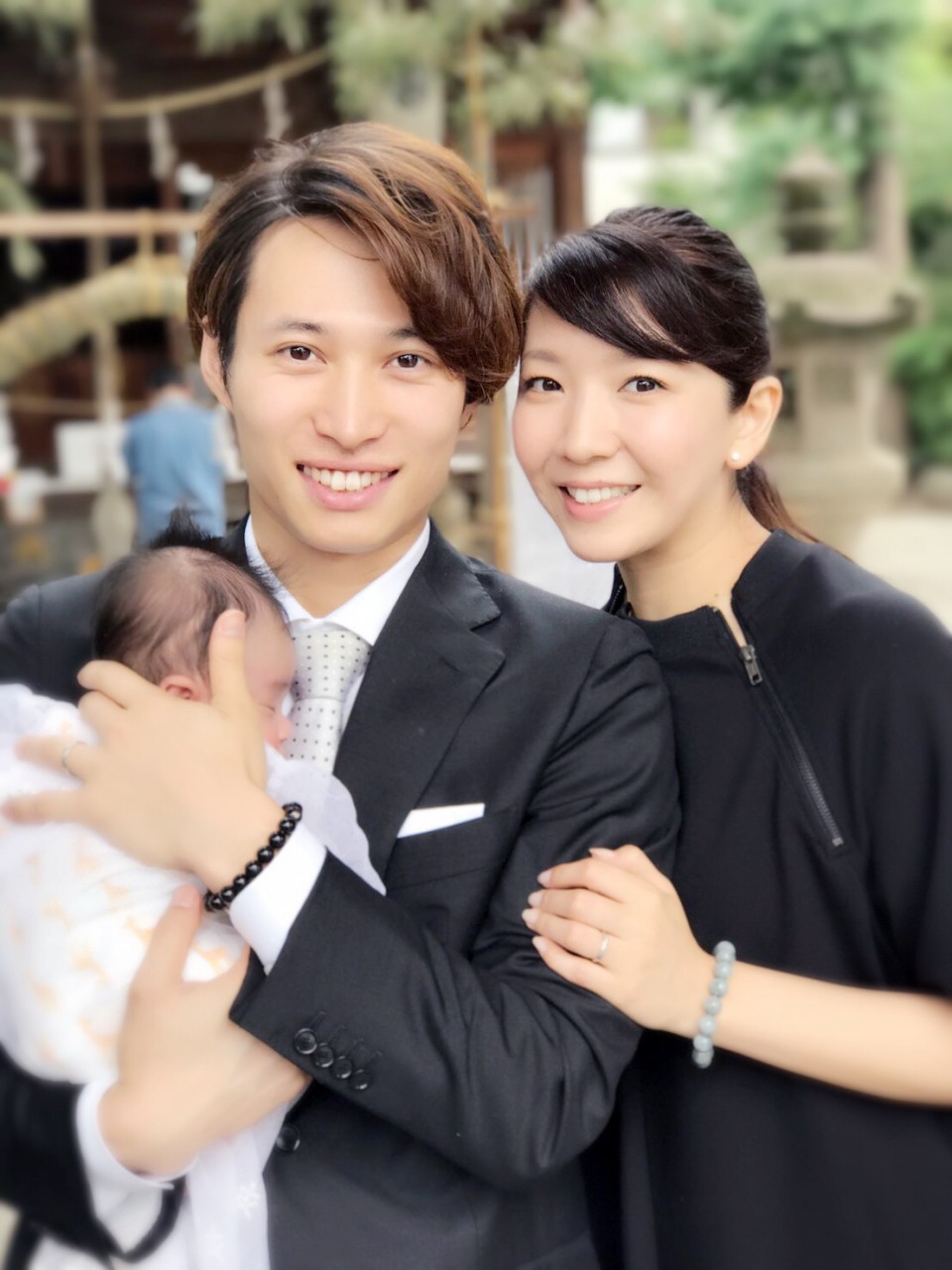 (Jun Sena and her husband Shinji Senda hold the baby they adopted during a visit to a Shinto shrine in 2017.)
[Photo courtesy of Toho Entertainment]

Today in Japan, there are some 45,000 children living in orphanages, foster homes and other state-run "alternative care" institutions according to judicial statistics. But in 2016, only 495 successful special adoption cases were reported.

Sena opted for the special adoption that is more compatible with international adoptions and limited to children under the age of six. Japan's Ministry of Justice recently said it will consider raising the age ceiling for such adoptions.

"It's really tough. The application process is tough, but it doesn't get any easier when you actually take the child home," Sena said.

Sena says that the adoption process varies depending on agencies and advises choosing wisely. Watch out for red flags that indicate adoption scams, she says, like the ones that require adopting parents to pay exorbitant fees before receiving any of the promised services.

Some agencies, she discovered, ask for prepayment, donations and additional fees not included in the initial quote. Sena avoided being duped by investing time in speaking to agents and adoptive families instead of relying too much on the internet.

"I did a lot of studying. Knowledge is power," she says.

Authorities passed a bill in December 2016 to strengthen regulations on private adoption agencies. Currently, there are 29 certified private sector groups in the country, including hospitals and NPOs, mediating one-third of child adoptions.

However, that level of bureaucracy does not make it impossible to adopt, says Sena.

"The bar isn't as high as people think. I wouldn't say it's low, but you don't have to have a set income level or own a house. If you can prove that you can provide food, shelter, healthcare and education for a child, that's what they look at."

Sena has not met the biological mother of her child, explaining that meetings are only arranged upon the birth parent's request.

Though she is telling her story, Sena has decided not to reveal the sex of the baby at this point. They met for the first time last summer when the child was five days old, and that day her family expanded, though not yet on paper.

For the first six months of their life together, the infant was registered as a housemate with a different last name. During this so-called trial period, the birth mother is allowed to "take back" the child should she change her mind.

With approval from the Family Court, they were able to finally become a family, legally, when the couple received a new certificate where the baby was identified as their legitimate offspring.

"That day felt like wedding day. Finally, we were a real family, name and registry and all. Finally," she said. 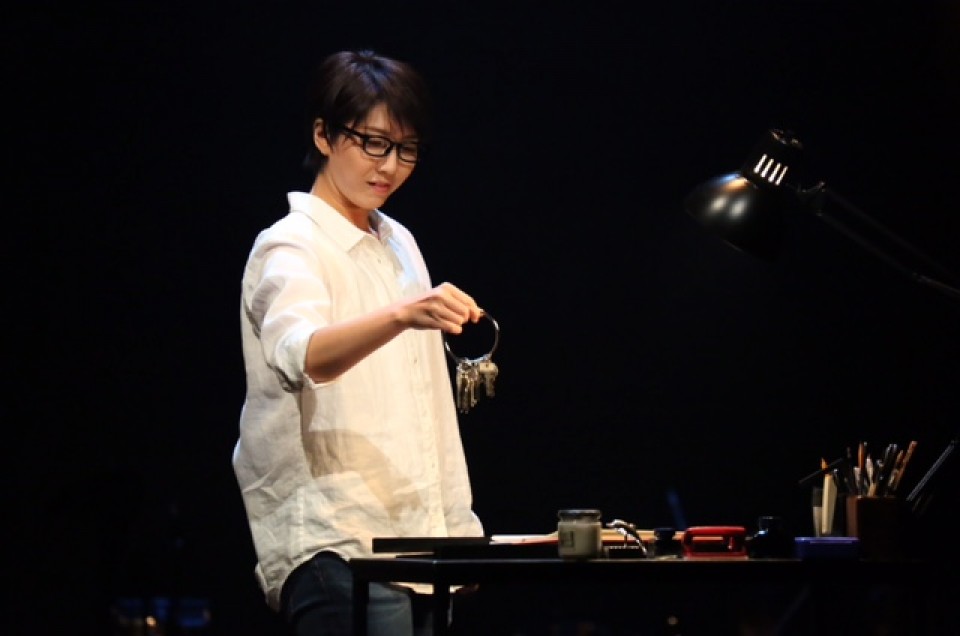 Since her adoption announcement, Sena says many people have praised her for her brave decision and there has been zero negativity, but she has mixed emotions about the flood of "wow" reactions.

"I don't want this to be a big deal. I don't want people to think this is an act of heroism. I want our society to be one where child adoptions are accepted. I want to live in a place where my child is considered no different from the child next door."

Sena and her partner have discussed telling their child about being adopted. Most adoption agencies in Japan recommend being truthful, and that is what they intend to be, but at this point, it is not yet a big concern.

"Because I'm a public figure, chances are our child would find out through someone else. That's something we want to avoid. But how can we decide at what age and on what day? I'm sure there's a right time for every child and I'm hoping to remain aware so I don't miss that opportunity."

There's no telling what the future holds but Sena chooses not to worry about the unknown. Instead of being an overprotective mother, she says she hopes her child will become strong enough to overcome the many challenges expected as an adoptee growing up in Japan.

Enjoying the sleepless nights and shower-less days that come with motherhood, Sena is no longer the depressed woman she was when she was "trapped in IVF hell," feeling ashamed of delaying parenthood.

Now the more time they spend together, the more alike they become, even leading to physical similarities.

"It's funny how we're starting to look alike. Everywhere we go our child is told (he/she) looks like (his/her) father, and (he/she) looks exactly like me in old photos. If we eat together, bathe together, sleep together, live together, I think you laugh the same way and end up having the same habits."