Oriental Land will invest about 250 billion yen ($2.3 billion) to build the new facilities, which will be the largest expansion since Tokyo DisneySea opened in 2001. 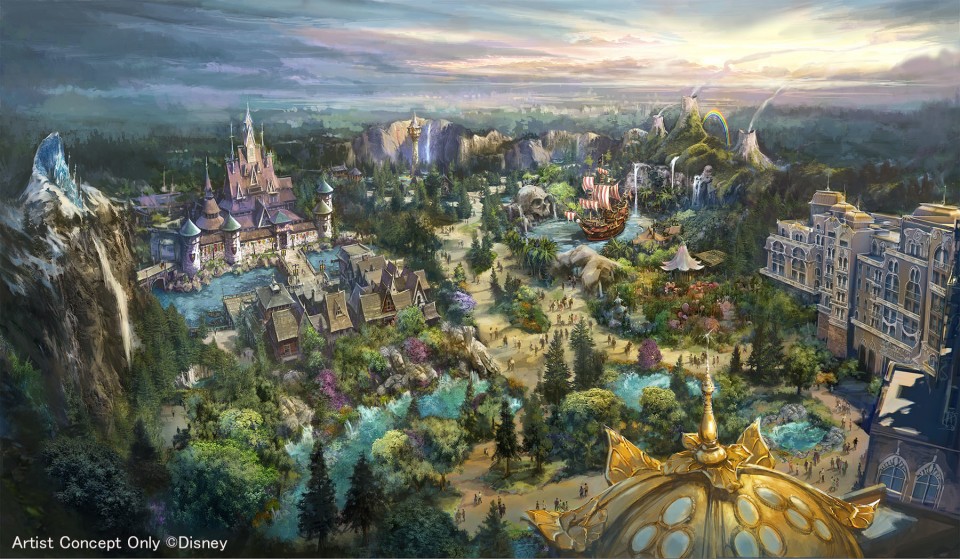 Three attractions will be built in the new area of around 100,000 square meters that used to be part of a parking lot.

Visitors will be able to visit the Kingdom of Arendelle from "Frozen" and board boats and enjoy songs from the film.

Other attractions will include a tower inhabited by Rapunzel in the movie "Tangled" and a Neverland from "Peter Pan".

The expansion plan also includes a hotel with 475 guestrooms, a shop and three food facilities, according to the operator. 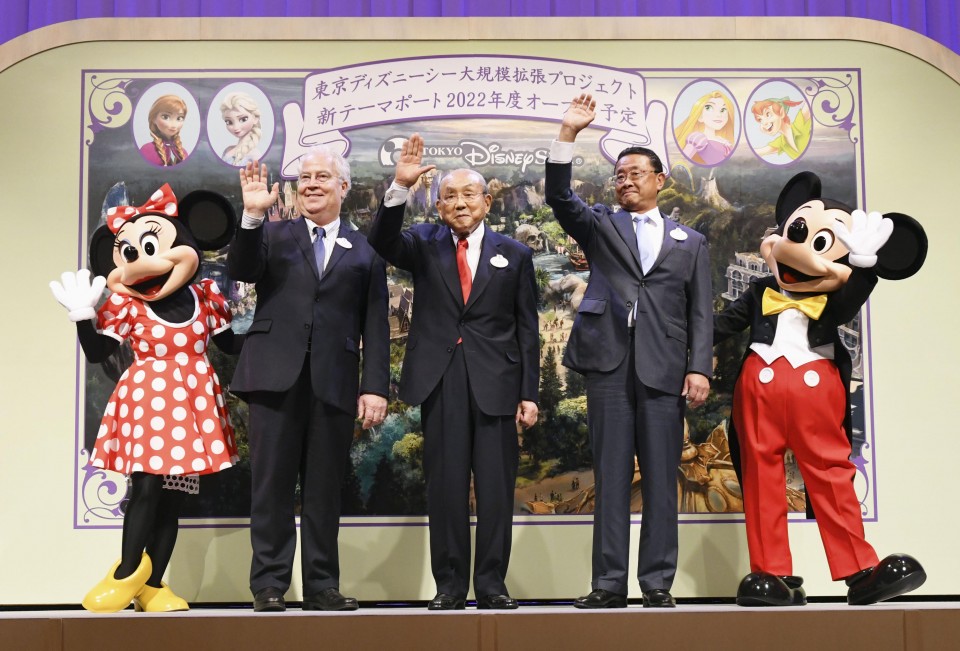 "We gathered Disney's creativity. It will be a resort that nobody has experienced before," Toshio Kagami, chairman of Oriental Land, said at a news conference.

Kyoichiro Uenishi, president of Oriental Land said the resort is considering raising ticket prices, including of the one-day adult passport valid for both Tokyo Disneyland and Tokyo DisneySea currently priced at 7,400 yen.

The combination of the planned expansion and hike in ticket prices are expected to push up annual sales by 50 billion yen. The company posted group sales of 479.2 billion yen for the year through March.

Tokyo DisneySea and adjacent Tokyo Disneyland, which opened in 1983, had attracted a combined 720 million customers as of the end of March. More than 30 million people visit the combined Disney Resort, located in Urayasu just east of Tokyo, every year.

The theme park operator has been making efforts to increase visitors from abroad and older people to boost sagging ticket sales amid Japan's falling birthrate and competition from Osaka's Universal Studios Japan and Disney parks in Shanghai and Hong Kong. 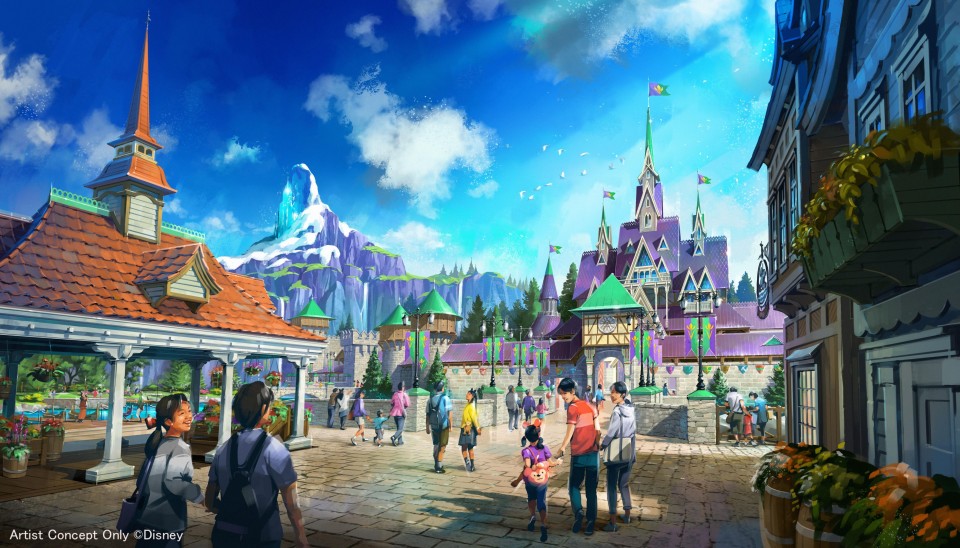