Japan's AKB48 will add another Asian "sister group" to its ever-expanding family of all-girl pop idol units by setting up "SGO48" in Vietnam.

The new unit will be formed in Ho Chi Minh City by the end of this year with auditions for its members scheduled to start in July across Vietnam, according to a recent announcement by AKB48's management company AKS.

SGO48, named after Saigon, the old name of the Vietnamese city, would be the seventh overseas unit to be formed after Jakarta-based JKT48, Bangkok-based BNK48, Taipei-based TPE48, Manila-based MNL48, Shanghai-based AKB48 TeamSH and Mumbai-based MUM48. 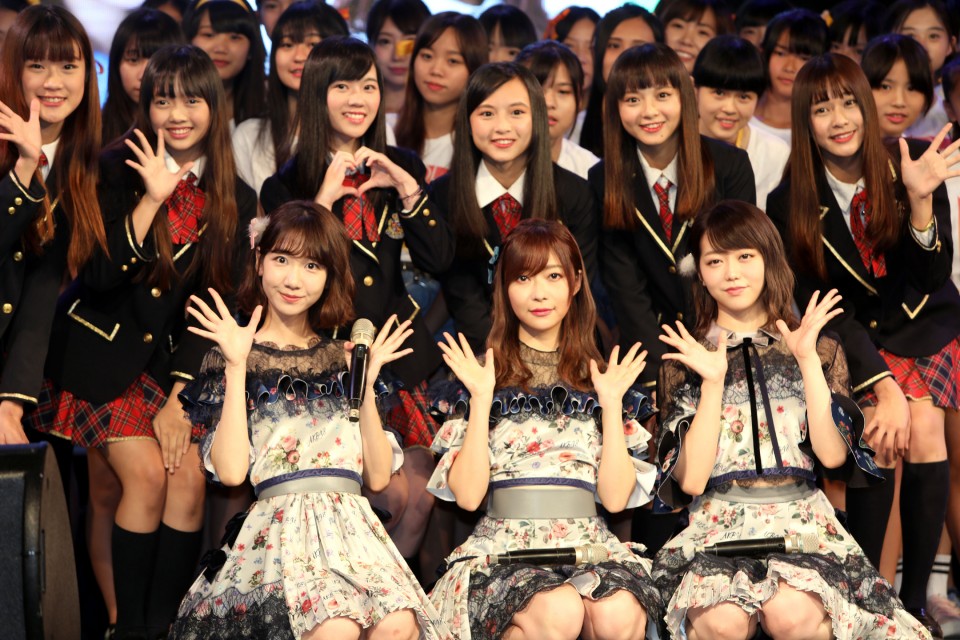 AKB48, named after the Akihabara electronics and anime and manga district in Tokyo, was founded in 2005 under the concept of an idol group that fans can meet at a theater. It has also spawned sister units in locations across Japan.