Princess Hisako, honorary patron of the Japan Football Association, left Japan on Monday to attend games of the ongoing World Cup finals in Russia, marking the first visit to the country by a Japanese imperial family member in over a century.

The trip by the 64-year-old widow of Prince Takamado, is expected to help deepen ties between Japan and Russia at a time when Russia's alleged nerve agent attack in Britain in March is creating tensions between Moscow and Western countries. 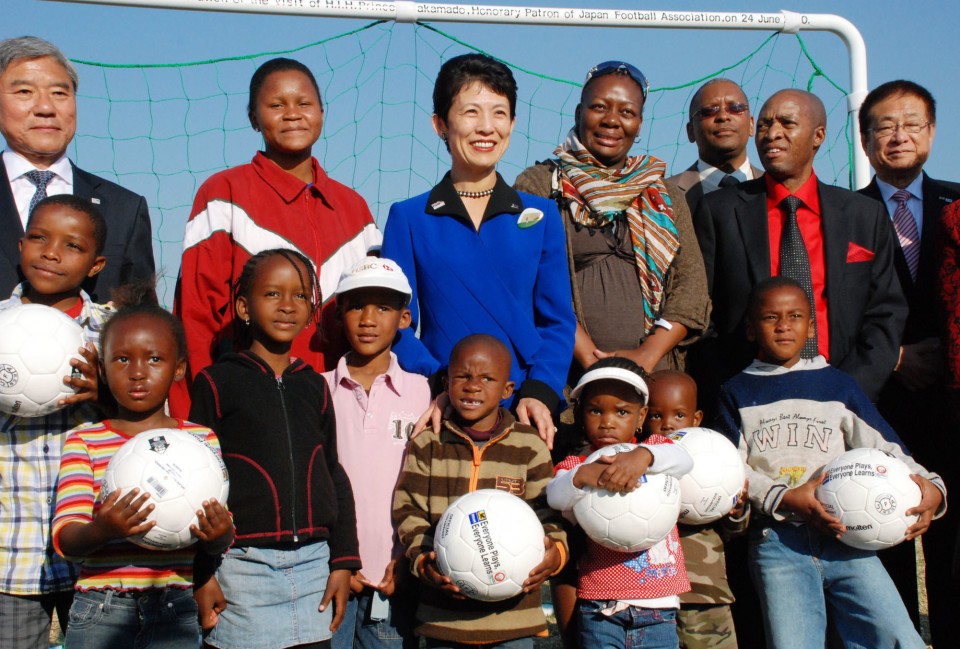 The last time a Japanese imperial family member visited Russia was in 1916, a year before the Russian Revolution that led to the birth of the former Soviet Union.

"Japan's imperial household has no political function, so there is no need to move in step with the Western countries that boycotted (the World Cup opening ceremony in Moscow)," a senior official of the Imperial Household Agency said.

According to the agency, Princess Hisako plans to watch Japan's first match against Colombia on Tuesday in Saransk and visit the Japanese team's camp in Kazan on Thursday. She is also scheduled to watch Japan play Senegal on June 24.

As the honorary chair of an international federation for kyudo, a Japanese form of archery, the princess is also slated to attend an event to promote bilateral exchanges on the martial art, before returning to Japan on June 26. Sources close to the matter said she has no plans to meet any key Russian officials during her stay.