Born on June 12 last year to mother Shin Shin and father Ri Ri through natural mating, Xiang Xiang enjoys climbing trees every day and eating apples, according to the Ueno Zoological Gardens, where the panda cub is the star attraction.

A zoo official said, "She has been growing very smoothly. We want visitors to continue to warmly watch over her development." 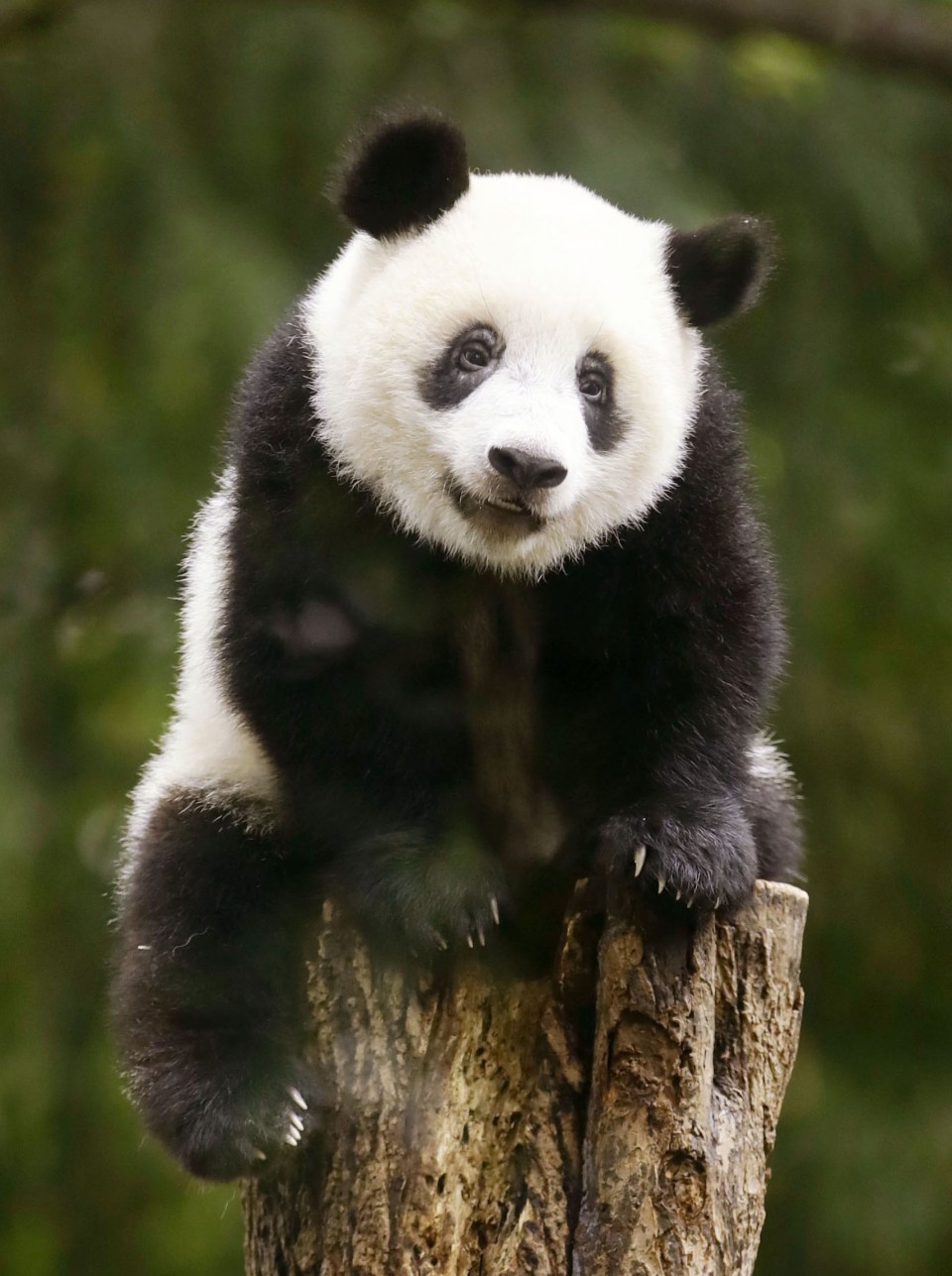 Ahead of her birthday, the zoo boosted the maximum number of viewers allowed per day at the panda enclosure to 15,000 from 9,500. It also began selling official photo albums of Xiang Xiang and distributing 15,000 souvenir cards per day to visitors through Sunday to celebrate the panda's growth.

The panda cub, which weighed just 147 grams two days after her birth, registered 28.2 kilograms on June 5.

As panda cubs cannot regulate their temperatures initially after birth, zoo staff monitored Xiang Xiang around-the-clock for about three months. She is still monitored by cameras at night.

Shin Shin and Ri Ri, both 12, had a cub in July 2012, marking the first panda birth at the zoo in 24 years, but it died from pneumonia six days after birth.

Xiang Xiang was given her name in September last year after the zoo received suggestions from the public. It means "popular" in Chinese and she has fully lived up to her name.

As of June 3, about 870,000 people had viewed her since her debut on Dec. 19 last year. The queues to see her helped the number of visitors to the zoo top the 4 million mark for the first time in six years in the fiscal year ended in March.

Live video streaming of the panda enclosure has also proved popular. Footage of the cub chasing a camera or playing with staff has gone viral, with the website attracting a total of 35 million views between mid-December and early June.

Xiang Xiang will soon be weaned and start eating bamboo. Although she is staying with her mother for now, the cub is expected later to live in a separate room as a first step towards adulthood.

Shin Shin and Ri Ri came to Japan from China in 2011 under a 10-year lease agreement. China has the ownership of Xiang Xiang and her return to the country will be discussed after the panda turns 2, when she is expected to be independent from her parents. 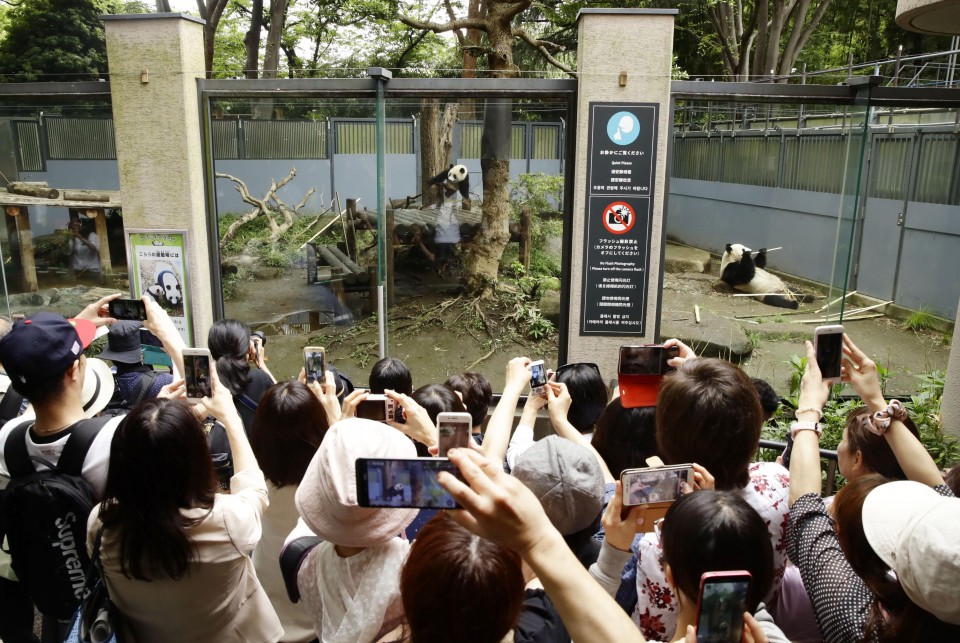