The South and North Korean judo teams have scrapped plans to compete together under a unified flag on the final day of action at the East Asian Championships, event organizers said Sunday.

The International Judo Federation announced Wednesday plans for the two Koreas to use a Korean folk song as their anthem and have athletes wear judogi adorned with the unified flag, the first time in a summer sport, at the two-day championships in Ulan Bator, Mongolia.

But according to the Associated Press, a dispute over the flag depicting the Korean Peninsula led to the cancellation of the unified team being formed for Sunday's men's and women's team events. 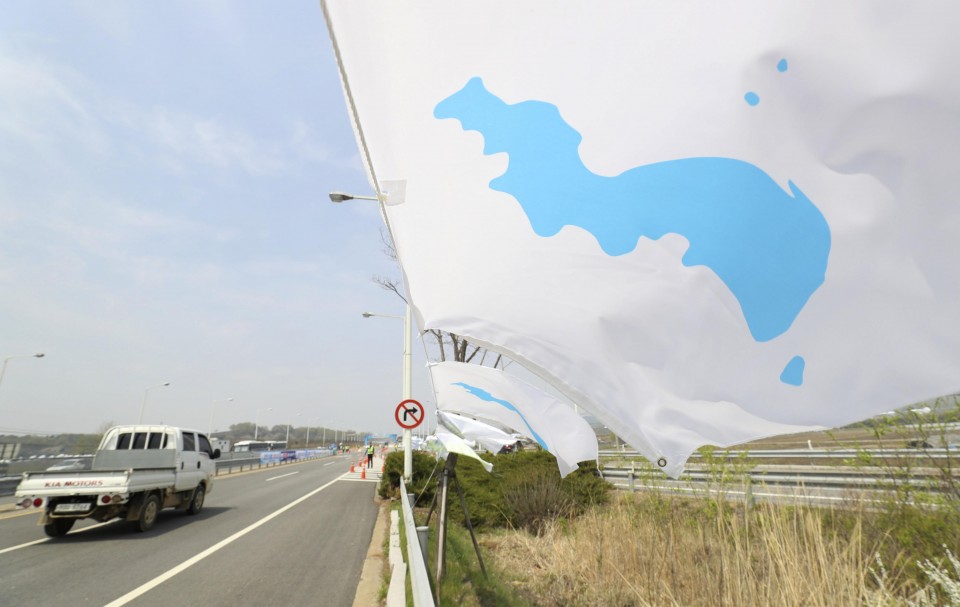 "Our team will wrestle under the DPRK flag because of a problem with the flag," North Korean judo team translator Kim Jun Ryong was quoted as saying.

"The two islands (administered by South Korea and claimed by Japan) are not on the flag. The organizing committee tried to make us use a flag without the two islands."

The South Korean judo team expressed hope of competing as one team at a later date, AP said.

IJF President Marius Vizer met with South and North Korean sporting officials on Wednesday to discuss the possibility of a unified team being formed for the Sept. 20-27 world championships in Baku, Azerbaijan.

Unified Korean teams competed in women's ice hockey at the Pyeongchang Winter Olympics hosted by South Korea in February and in the women's team event at the table tennis world championships in May.