Fujifilm sues Xerox for over $1 bil. after canceled merger

Japan's Fujifilm Holdings Corp. said Tuesday it has sued Xerox Corp. for canceling a merger contract between the two companies, with damages expected to top $1 billion, in a move further complicating the outlook for the acquisition talks.

"The merger of the two companies is the only correct path that would bring significant benefits for the shareholders of both companies in the short and long term ," Fujifilm said in a statement released after bringing the case to a New York court on Monday. 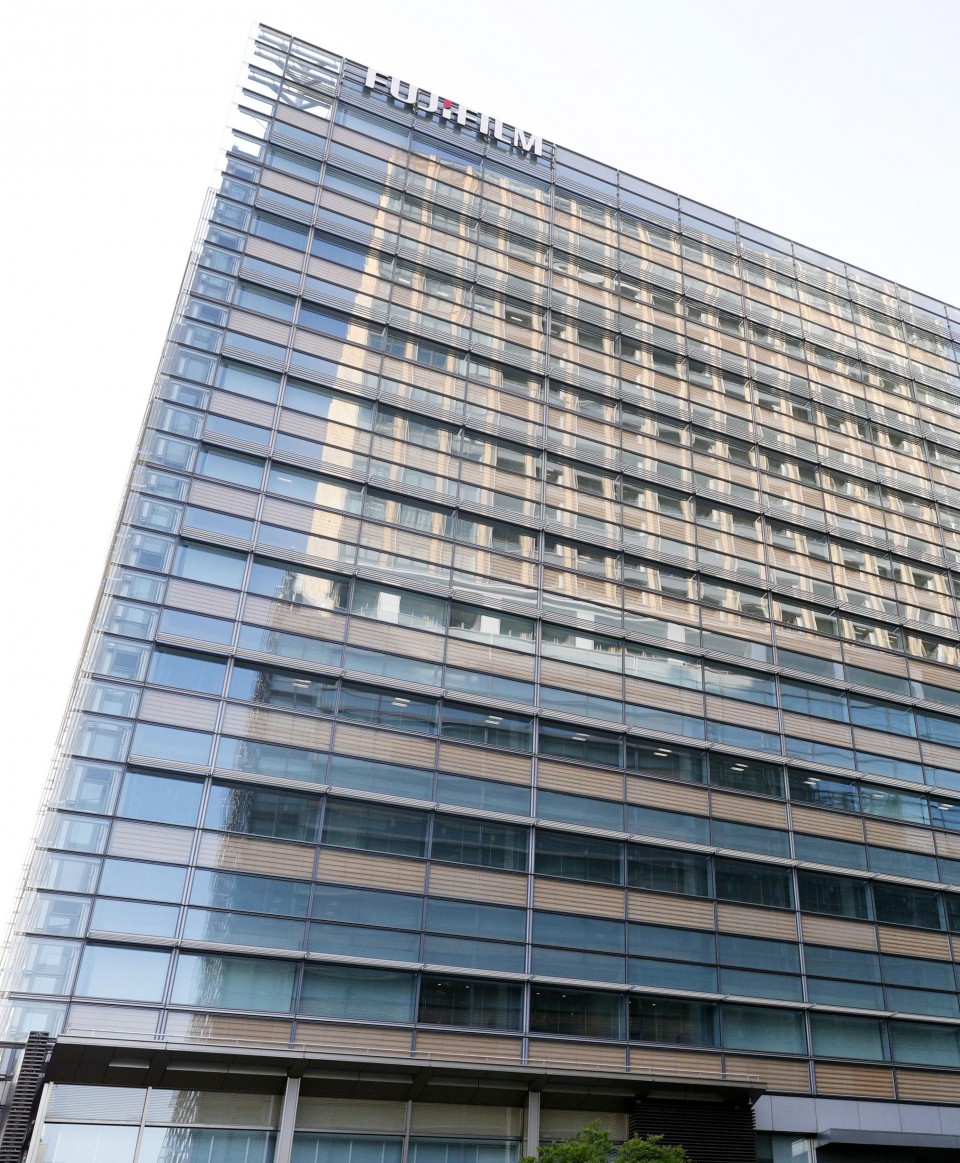 The action came after the U.S. printer and copier firm walked away from a deal to cede control to Fujifilm earlier this year amid opposition from Xerox's major shareholders.

Fujifilm announced a deal in January, under which it would acquire a 50.1 percent stake in Xerox and merge it with copy machine subsidiary Fuji Xerox Co.

But Xerox shareholders Carl Icahn and Darwin Deason have objected to the deal, saying Xerox is undervalued. In May, Xerox said it had decided to terminate the deal after reaching a settlement with the shareholders.

In the complaint, Fujifilm criticized Xerox for canceling the deal, saying, "Xerox has recently been subject to the whims of activist investors Carl Icahn and Darwin Deason, who, notwithstanding their minority ownership of Xerox shares, have yanked the Xerox board in more directions than can be counted."

Under the settlement with the shareholders, Xerox reshuffled its management, with Jeff Jacobson, who worked with Fujifilm on the deal, stepping down as chief executive officer and the majority of the new board consisting of members sent by Icahn.

Fujifilm Chairman Shigetaka Komori, meanwhile, has recently indicated that the Japanese company may withdraw from the acquisition plan if the deadlock over its execution continues for another six months.

He has said that in the event Xerox abandons the merger plan entirely, the U.S. company will be liable to pay $183 million in addition to damages.