People diagnosed with gender identity disorder in Japan are getting more support from social security -- not only becoming able to use the names they go by on health insurance cards but, under certain conditions, getting coverage for gender reassignment surgery.

But even as greater consideration is shown toward transgender individuals, problems still loom for their old age, such as the fact that pension payouts might differ depending on an individual's sex change and potential problems in receiving appropriate nursing care.

Last year, the Ministry of Health, Labor and Welfare notified prefectures that people with gender identity disorder can have the names they go by printed on their health insurance cards if they submit a doctor's medical certificate and other documents.

Since April, transgender individuals have been covered by insurance for gender reassignment surgery as long as they are not receiving hormone treatment, among other conditions -- lowering the bar for medical costs.

Aki Nishino, 32, a trans man, officially changed his name. Nishino felt distress at being called by his former female name during hospital consultations despite his now male appearance. 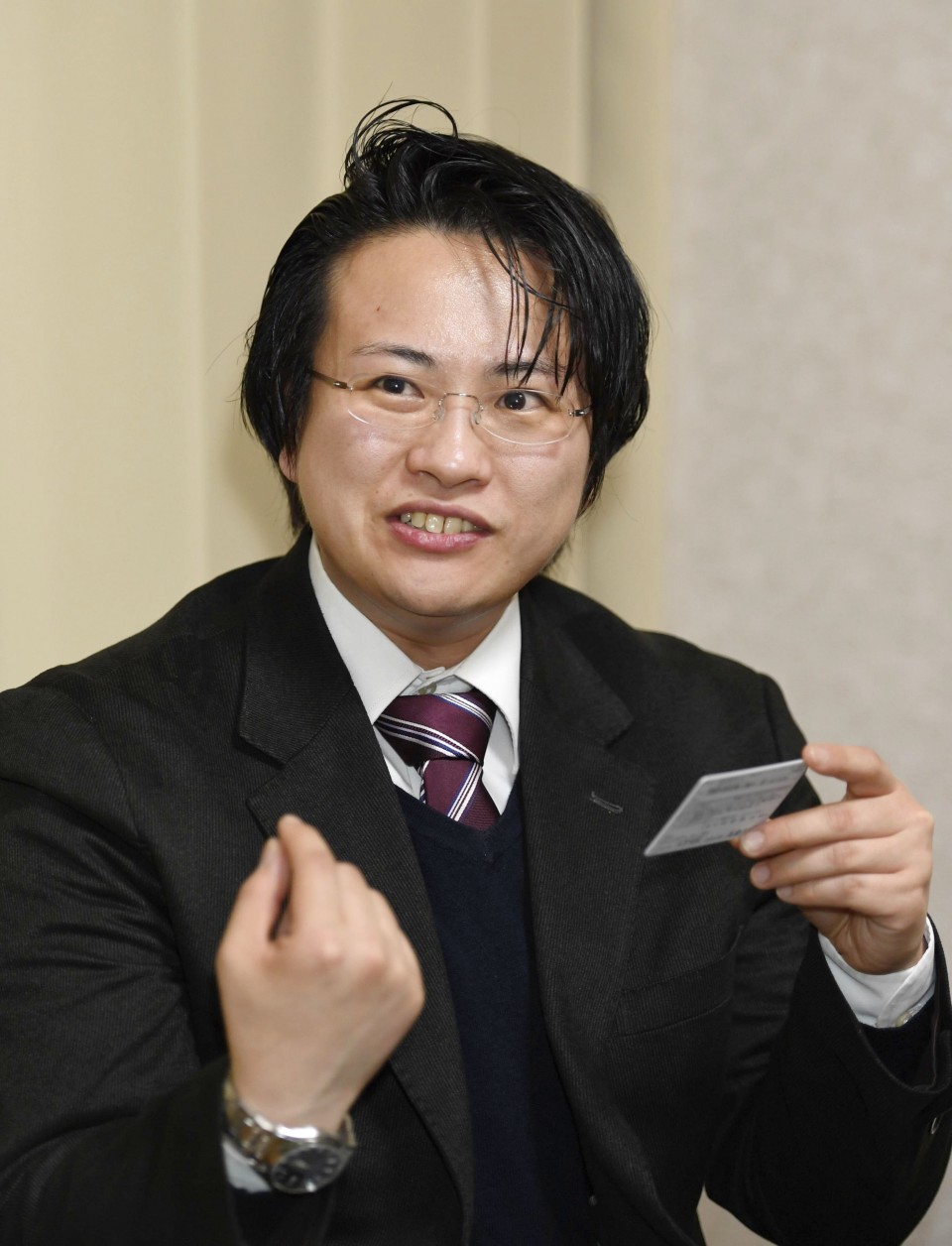 "It was harsh when people would just say, 'You're a woman' to my face or look at me in a bizarre way," said Nishino.

He filed for a change of name at court, taking a Japanese name that is used by both sexes.

"There are people who are unable to change their names because of the wishes of their family, or other reasons. I welcome being able to use my new name since it increases options," said Nishino.

Takamasa Nakayama, who works in Tokyo, said people were always suspicious that he was using someone else's insurance card before he had gender reassignment surgery and changed his family registry. Nakayama also welcomes the added social security support.

"There are cases where health conditions worsen because people want to avoid the hassle of going to a hospital. This will be helpful for such people," Nakayama, 45, said.

But despite the changes for the better, there are still reasons for concern in addressing the social security net for transgender people as they grow older.

For example, currently the earnings-related component for employees' pensions are paid out later for men than for women, putting those born women at birth at a disadvantage if they have gender reassignment surgery before they reach retirement.

Receipt of survivor's employees' pension also differs between the sexes. 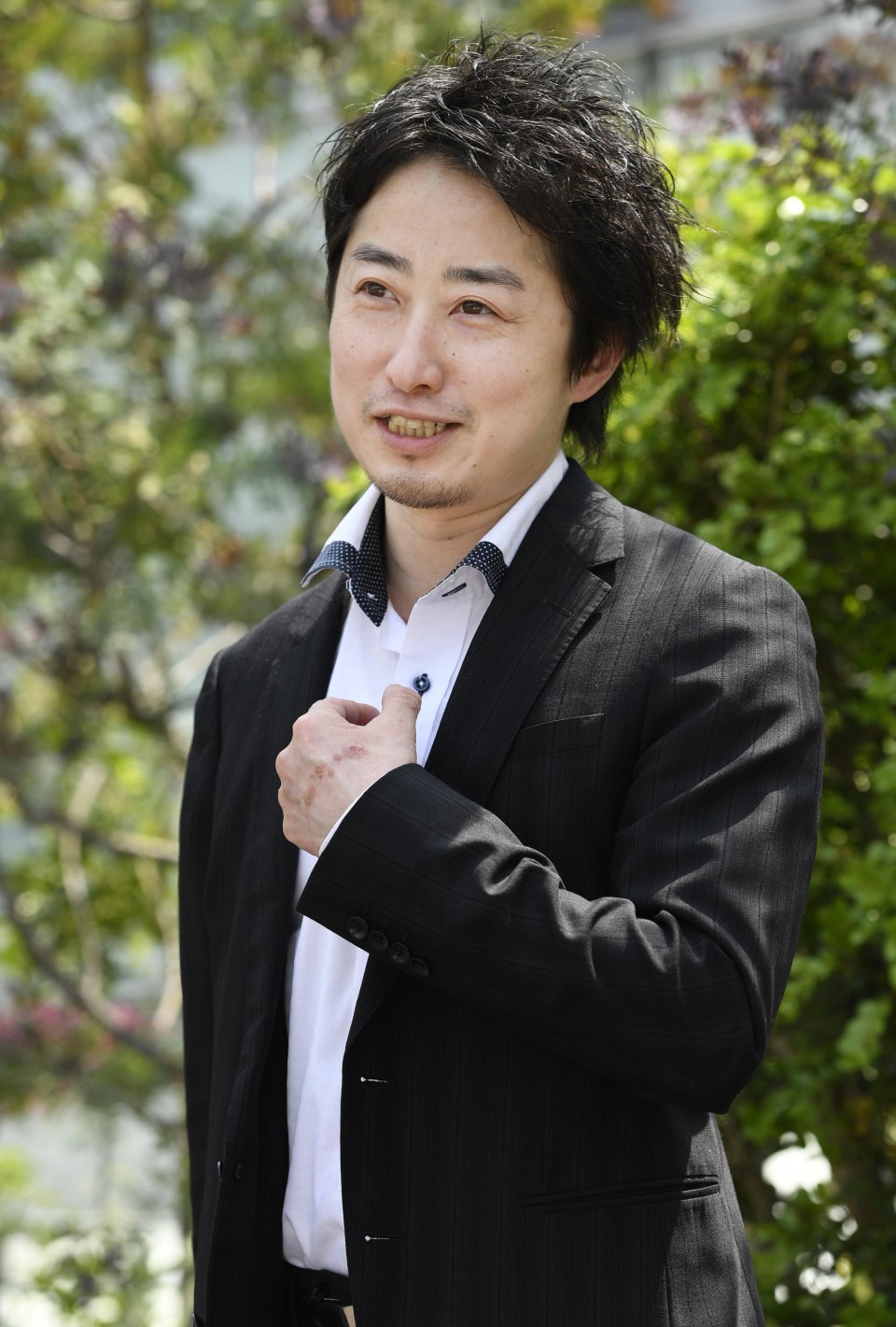 Koji Nakajima, a licensed social insurance consultant, said, "If you turn 60 and it is after your pension payouts have been decided, there wouldn't be any influence from a sex change but people have to be mindful of changes in the conditions even though they might have paid the same insurance premiums all this time."

Another difficulty is caring for transgender people in old age at nursing facilities, which separate rooms and bathe residents according to gender.

Transgender people worry their wishes will not be respected if they become sick with dementia or other illnesses or are otherwise unable to express themselves anymore.

Kazuyuki Minami, a lawyer and legal expert on the challenges facing sexual minorities, said, "It's necessary to have the flexibility to respond to individual wishes at these facilities. One way is leaving a notarized document with one's wishes."

Minata Hara, the representative director for a national sexual minority support network that is promoting an inclusive society, suggested a non-gender based social security network.

"Today's social security system is based on sexuality. What we hope for is a structure that guarantees on an individual basis, not between the sexes," Hara said.