Information regarding the abuse of a 5-year-old girl who died in March was passed on to a Tokyo child welfare center but was never shared with police -- an indication of a more pervasive problem with such cases in Japan.

Although more child welfare centers nationwide are sharing the information they obtain from reported child abuse with the police, there are still many issues to resolve to prevent further tragedies. 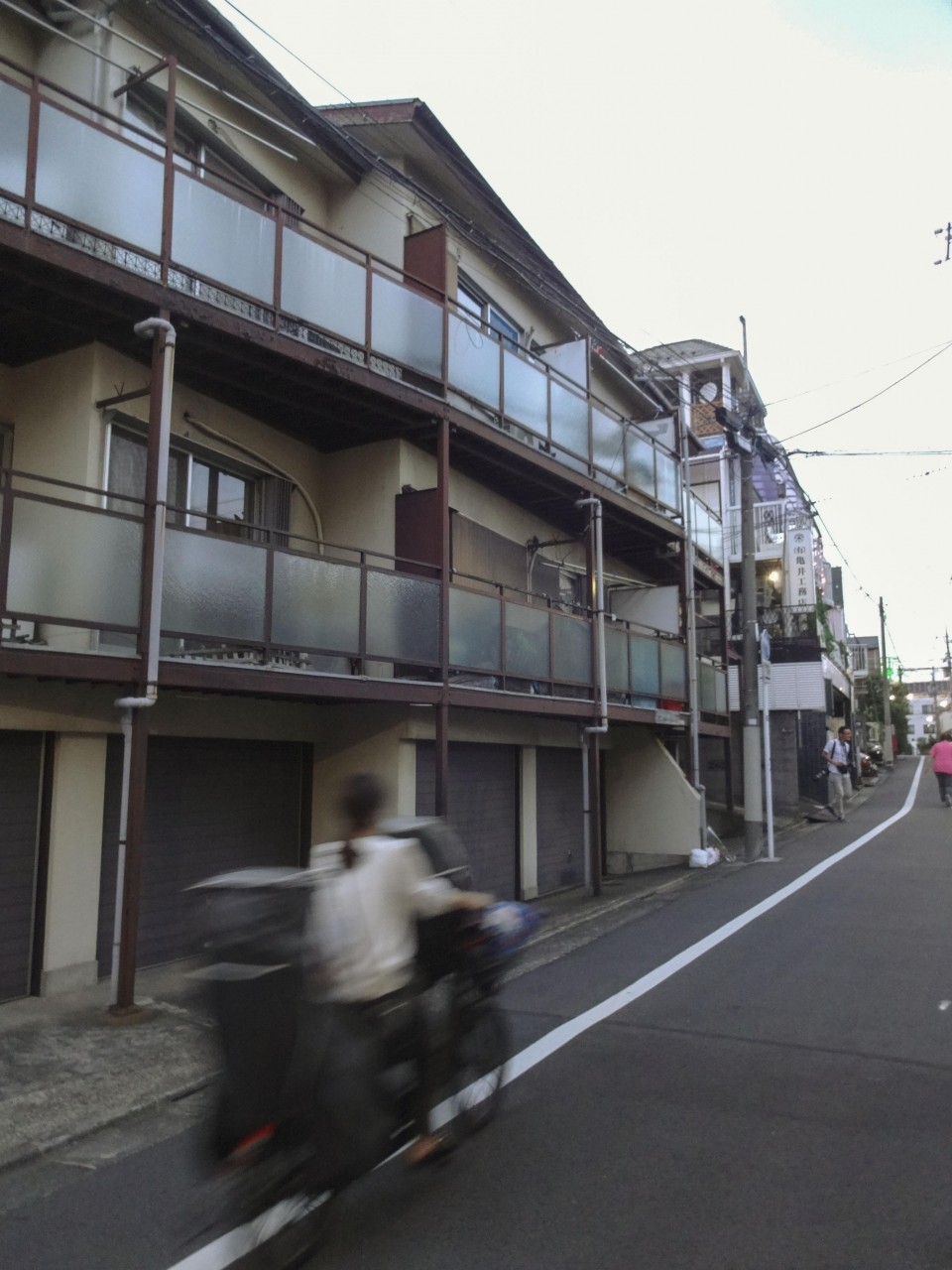 Yua Funato, whose mother and stepfather were arrested on suspicion of neglect resulting in her death on March 2, was only witnessed immediately after moving to the capital from Kagawa Prefecture, western Japan.

The apartment they lived in Tokyo's Meguro Ward was old. Other parents and their children frequently passed by the building and there was a nearby park where children played.

The police allege that Yudai Funato, 33, and his wife Yuri, 25, physically abused the girl from late January and failed to provide her with sufficient nourishment, resulting in her death from sepsis caused by pneumonia.

While still in Kagawa, the stepfather had been referred to prosecutors twice on suspicion of abusing the child on several occasions, but both cases against him were dropped.

The family moved to Tokyo in January. Information regarding the alleged child abuse was passed on to a Tokyo child welfare center, and an official visited the family's home on Feb. 9 but was denied an opportunity to see the child by her mother.

The incident occurred after the child care welfare center determined that "the priority was to maintain a relationship of trust with the parents."

Based on a guideline decided in October 2016, the cases reported involve "physical abuse in which a child has been temporarily taken into protective custody and returned home" and those where "a child welfare center director determines it is necessary."

In Yua's case, however, neither guideline was applied, even though she had been taken into temporary protective custody twice by a local child welfare center in Kagawa Prefecture.

A survey released by Kyodo News on Thursday, found that 32 of the 69 municipalities that have child welfare centers have established no concrete guidelines on which cases to share information with the police.

Thus in many cases, even though child welfare centers might suspect child abuse, a child will end up dying because the police were never informed.

In Kochi Prefecture, also western Japan, all information regarding abuse cases reported to child welfare centers is shared with the prefectural police, as a result of a child abuse death that occurred in Nankoku city in 2008 -- the aim being to avoid overlooking serious cases with quick responses.

Other prefectures such as Ibaraki and Aichi are making similar efforts to combat child abuse.

Since January in Ibaraki Prefecture, the police have been promptly notified of emergency cases from child welfare centers in which a child's life is determined to be in danger. All information obtained is subsequently filed in a report released the following month.

According to the Ibaraki Prefectural Police, there were just 36 incidents for which it obtained information on child abuse cases last year, but there has been a sharp increase with as many as 319 cases reported from January through April this year alone.

The police were notified promptly in about 10 percent of those cases, which were considered child emergencies.

"We are seeing more examples of cases being built as they are recognized more readily," said a top police official, adding that child welfare center staff "find it easier to supply information because the guidelines are clearly stated."

Even so, there are far more child welfare centers around the nation that are not in the habit of sharing their case loads with the police -- mostly because of the potential they will see a drop in family members reporting child abuse incidents out of fear.

Furthermore, child abuse cases that require immediate attention by the police are often buried, they argue.

Following the incident involving the little girl, the Tokyo Metropolitan Assembly's committee on health and welfare reviewed a petition from the nonprofit organization Think Kids, urging the sharing of all child abuse cases with the police.

But a city official said that although efforts will be made to strengthen information sharing, the general view of child welfare centers is that there are "various degrees of abuse" and not all require cooperation with the police.

The committee on health and welfare has held discussions to find answers to questions regarding information sharing after the Funato family's move and the involvement of the child welfare official who was denied access to the little girl.

After attending the committee hearing on Thursday, Keiji Goto, a lawyer and representative director of Think Kids, said, "In this case as well as others, many of the child abuse deaths occur because child welfare centers do not take them seriously. If they continue down this road there will be other tragedies."