A newly released tranche of documents among the so-called "Panama Papers" appears to show some Japanese were unwittingly registered as representatives of companies in a Caribbean tax haven via leaked passport information.

The companies operated Japanese-language dating websites and were registered in Anguilla, a British overseas territory. They apparently used the names of Japanese people without their permission to dodge responsibility in case of trouble. 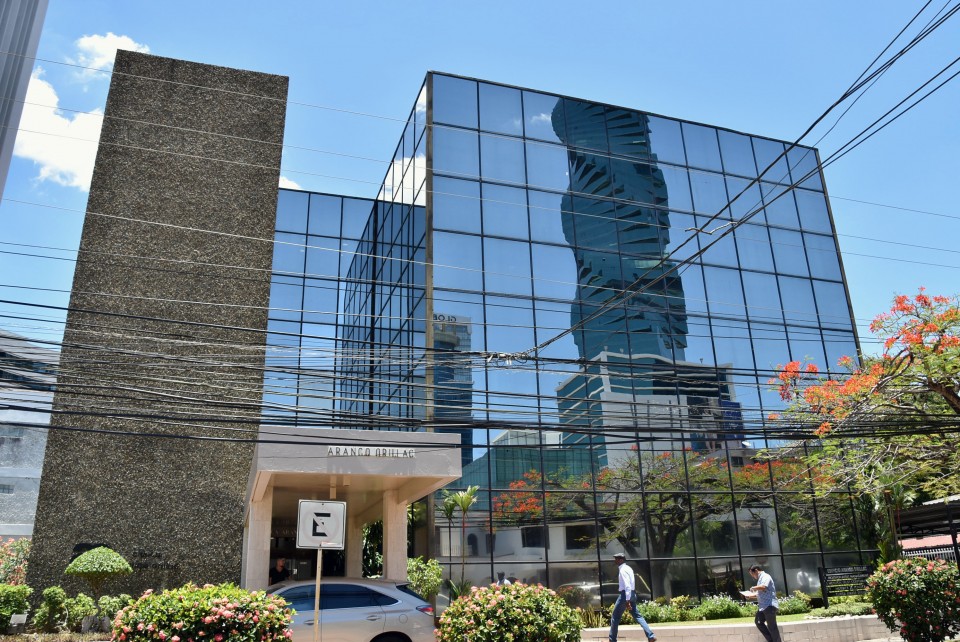 Like the initial massive document leak in 2016, the latest files from Panama-based law firm Mossack Fonseca & Co. were obtained by the German newspaper Sueddeutsche Zeitung and shared with a group of international journalists.

The new files show copies of passports of at least four Japanese nationals and faked mobile phone bill statements were used for identification when the offshore companies were established.

The files also include exchanges of emails involving a person called "Kariya," Mossack Fonseca's Hong Kong branch and others between 2015 and 2016. In one email, Kariya asked a broker "to make an Anguilla company," using the passport information.

Three of the four Japanese said they had nothing to do with the offshore companies, but all had traveled to Thailand over recent years. The fourth person could not be contacted.

A 36-year-old man in Kanagawa Prefecture and Yuji Murakami, a 32-year-old massage shop operator in Hokkaido, said they went to the same Thai massage school in November 2015, and were asked to show their passports at the school and at money exchanges in the town.

The third man, who is 35, has lived in Chiang Mai in northern Thailand, and said he also showed his passports at financial institutions, languages schools and money exchanges. "I cannot pin down where the information leaked from," he said.

The fresh trove of Panama Papers, obtained by the International Consortium of Investigative Journalists, contains 1.2 million documents from 2016 to 2017.

An investigation based on the documents showed Argentine soccer superstar Lionel Messi and his father avoided paying tax on the player's image rights through a company in Panama.

Although the Messis told ICIJ and its partners in April 2016 that their Panamanian shell company Mega Star Enterprises Inc. was "totally inactive," internal emails indicate otherwise.

Mossack Fonseca's founders explained to ICIJ earlier in the month that the law firm, its employees and its founders "were never involved in unlawful acts." The law firm, which specialized in shell companies, closed in March.

The initial Panama Papers stories in 2016, based on 11.5 million leaked documents, rocked the world by exposing shady economic activities by key politicians and influential figures while leading to increased global efforts to crack down on offshore tax havens.

Kyodo News is an ICIJ partner.