Police arrested a married couple in Tokyo on Wednesday on suspicion of neglect resulting in the death of the mother's 5-year-old daughter, who left desperate daily messages in a notebook pleading with them to stop abusing her.

According to the police, Yudai Funato, 33, and his wife Yuri, 25, had not given her daughter Yua enough food and had been assaulting her since late January. Their neglect of her resulted in her death from sepsis caused by pneumonia on March 2. 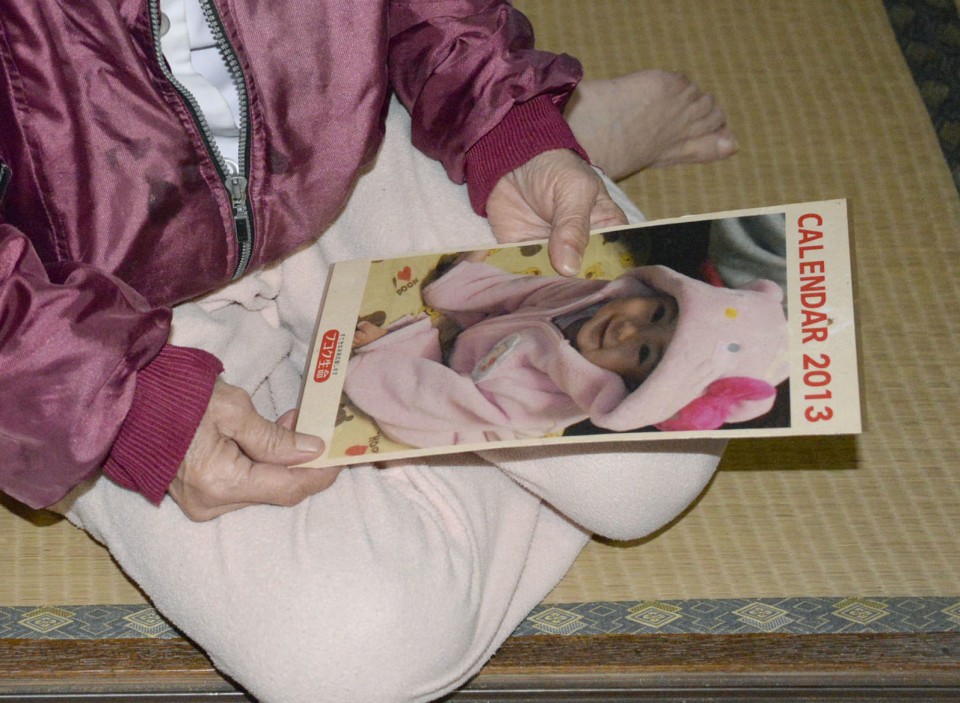 (Photo of Yua kept by her greatgrandmother in Kagawa Prefecture)

Yua weighed only 12 kilograms when she was found dead, compared with the average weight for her age of 20 kg. Funato is not the girl's biological father.

The police found a notebook and memos at their home written by Yua, filled with pleas to her mother and stepfather to stop abusing her.

"Please forgive me forgive me," "I promise I will never ever do it again," a senior officer from the Metropolitan Police Department said in a trembling voice, as he read the messages written by the preschool girl in hiragana letters in the notebook at a press conference.

According to the officer, Yua was forced by her parents to wake up at around 4 a.m. every day to measure her weight and practice writing hiragana.

In the notebook, she wrote her weight almost every day as well as messages begging her parents for forgiveness.

"I promise I will try to be better tomorrow than today, without being told by Daddy and Mommy," another message read.

"I guess there were only words of apology in her mind" as she was desperately trying to do as she was told so they would stop abusing her, the officer said.

The police believe the couple effectively abandoned Yua because they were afraid their abuse of her would be discovered. In the end, Funato made an emergency call, saying "Our daughter has not eaten for a few days and vomited, and her heart doesn't seem to be beating."

The family had lived in the western Japan prefecture of Kagawa, where Yua was taken into temporary protective custody twice by a local child welfare center, before moving to Tokyo. The Kagawa prefectural police had referred Funato to prosecutors twice on suspicion of injuring her.

Funato had been arrested earlier and indicted for injuring Yua by punching in the face at their home around the end of February.