The 82-year-old, who was sentenced to death over the case, and his family have been seeking to clear his name, but the Tokyo High Court scrapped a 2014 decision by the Shizuoka District Court to grant him a retrial. 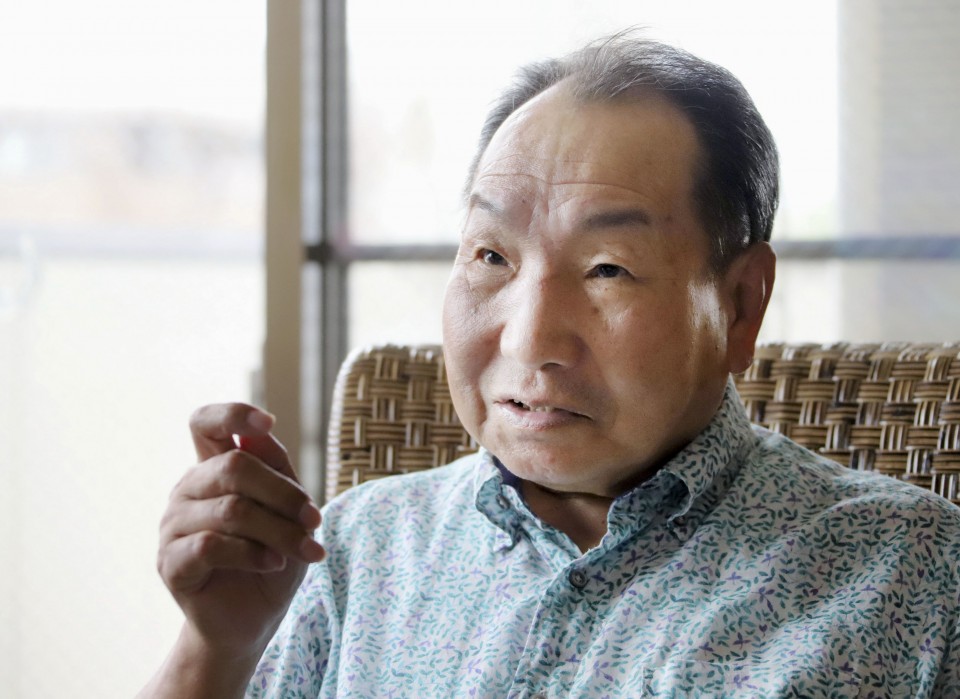 The high court said the lower court overvalued the method of 2012 DNA tests it based its decision on, and its suspicion that investigative authorities forged evidence lacked grounds.

The high court, however, decided to continue suspending Hakamada's death penalty and keep him free, saying it would be unreasonable not to do so before the rejection of his retrial is finalized, "given his age and living and health conditions."

"It is regrettable. We will move on to the next step," said Hakamada's sister Hideko, 85, after hearing the decision.

Hakamada, who stayed at his home in Hamamatsu, Shizuoka Prefecture, told reporters earlier in the day the problem lies with the police and the court. "It's all lies," he said. 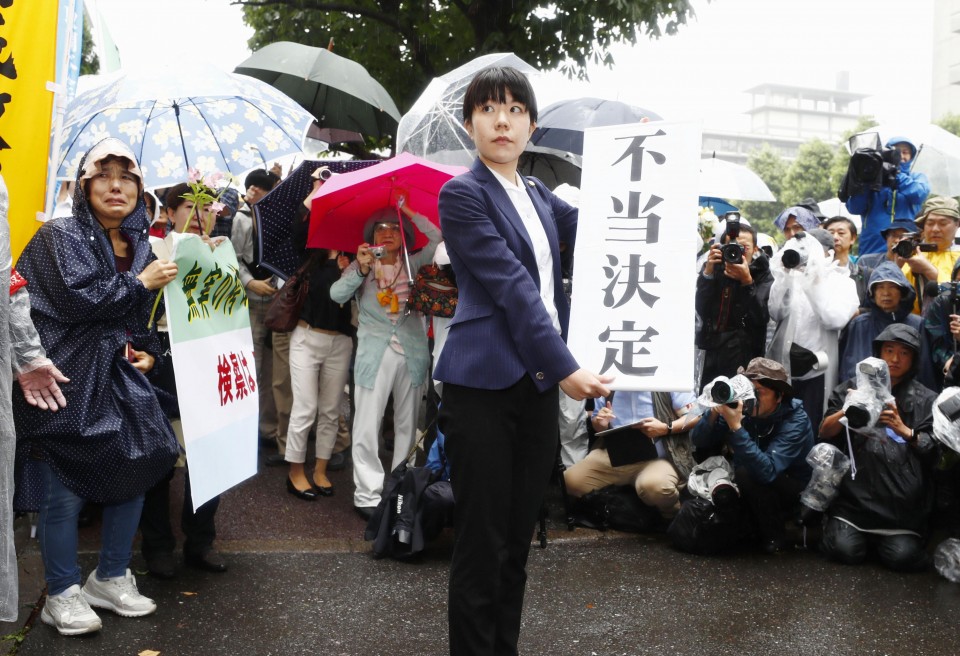 Katsuhiko Nishijima, the head of Hakamada's defense team, said they will appeal the decision to the Supreme Court, calling the decision "truly unjust" and "unacceptable."

Hakamada was freed in March 2014 after nearly 48 years under detention by the Shizuoka District Court, which in addition to ordering the reopening of the case also suspended Hakamada's death sentence and his continued detention.

Hakamada, who was then a live-in employee at a soybean processing firm, was arrested in August 1966 on suspicion of robbery, murder and arson after the firm's senior managing director, his wife and two children were found dead with stab wounds at their burned-down house in Shizuoka Prefecture, central Japan.

Hakamada initially confessed to investigators before changing his plea at the trial.

The Shizuoka District Court in 1968 sentenced him to death, citing the prosecution' claim that Hakamada's blood was detected on five items of clothing found in the processing plant. The decision was finalized by the Supreme Court in 1980.

Hakamada filed his first plea for a retrial in 1981 but it was rejected by the district court in 1994, the high court in 2004 and the top court in 2008, prompting his sister to file a second plea. 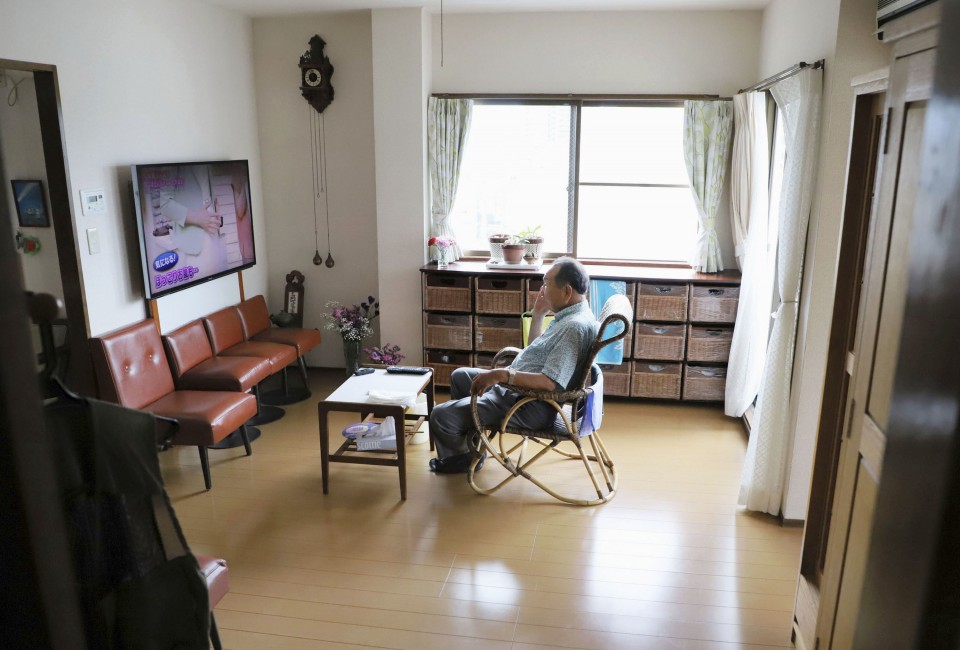 In the decision on the second plea in March 2014, the district court accepted DNA test results that undermined the claim that Hakamada's blood was found on the clothing items. The court even noted that the evidence could have been fabricated by police.

Prosecutors appealed against the decision to the Tokyo High Court, casting doubt on the reliability of the DNA tests.

Hakamada's defense lawyers had urged prosecutors not to file an appeal, saying the ex-boxer suffers from diminished mental capacity due to his long years of detention.