Australia to protect koala population with largest yet financial package

A state government in Australia has come up with A$45 million ($34 million) for a conservation package to protect threatened koala populations in the country's east, with plans for new reserves for the species.

New South Wales Premier Gladys Berejiklian and Environment Minister Gabrielle Upton said Sunday that almost half of the state's "Koala Strategy" funds will go to setting aside 24,000 hectares of land as new, protected reserves for the iconic marsupials.

"In half a century we don't want children looking at books saying this is what a koala looked like," Berejiklian said at a press conference in Sydney.

Koalas live along the eastern and southeastern coast of Australia. But they are most abundant on the central and north coast of New South Wales where the population is estimated to have dropped 26 percent over the past 20 years, to roughly 36,000. 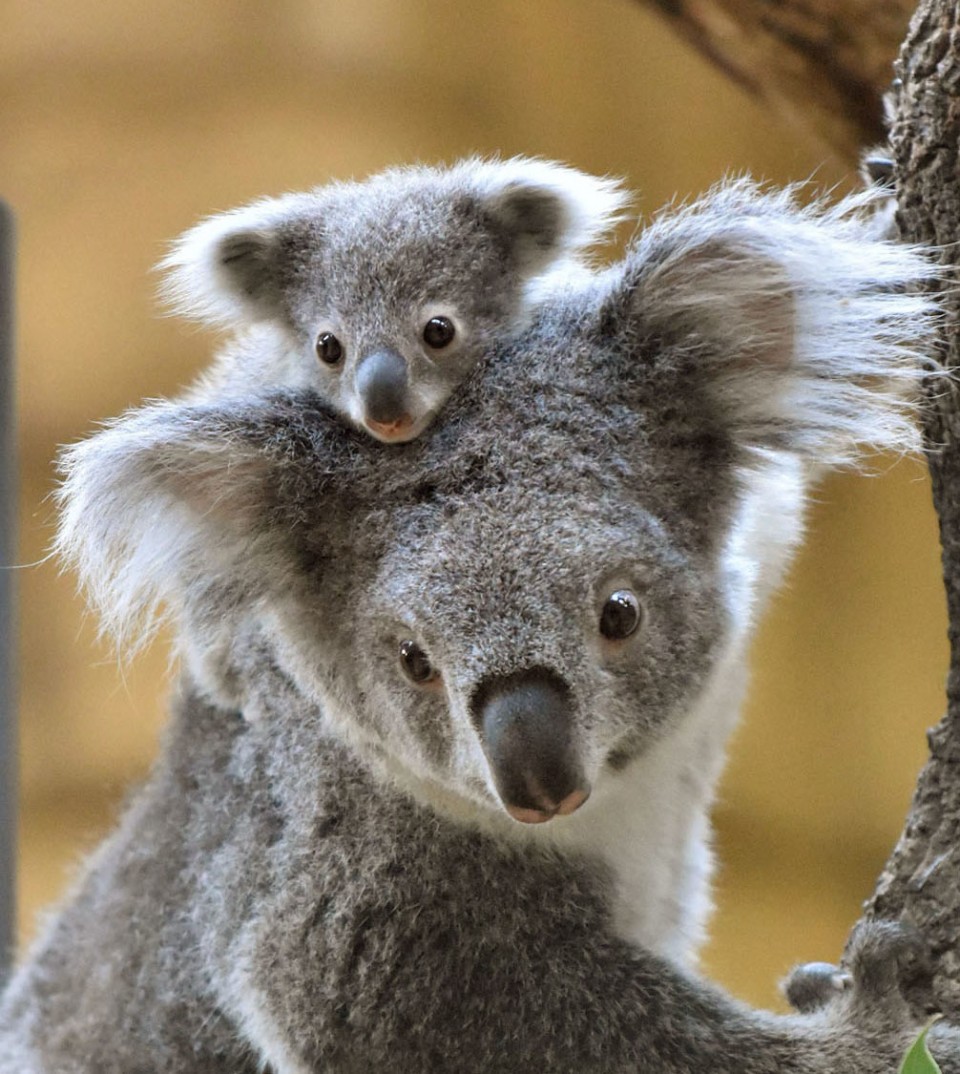 (The koala popuation in New South Wales has dropped to around 36,000.)
[Photos courtesy of Higashiyama Zoo & Botanical Gardens]

Habitat loss, vehicle strikes and diseases caused by chlamydia, a disease often sexually transmitted between koalas, are the biggest threats to populations across the country.

Also included in the Koala Strategy is a new koala hospital and tourism center to care for sick and injured animals, which is expected to be expanded into a network of koala hospitals in coming years.

Sunday's announcement is the largest financial commitment by any Australian state government to the survival of koalas in the wild, it says, and is the first stage in a long-term plan to stabilize and eventually increase koala numbers across New South Wales.

"It is absolutely vital that we protect land where koalas currently live -- and secure land where new koala colonies may exist in the future," said the environment minister.

According to a report released by the Australian Conservation Foundation in March, Australia is facing an "extinction crisis" with koalas included in the "1,907 species and ecological communities listed as threatened under national law."

"The sad reality is that Australia leads the world on extinction," the report said. Government data show that 27 species of mammal have been declared extinct, with iconic animals like the Tasmanian devil and various species of quoll on the endangered list while wombat and possum species are critically endangered.

"Many of these extinctions have occurred recently. Since 2009 three vertebrates, a bat, a marsupial and a skink, have all gone extinct," the conservation group's report states.