Corrosion and holes have been found in ventilation ducts at 12 reactors at seven nuclear plants across Japan, the Nuclear Regulation Authority said Wednesday, raising concerns that workers could be exposed to radiation in the event of an accident.

The governmental nuclear watchdog released the results of a nationwide survey it had ordered following a revelation in December 2016 that corrosion had left multiple holes in the air ducts of the No. 2 reactor at Chugoku Electric Power Co.'s Shimane plant in western Japan. The reactor was not included in the survey.

Serious corrosion was found at the No. 3 unit of the Kashiwazaki-Kariwa plant in Niigata Prefecture operated by Tokyo Electric Power Company Holdings Inc. and this may have abnormally affected ventilation of the central control room, the watchdog said. 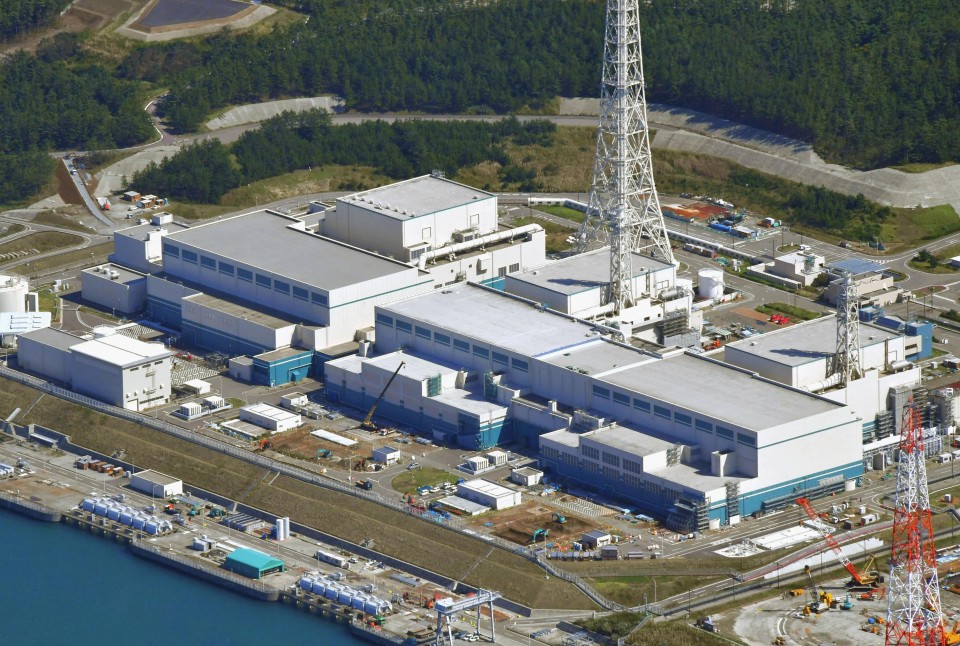 Although the No. 7 unit at the same plant has passed a test to resume operation, the NRA said it will inspect any impact of corrosion found at the reactor. No abnormality associated with corrosion has been found at the remaining 10 units, it said.

If an accident occurs, radioactive materials could flow into a plant's central control room through such holes, putting plant workers in danger of radiation exposure.

At the No. 3 reactor at the Kashiwazaki-Kariwa plant, a crack as large as 13 centimeters in length and 5 cm in width was found. A total of nine holes and cracks have been discovered at the Nos. 3 and 7 units at the plant.

All the reactors with corrosion were boiling-water reactors, the same type used at the Fukushima Daiichi plant, which spewed a massive amount of radioactive material into the atmosphere following the March 2011 earthquake and tsunami. 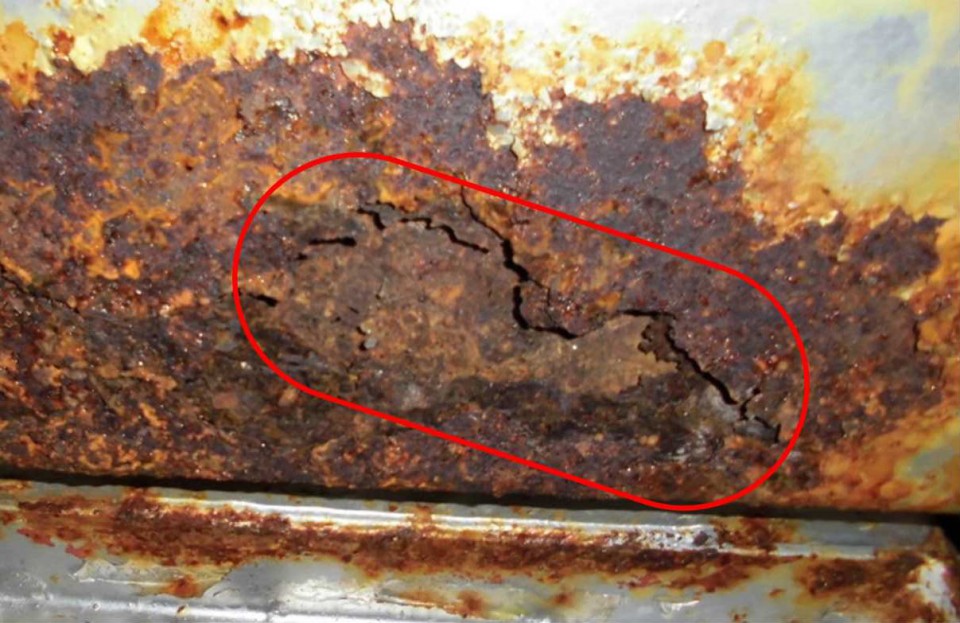 (Corrosion found at the No. 3 unit of the Kashiwazaki-Kariwa plant)

No problems have been detected at pressurized-water nuclear reactors, as filtering and other measures takes place near air inlets.

The holes at the No. 2 unit at the Shimane plant were discovered when insulation materials covering the ducts were removed for an inspection.

The holes, the largest of which measured about 100 cm wide and around 30 cm long, are believed to have been caused by dew condensation and rainwater that seeped inside the building as well as salt deposits on the ducts, given that the corrosion extended about 50 meters from the air inlet and spread from the inner surface of the ducts.

Chugoku Electric has decided to increase the number of inspection points at sections near fresh-air inlets and bolster anti-corrosion measures, including the installation of a dehumidifier.