Some 3,000 radiation monitoring devices installed in Fukushima Prefecture after the 2011 nuclear accident have been hit by glitches and other problems nearly 4,000 times, sources familiar with the matter said Sunday.

The Nuclear Regulation Authority, which operates the devices called monitoring posts, is planning to remove around 80 percent of them by the end of fiscal 2020 on grounds that radiation levels in some areas have fallen and steadied. 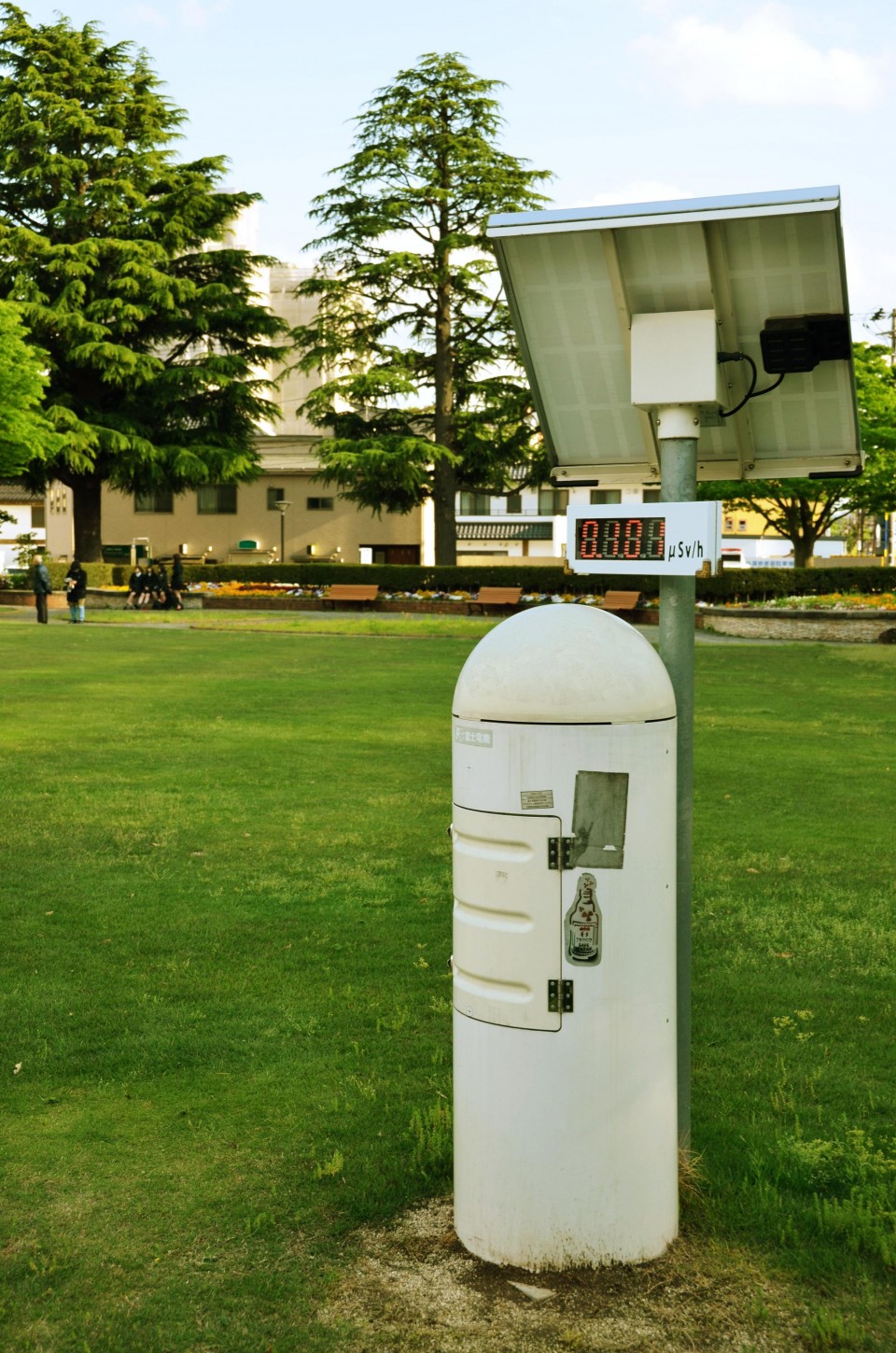 But the move can also be seen as an attempt to cut costs as the government is expected to terminate by the same year a special budget account for rebuilding northeastern Japan areas affected by the March 2011 earthquake and tsunami that triggered the nuclear crisis.

Some local governments and residents have opposed the planned removal of monitoring posts, expressing concerns about their health.

Around 3,000 monitoring posts were installed in locations such as kindergartens and schools to measure radiation levels in the air, according to the NRA.

But during the five years since fully starting the operation of the devices in fiscal 2013, the monitoring system has been hit by problems, such as showing inaccurate readings and failing to transmit data, some 3,955 times.

The makers of the device and security system companies were called each time to fix the problems. Managing the monitoring posts has cost the central government about 500 million yen ($4.5 million) a year.

In March, the NRA decided to remove some 2,400 monitoring devices set in areas other than 12 municipalities near the crippled Fukushima Daiichi nuclear plant and reuse some of them in the municipalities.

A citizens group in the city of Koriyama has requested the authority not to remove the monitoring posts until the decommissioning work is completed at the plant of Tokyo Electric Power Company Holdings Inc.