Toyota Motor Corp. said Thursday it is opposed to the U.S. move to raise tariffs on imported vehicles, which could hit the Japanese auto industry and economy.

The United States is the biggest market for Japanese carmakers and they have been increasingly shifting their production to the country. If President Donald Trump decides to rein in auto imports, the production shift could accelerate and hollow out the domestic industry that has been contributing much to Japan's growth. 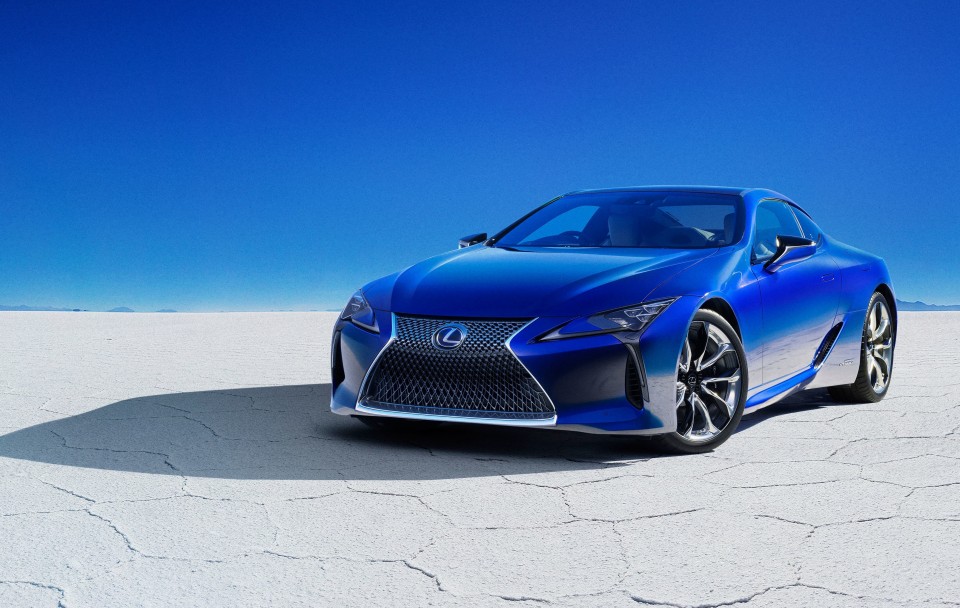 "We believe free and fair trade is the best way to create sustained growth for the auto industry and provides more choices and greater value for American consumers," Toyota said in a statement.

While Trump launched an investigation this week into whether auto imports have caused threats to national security, which could lead to the imposition of higher tariffs, Toyota said that "such a determination seems implausible."

The Wall Street Journal reported Wednesday that Trump is seeking new tariffs of as much as 25 percent on automobile imports, up from the 2.5 percent duty on imported passenger cars.

Japanese carmakers exported around 1.77 million units to the United States in the business year ended March, according to the Japan Automobile Manufacturers Association.

Although Japanese auto exports to the world's largest economy have been declining due to increasing production at local plants, the figure still means nearly 40 percent of car exports from Japan were bound for the U.S. market.

Toyota said it has 1,500 dealers and employs 136,000 people in the United States, and will have its 11th U.S. plant soon. Citing nearly 12 million cars manufactured in the country last year, Toyota said it "has been a significant contributor" to U.S. employment and growth.

Trump, who has been eager to resolve the large U.S. deficits in automobile trade with countries such as Japan and Germany, instructed Commerce Secretary Wilbur Ross to conduct the national security probe.

Ross said in an interview with U.S. business news network CNBC on Thursday, "National security is broadly defined to include the economy, to include the impact on employment, to include a very big variety of things." 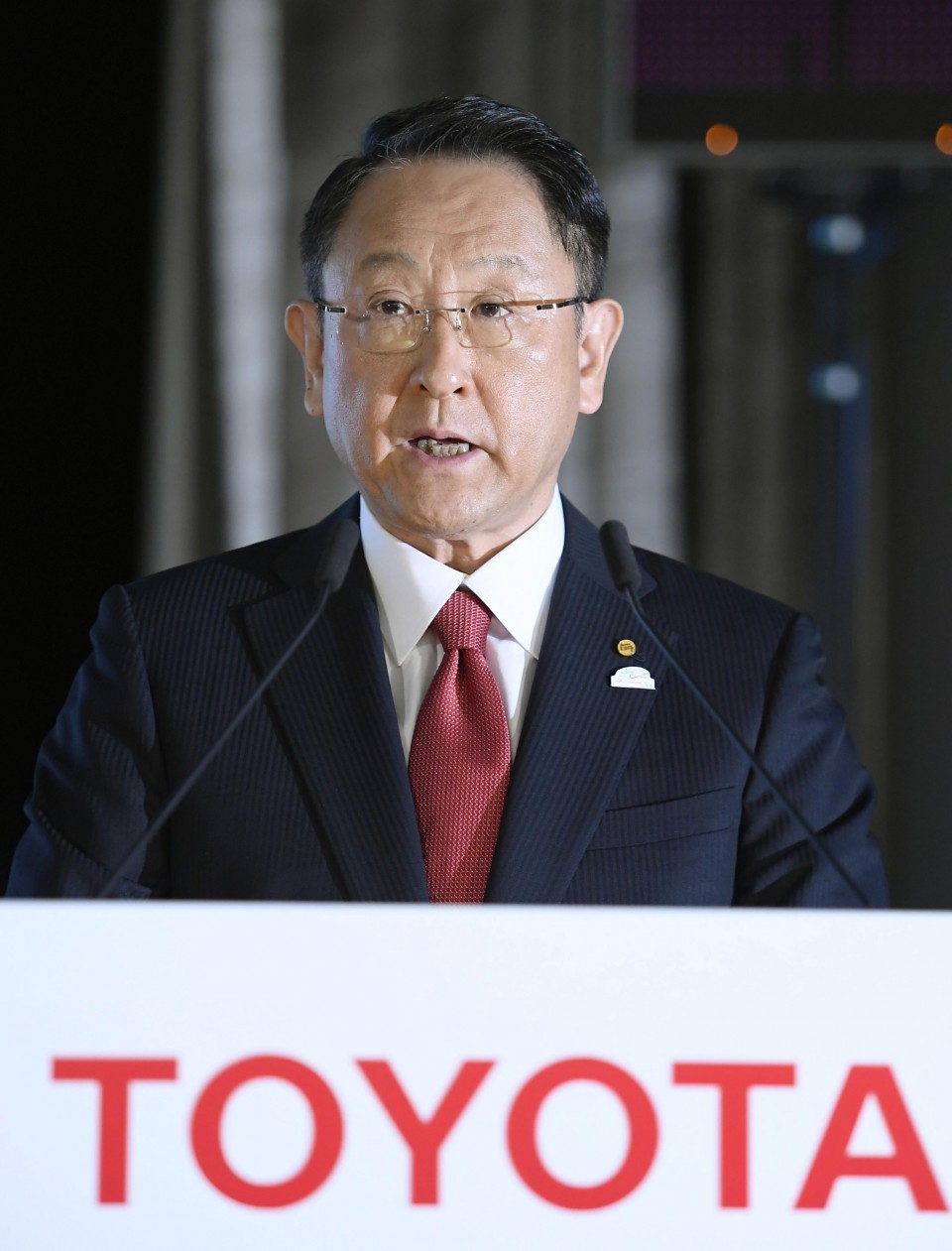 (Toyota Pres. Akio Toyoda speaks in Tokyo on May 9 about the company's fiscal 2017 earnings results.)

Trump has ordered a similar investigation from the national security point of view before eventually slapping stiff tariffs on steel and aluminum imports in March, including on products from Japan.

But the impact of tariff hikes on auto imports could be "huge beyond compare," a Japanese trade ministry official said.

Economy, Trade and Industry Minister Hiroshige Seko warned, "It could bring about a mess in the world market."

Trump's measure could force Japanese carmakers to increasingly shift their manufacturing to the United States, even as they have benefitted from keeping production at home.

The impact could reach beyond the auto industry and hit the Japanese economy as a whole.

Germany's Ifo Institute for Economic Research estimates that if the tariff is raised to 25 percent as reported, Japan's gross domestic product would contract up to 0.1 percent, or 4.26 billion euros ($5 billion). It also said the German economy would face a larger impact than Japan.

The potential tariff hike triggered opposition even from within the United States.

It "would deal a staggering blow to the very industry it purports to protect and would threaten to ignite a global trade war," U.S. Chamber of Commerce President Thomas Donohue said in a statement.