The head coach of Nihon University's American football team said he will quit after he apologized to a Kwansei Gakuin University player on Saturday over a controversial play.

Speaking to reporters at Osaka's Itami airport, Masato Uchida said he would resign to take responsibility for a May 6 play in which one of his players tackled Kwansei Gakuin's quarterback from behind long after he had released the ball.

A video of the play went viral in Japan and a number of schools have subsequently canceled games against Nihon University, which is known as Nichidai.

"The responsibility for this series of problems lies directly on my shoulders. I will resign as head coach," Uchida said. "I am quitting for the sake of the young players. We must create a new Nichidai."

"After the incident, I did not warn my players and that is my responsibility. It was my poor judgement."

According to a Nihon University source, Uchida met with the injured player and his guardians in Hyogo Prefecture, outside Osaka. Kwansei Gakuin head coach Hideaki Toriuchi and team director Hiromu Ono were also present and accepted Uchida's apology.

Uchida had denied allegations that he had ordered players to foul opponents, but Kwansei Gakuin on Thursday expressed dissatisfaction with the denial.

Kwansei Gakuin and Nichidai have long been archrivals in the collegiate national championship. Ono said Thursday the relationship was broken in seconds. 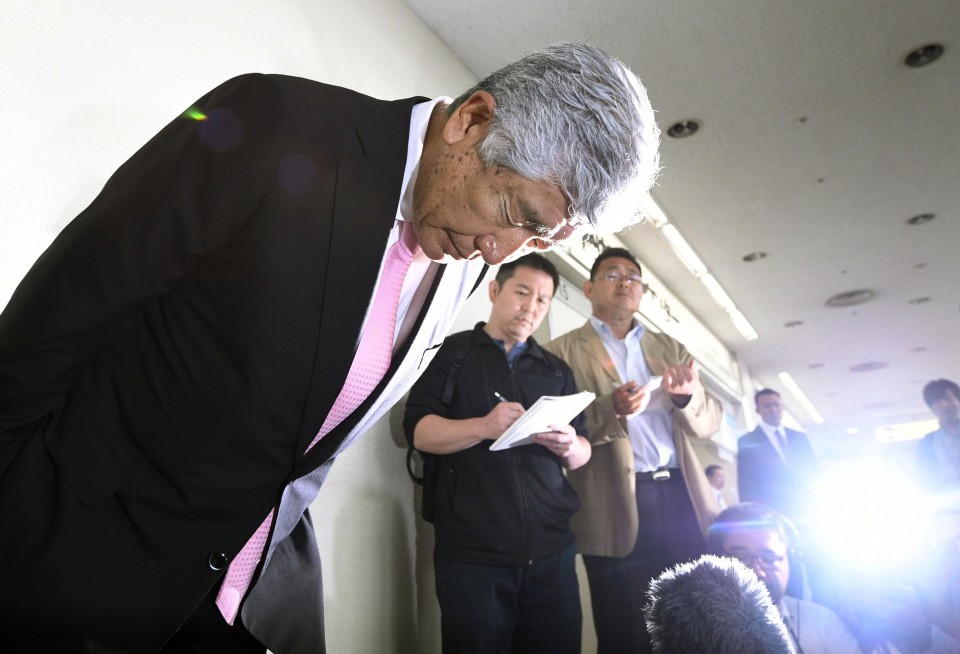 As a result of the cheap shot, the Kwansei Gakuin quarterback sustained ligament damage in his spine that will take three weeks to heal, but no nerve damage. His school said he will be cleared to practice once the pain recedes.

The incident drew a harsh backlash across the country, prompting the government's Japan Sports Agency to launch an inquiry.

On Tuesday, JSA chief Daichi Suzuki called into question why such a play transpired. He also portrayed the hit as "a dangerous act" and said it "merited a straight red card."

Additionally, Makoto Kuniyoshi, head of the Japan American Football Association, said, "The play was completely uncalled for. We are truly disappointed and offer our deepest apologies."

On Monday, three schools in Tokyo called off games against Nichidai, followed by the Kantoh Collegiate Football Association's announcement three days later that Nichidai's games against Seikei University and Meiji University have been canceled. 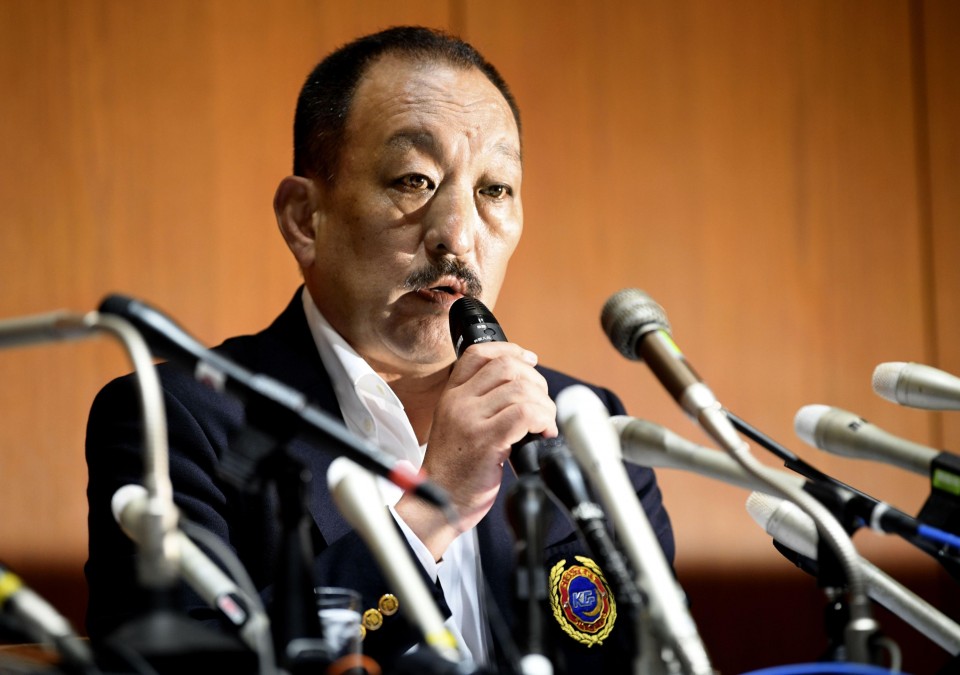