Sales of Sony Corp.'s new artificial intelligence-equipped Aibo robot dog in Japan are off to a solid start, with the electronics giant saying Monday that 11,111 units were sold in three months since its release in January.

Sony said the new Aibo -- an upgrade on its predecessor AIBO launched in 1999 and discontinued in 2006 -- is seeing greater-than-expected demand, prompting the company to consider boosting output for the robot.

The figure for the number of units sold through mid-April is the first disclosure since Aibo sales started in January. 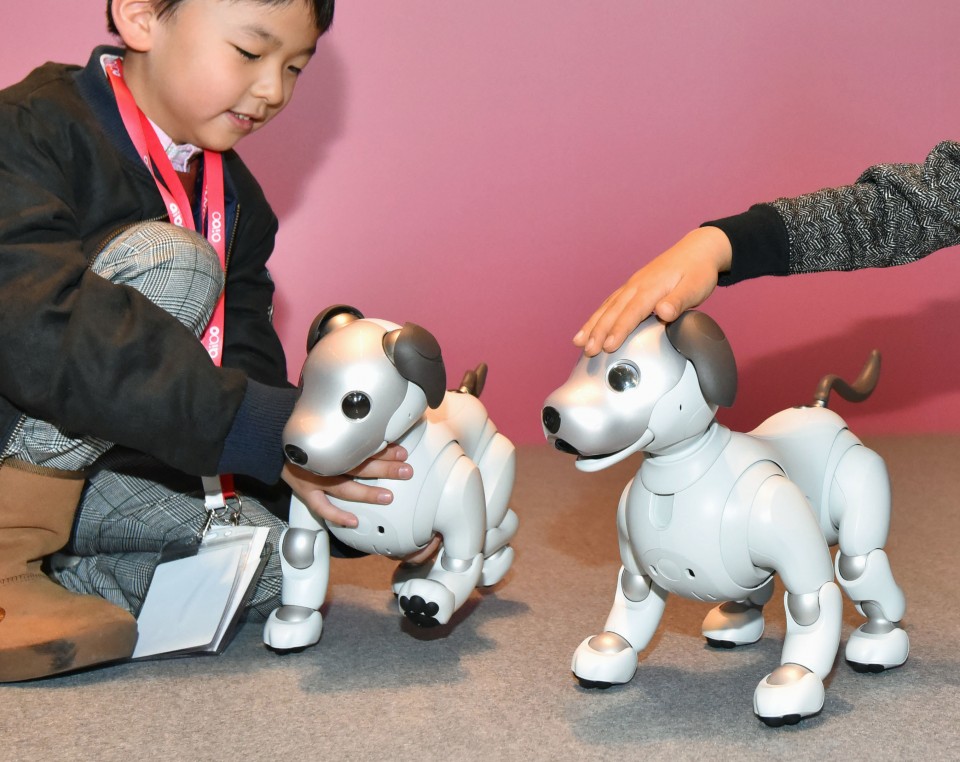 The Aibo uses two cameras -- one embedded in its nose and the other above its tail -- and a range of sensors to discern its owner and the environment, expressing itself through body language, barking and its large digital eyes.

While it is available only in Japan, then Sony CEO Kazuo Hirai said in January the company is also considering releases in other markets including the United States and China.