A Pyongyang delicacy of cold noodles will be served when the leaders of North and South Korea dine together during their upcoming summit to be held on the southern side of the border, South Korea's presidential office said Tuesday.

"We are going to serve (the noodles) fresh out of the kitchen, making sure it tastes just like those at Okryu-gwan restaurant (in Pyongyang)," spokesman Kim Eui Kyeom told reporters, referring to a famous eatery in the North's capital. 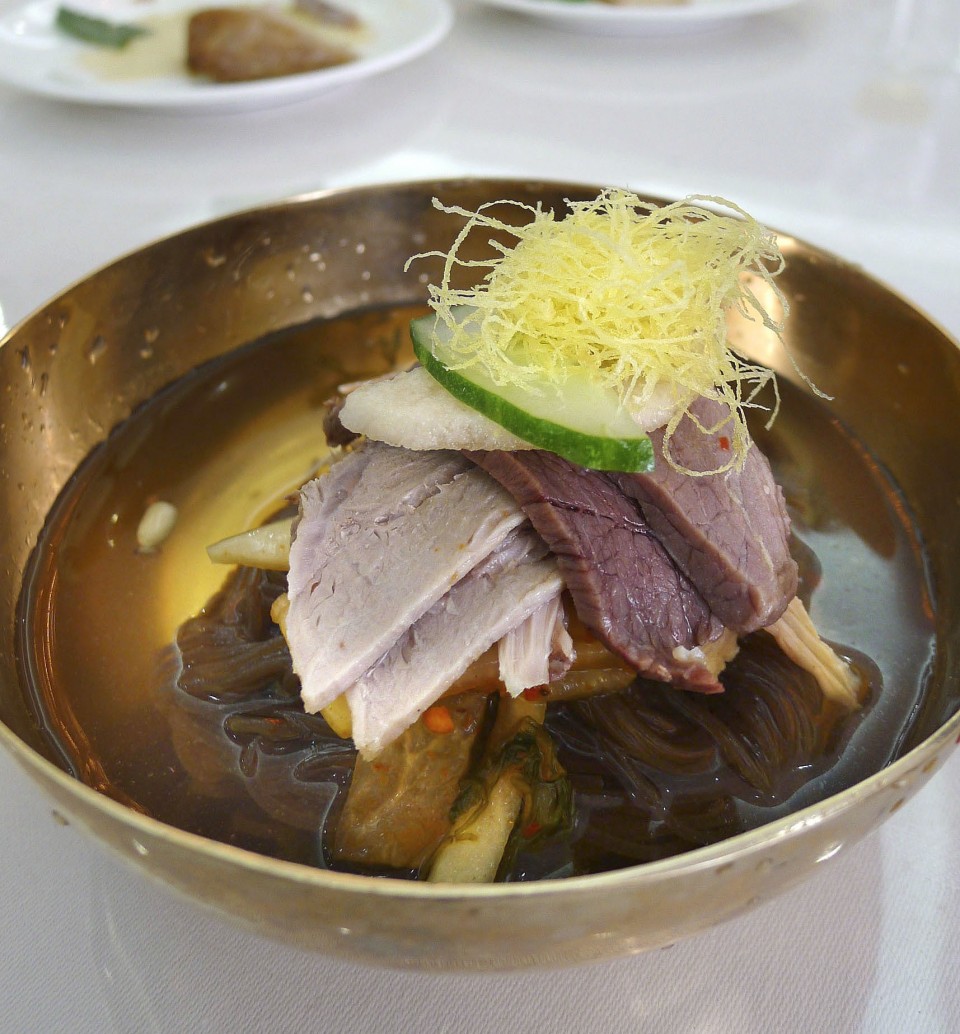 The local delicacy was included in the menu for the dinner between North Korean leader Kim Jong Un and South Korean President Moon Jae In at the latter's request, and the North Korean side agreed cordially, he said.

A Swiss potato dish known as rosti, with a Korean twist, will also be prepared, along with fish cuisine of the South Korean port city of Busan.

North Korea's leader is known to have attended an international school in Switzerland in his youth, while Moon spent his early years in Busan.

Kim will become the first North Korean leader to cross over to the southern side of the de facto border between the two countries, which remain technically at war as the 1950-1953 Korean War ended in a cease-fire rather than a peace treaty.

The summit will take place at the Peace House, a facility in the truce village of Panmunjeom.

The head chef and other staff of Okryu-gwan will also travel to the village, taking noodle-making machines to Tongilgak building on the North Korean-controlled side to cook the dishes. 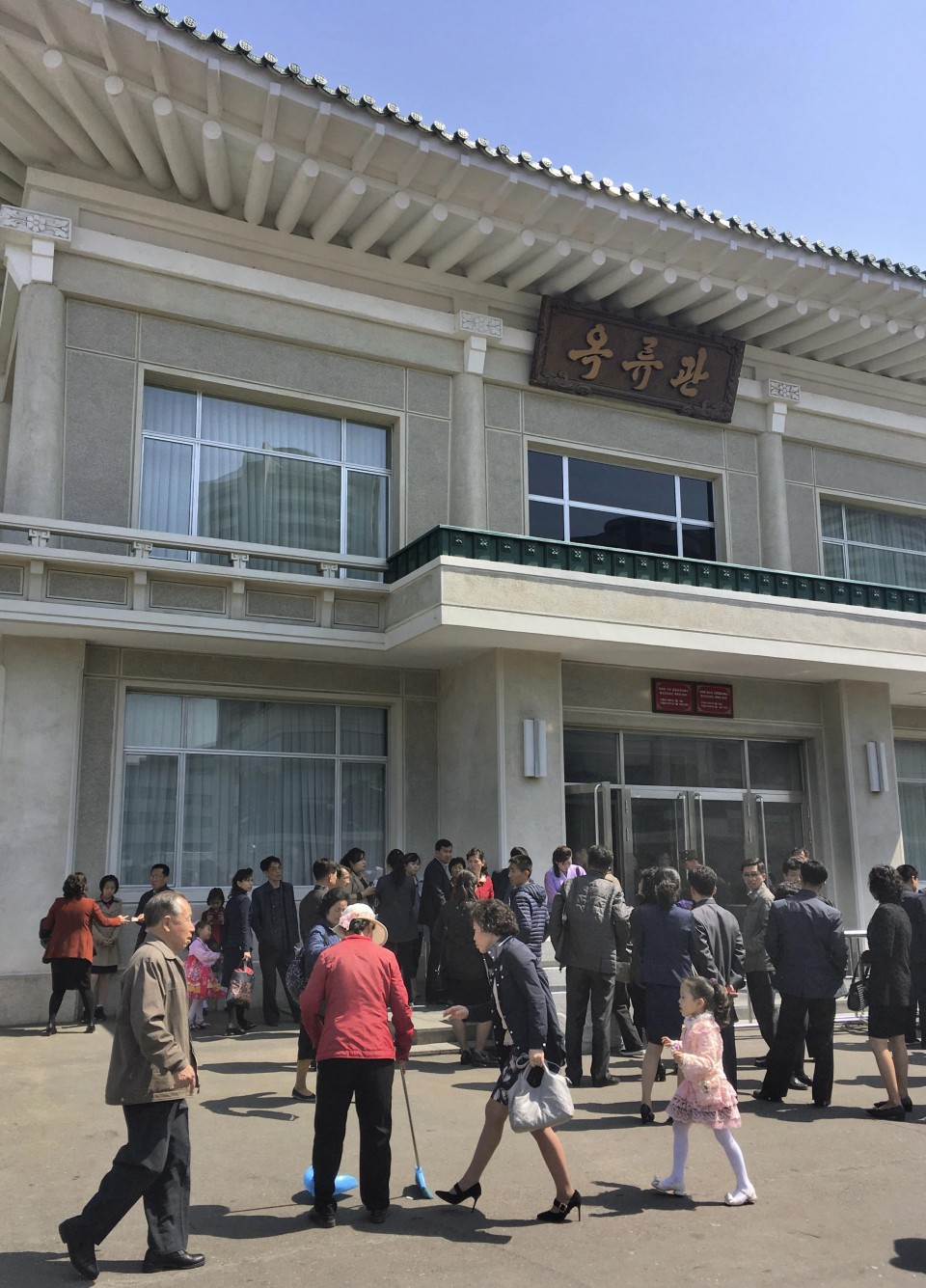