The operator of the crippled Fukushima Daiichi nuclear power plant invited journalists Wednesday to the plant to see hundreds of cherry blossom trees as they have come into full bloom.

While each day 5,000 people work at the plant to decommission the complex more than seven years after the tsunami-triggered nuclear crisis, workers said the cherry blossoms are soothing their minds as they tackle their jobs in protective clothing with full-face mask. 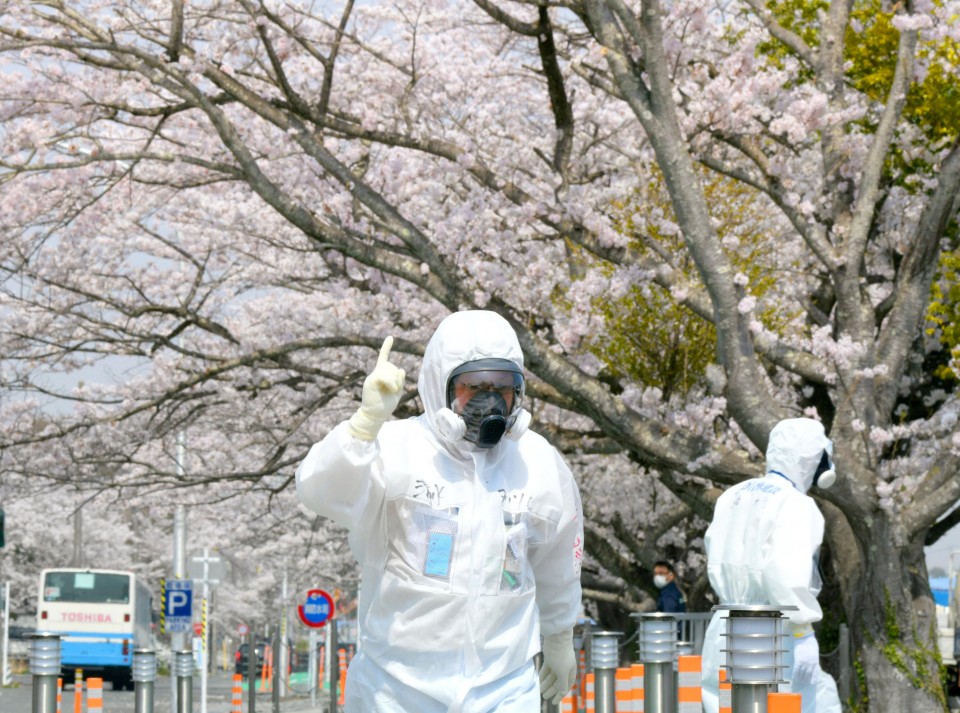 "I feel comforted when I walk past the trees," said a 36-year-old man who engages in dismantling tanks.

According to Tokyo Electric Power Company Holdings Inc., the cherry trees were planted in stages by its employees after the No. 1 reactor began producing electricity in March 1971. 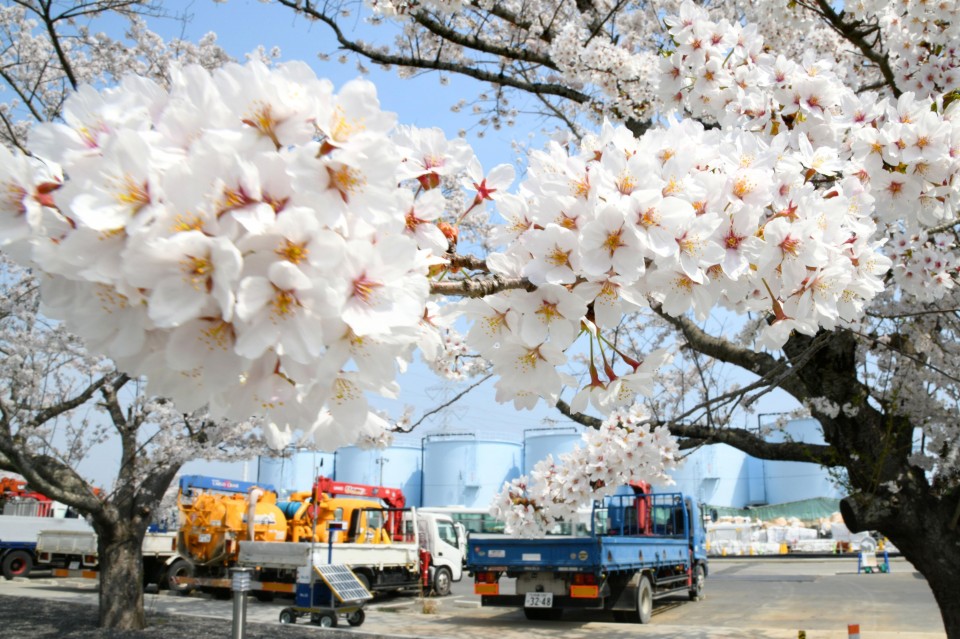 The number of the trees grew to some 1,200, and the utility would invite local residents to enjoy the blossoms during the cherry blossom season, before the March 2011 tsunami triggered nuclear meltdowns.

The utility cut down most of the trees -- leaving only 380 -- as part of the decontamination work following the disaster.

Work to scrap the complex is expected to take until around 2050. 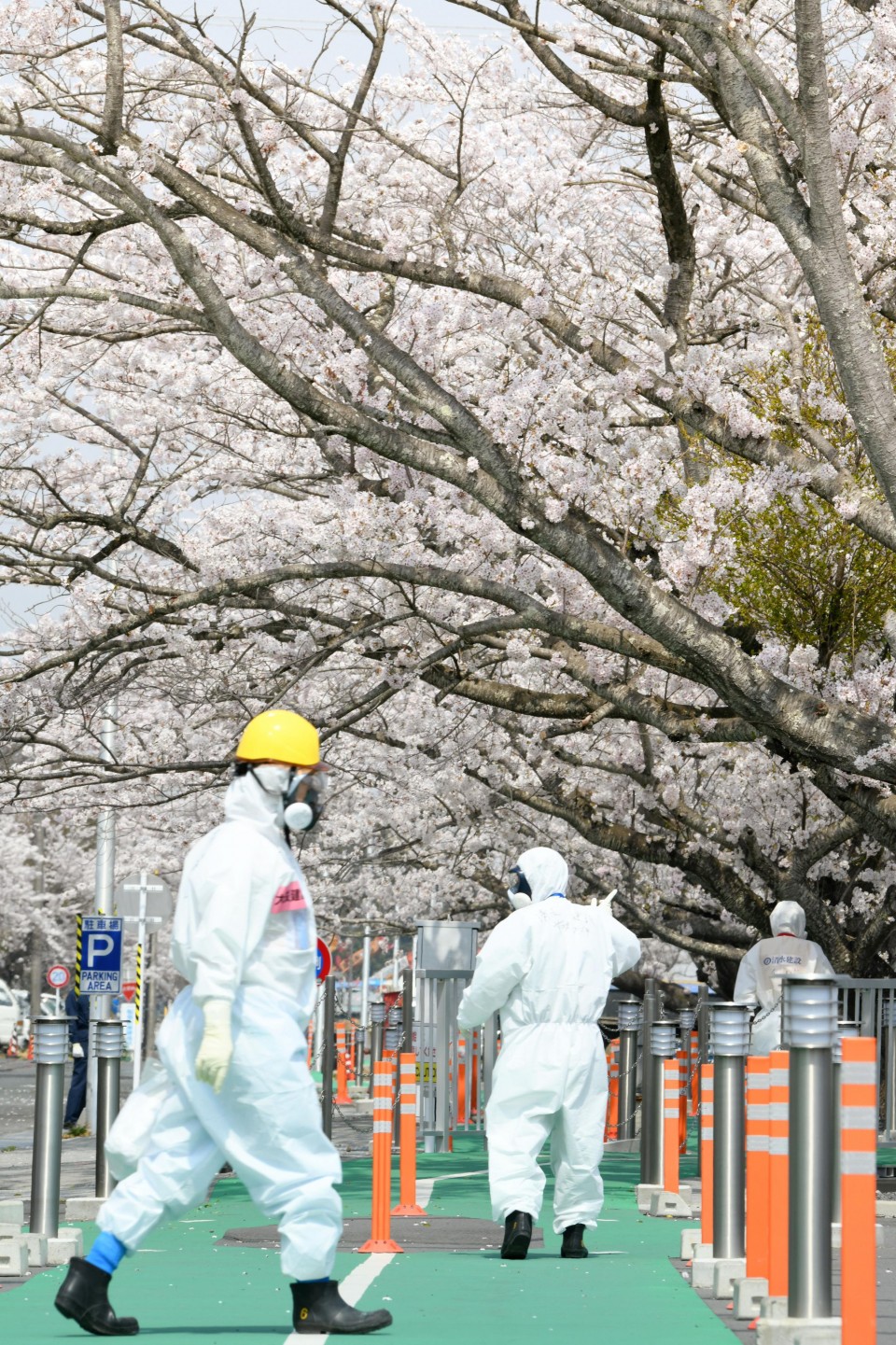