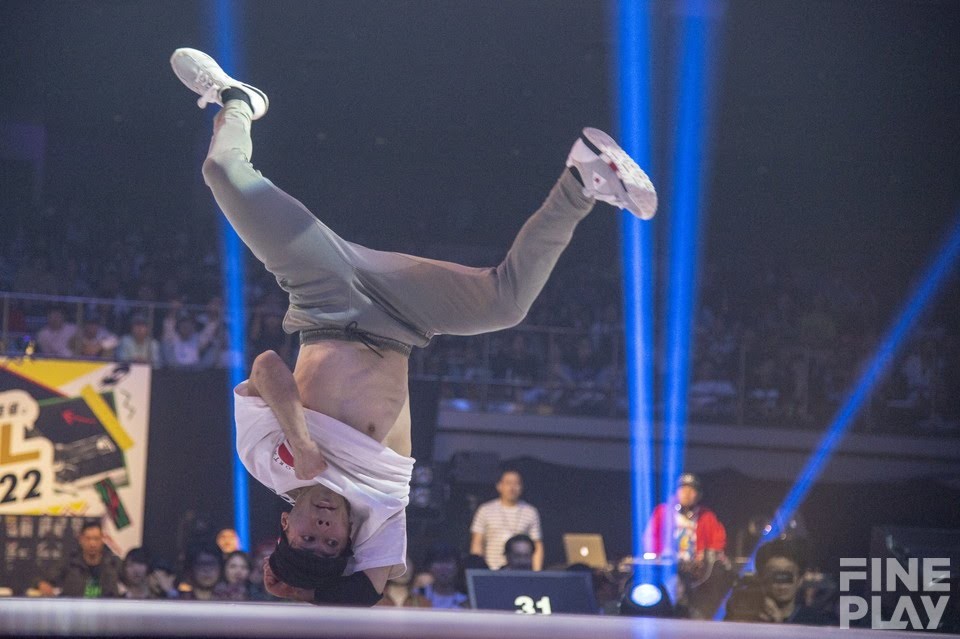 Over 12,000 dance fans turned out for the 2018 edition of the street dance battle which saw contestants fight it out in competition across four stages inside a venue typically associated with the sport of sumo. 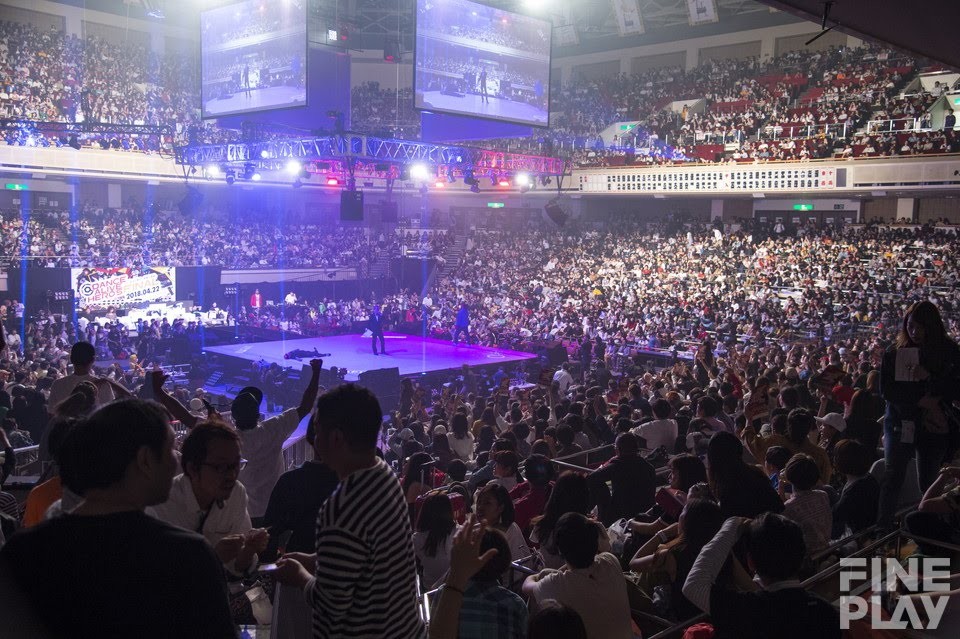 In stark contrast to the latter, event finalists, drawn from qualifiers held across Japan, competed in one-on-one battles separated into four styles including hip hop, break, and house, with each dancer improvising moves according to music selected by contest DJs.

Among the winners of the Dance Alive Hero’s Final was 26-year-old Jade Zuberi from the U.S. who took out the “All Styles” contest, dancing under the name of “Soul.”  Top spot in the “House” contest went to 42-year-old Shigeki “PIno” Sakurai from Aichi Prefecture in central Japan. 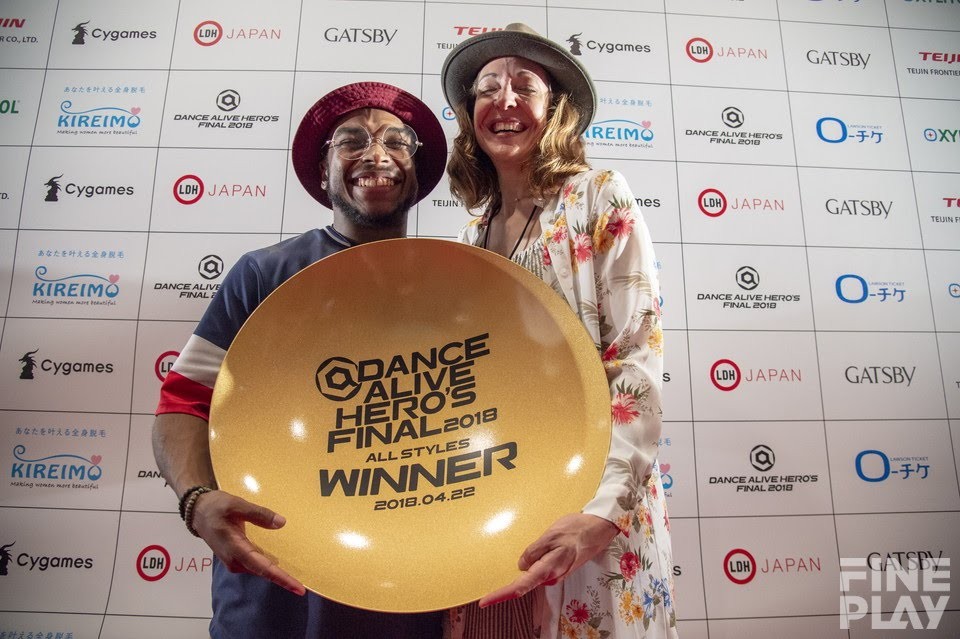 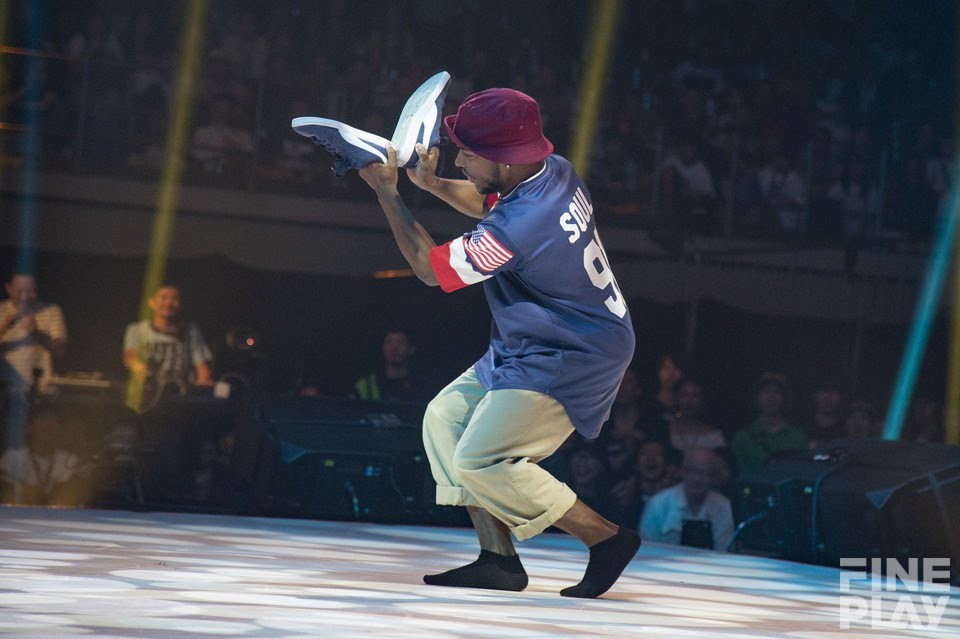 Dance Alive has come along way since its inaugural event in 2005 and this year welcomed guest appearances from the likes of GENERATIONS from EXILE TRIBE and E-girls for the event opening.

“This competition, which started 13 years ago in a small club, has grown into the largest in the world.” said Charisma Kantaro, CEO of the event’s organizers, Shibuya-based entertainment company Anomaly Inc.

“The potential of the event becoming a stage from which to unearth superheros of the dance world has become clearer,” Kantaro continued as he thanked fans and dancers and pointed towards this summer’s Dance Alive World Cup Japan, to be held at the Saitama Super Arena north of Tokyo in August. 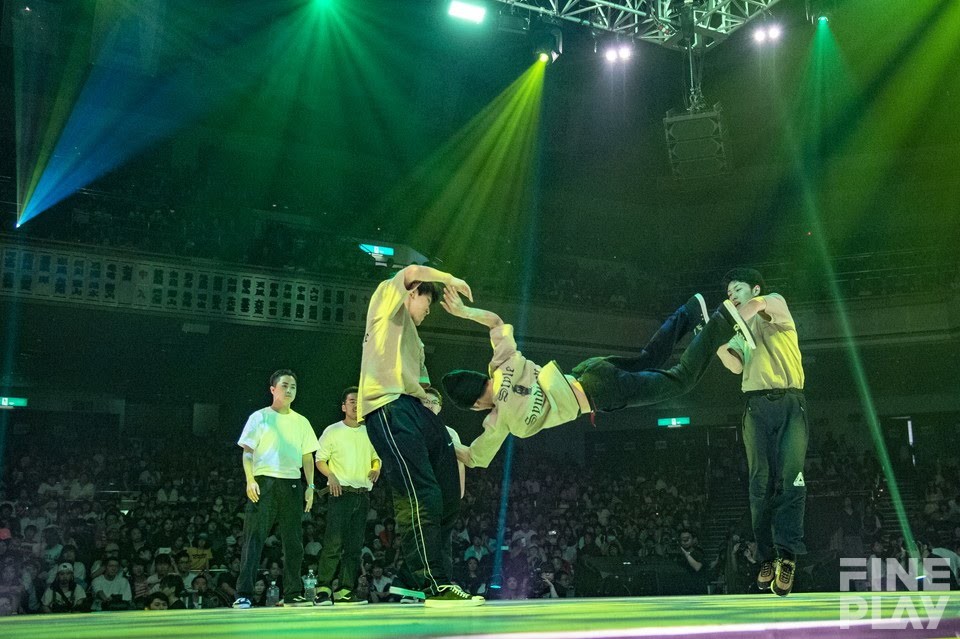