Ski jumping: Sara Takanashi vows to start over from scratch

Despite finishing the past season with her first Olympic medal and breaking the record for most ski jumping World Cup victories, Japan's Sara Takanashi says she needs to put those achievements aside and start from scratch in order to keep competing among the sport's elite. 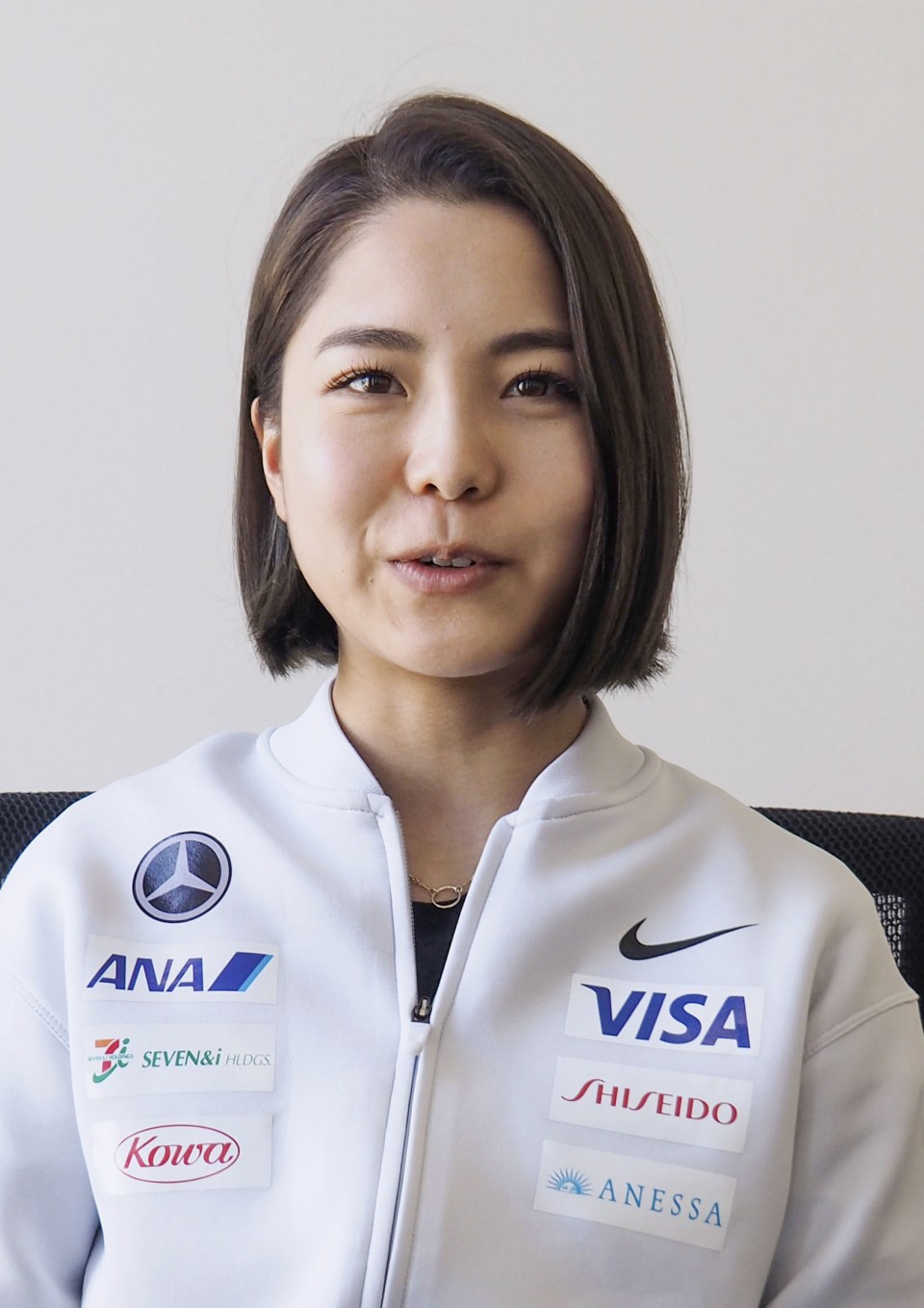 "I can't compete with the world's best with the technique I have now. I need to start from zero and revise my jumps. I need to improve the quality," she said in a recent interview with Kyodo News.

The 21-year-old took bronze at February's Pyeongchang Winter Games, but she remained winless on the World Cup circuit until the end of March amid the emergence of a number of strong athletes from other countries.

Takanashi, the four-time overall World Cup champ, captured her 53rd World Cup win in February 2017 to tie Austrian Gregor Schlierenzauer's all-time record. However, she was unable to top the podium in any of her next 14 individual events before winning two straight events to close the season.

"I kept having the feeling that my thoughts and my body didn't click together. It was a difficult season, but I was able to peak at the Olympics," said Takanashi, who finished fourth at the 2014 Sochi Games. "Training persistently led to the results, and it gave me confidence."

Looking back, she said there were times when she was frustrated and worried about continually falling short of gold.

"I really wanted to win during the season. I've grown in a way that I was able to keep my motivation and see myself objectively," she said.

Norway's Maren Lundby won nine World Cup events en route to her first overall title. The 23-year-old won gold at the Pyeongchang Games and finished on the podium in every World Cup competition of the season. 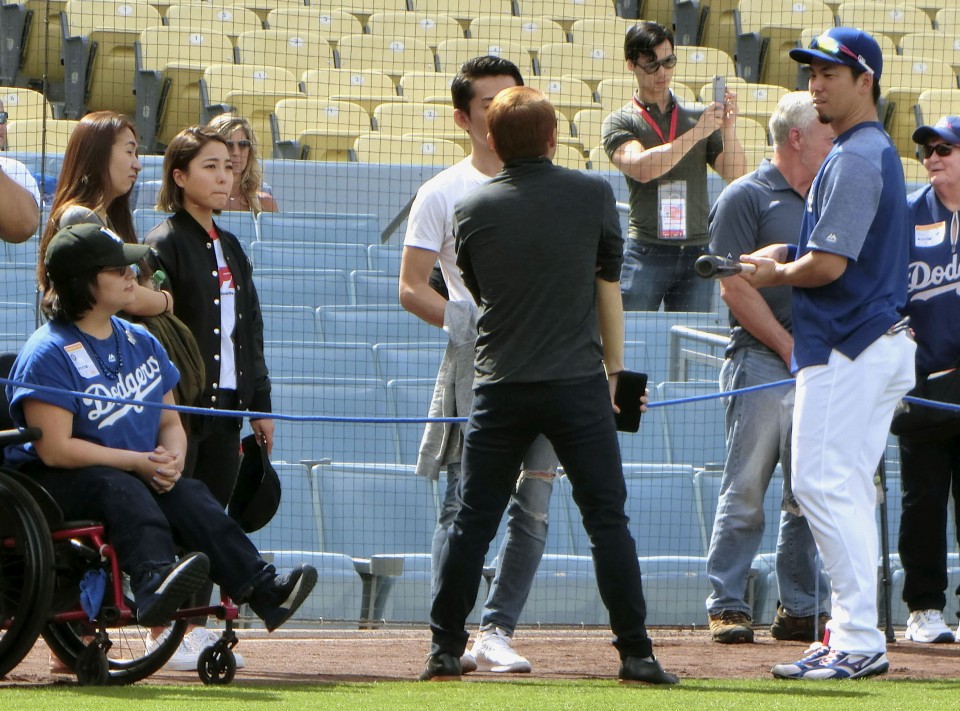 In the 2016-2017 season, Takanashi had nine World Cup victories to Lundby's four. But the Japanese jumper says the results of the just-concluded season came as no surprise.

"(The level of athletes) has been rapidly improving since last season, so I wasn't surprised. I expected it," she said.

"I've experienced it before too, but it's difficult to keep delivering good results throughout the season so I respect Lundby's record."

Takanashi already has her eyes set on her next competition and extending her all-time World Cup wins record, but for now, she hopes to enjoy her well-deserved time off from the mountain.

"I really like cooking, but I haven't been able to stand in the kitchen during the season. Now that it's over, I'm really having fun cooking for myself," she said.