Vietnamese trainee in Japan sent back after asking for paid leave

A Vietnamese man working in Japan under a foreign trainee program was forced to return home after asking to take time off to get married, according to the man and his support group.

The 27-year-old man, who declined to be named, had been working at a seafood processing firm in Yokohama a little less than a year when staff from the Boso Promotion Cooperative came to his apartment on Feb. 6 and began packing up his belongings. 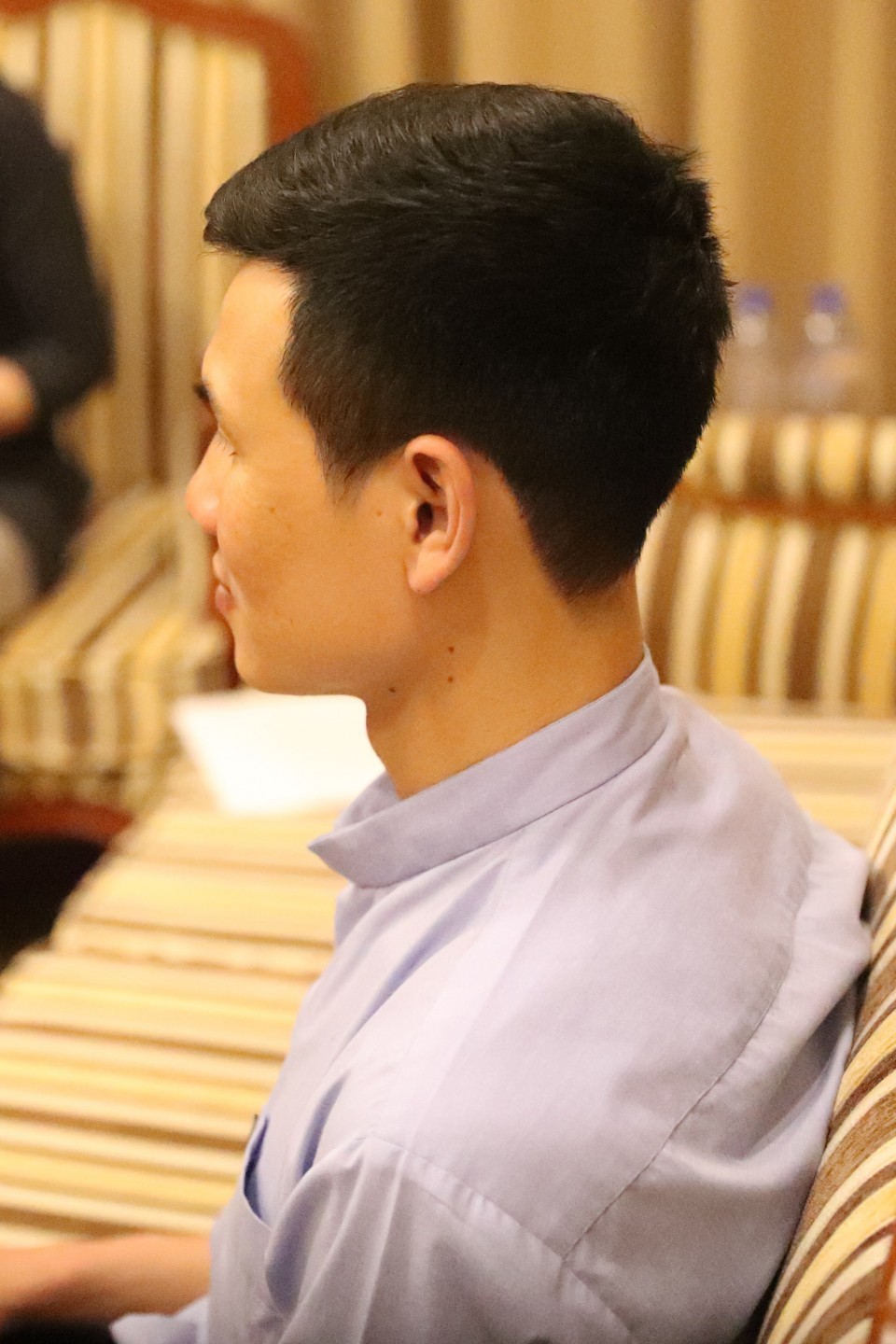 (The man speaks to Kyodo News in March in Vinh, Vietnam)

He was sleeping when the four staff members arrived around 5 a.m. and told him that he made "too many requests," he recently told Kyodo News in Vinh, central Vietnam. They drove him to the local ward office to file paperwork, then put him on a plane back to Vietnam.

"My mind went blank and my body started shaking. I couldn't do anything," he said.

When the man's fiancee lodged a protest with the cooperative, a Vietnamese translator there told her through a messaging app that asking for paid leave was behavior "unbefitting" of a trainee.

The Japanese government launched the program for foreign workers in 1993 with the aim of passing on technical skills to other countries. But the scheme has been criticized for giving companies a cover to import cheap labor.

The cooperative, which was overseeing the man's participation in the program, and the seafood processing firm both declined to comment on the grounds that they were in negotiations with his support group, the Zentouitsu Workers Union.

Shoichi Ibusuki, a lawyer who specializes in cases involving the trainee program, said there was a structural problem with it.

"Trainees often take out large loans to pay for their trip to Japan. The supervising bodies and hiring companies have all the power, making for a subordinative relationship akin to slavery."

Ibusuki added that incidents such as this could constitute crimes including breaking and entering, and abduction or kidnapping for profit.