Former Boston Red Sox pitcher Daisuke Matsuzaka labored through six innings to pick up his first win since returning to Nippon Professional Baseball in the Chunichi Dragons' 3-1 victory over the DeNA Baystars on Monday.

Matsuzaka (1-2), a member of the 2007 World Series champion Red Sox, limited the Baystars to one run on three hits, while issuing seven walks and striking out six, as the Dragons snapped their losing streak at four.

"The team was having a difficult time, and it feels amazing to earn my first win in a long time in front of so many people," Matsuzaka said before a holiday crowd of 36,606.

"Our opponent is really good, but I really wanted to stop our losing streak so I was just gunning from the beginning." 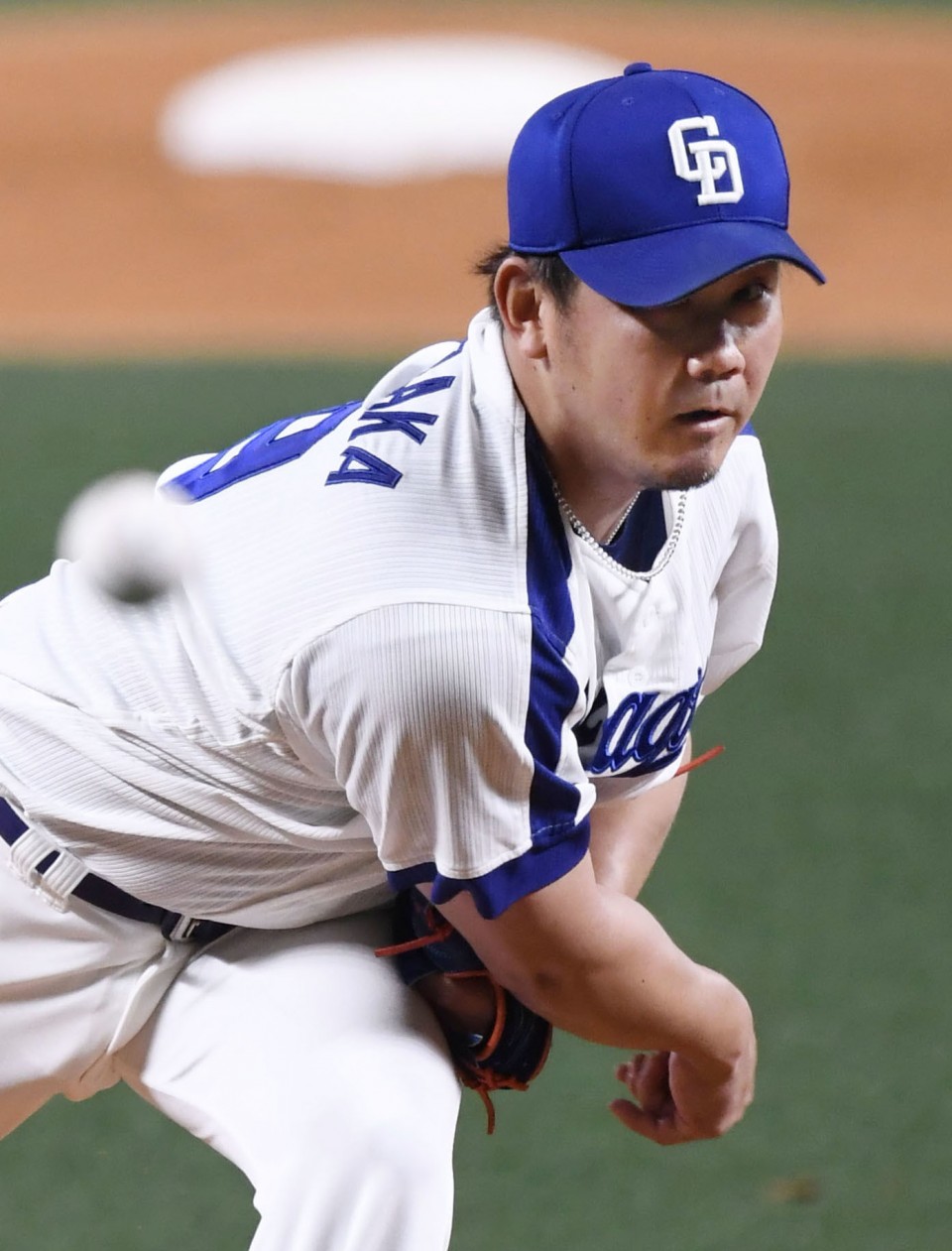 Matsuzaka walked Toshiro Miyazaki with the bases loaded in the fifth and needed 114 pitches to get through six innings.

The right-hander pitched well in his previous two starts but did not have enough run support.
But this time, Chunichi opened the game with a three-run inning.