Japan left behind as G-20 frets over monetary tightening

With trade issues at the forefront of this week's meeting of the Group of 20 finance leaders, another topic got less play but deserves equal attention: monetary policy normalization.

The consensus among the attending finance ministers and central bank governors was that the wind-down of stimulus measures amassed after the 2008 financial crisis could hurt global economic growth if hastily done. Japan agreed, but was in an awkward position as the only major economy with its foot still on the easing pedal. 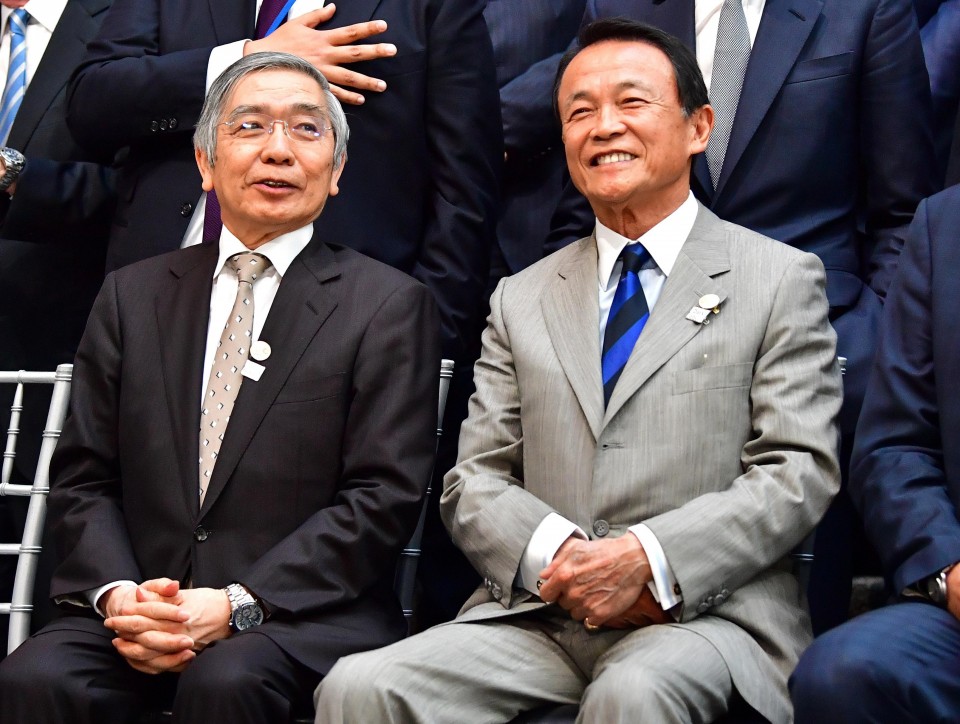 At a post-meeting press conference, Federico Sturzenegger, president of the Argentina Central Bank, said that the current upswing in economic activity made it the right time to pull back crisis-era measures.

"The best phrase there is, when the sun is shining, it is the time to repair the roof," he said, the logic being for central banks to make leeway to act when conditions take a turn for the worse.

But Sturzenegger also cautioned that the process should be gradual, and that the direction of policy had to be carefully communicated to the public.

An example of the kind of reaction the G-20 is worried about: in early February, stronger-than-expected U.S. jobs data caused long-term Treasury yields to jump on speculation that the Federal Reserve would speed up the pace of interest rate hikes.

There are also concerns of capital outflows from emerging economies, a negative spillover effect stemming from the U.S. rate hike that could accelerate when other central banks in advanced economies follow suit.

Last month, the Fed raised rates for the first time in three months and signaled two more hikes this year. The European Central Bank has scaled back its bond purchases and plans to end them within the year.

The Bank of Japan, in contrast, remains highly accommodative in the hopes of realizing its elusive 2 percent inflation target. 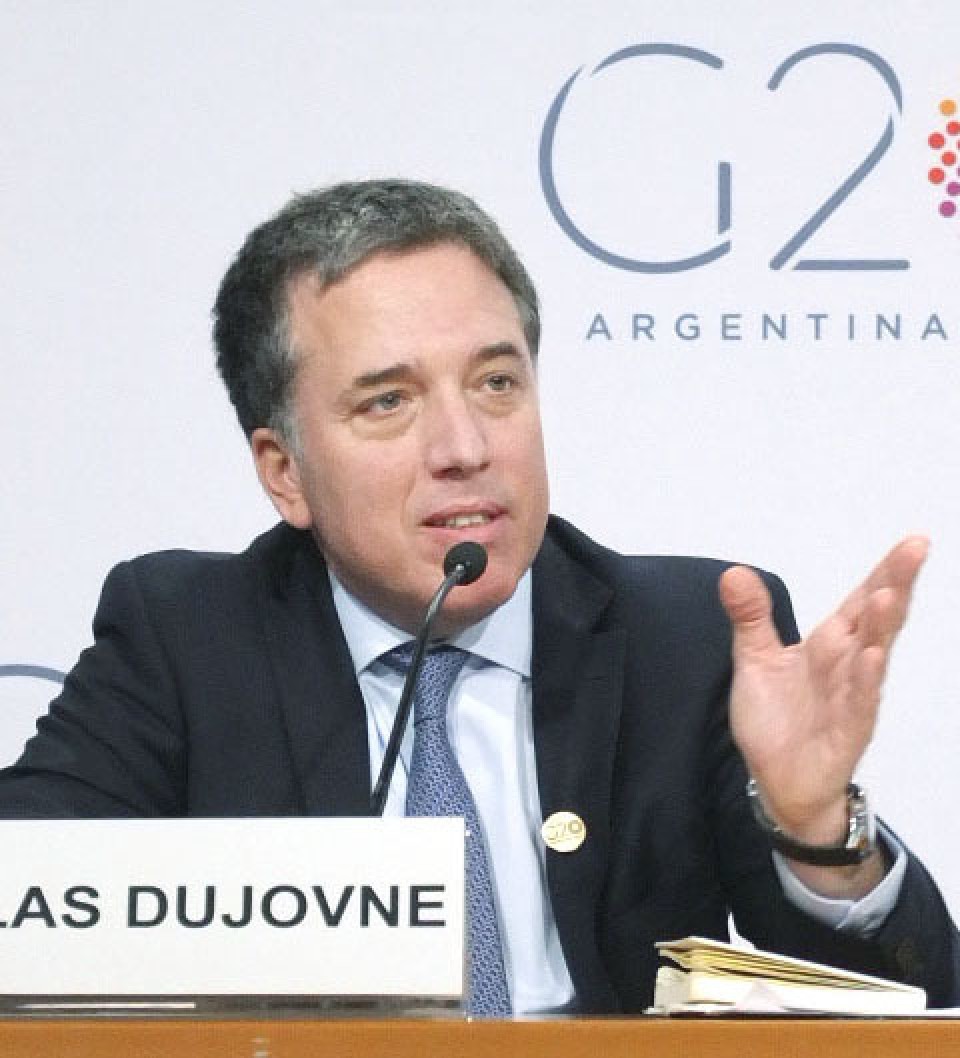 The BOJ is expected to maintain its stance after a policy meeting on Thursday and Friday, the first since Governor Haruhiko Kuroda began a second five-year term with his new deputies, Masayoshi Amamiya and Masazumi Wakatabe.

"The Fed's normalization is a reflection of improving economic conditions in the United States and as such, is positive for the global economy and Japan," Kuroda said in Washington on Friday.

"Meanwhile, Japan's economy continues to expand moderately, but shows weaker inflation than in the United States and Europe. The BOJ intends to continue with powerful monetary easing with the aim of achieving its price stability target," he added.

The BOJ is also expected to maintain its outlook for inflation to reach 2 percent around the fiscal year through March 2019, and project it to remain at that level through the following year.

"Mr. Kuroda will likely to try to contain expectations of an early rate hike and play it safe at the following press conference," Naohiko Baba, chief economist at Goldman Sachs Japan Co., wrote in a report.

Wakatabe, an advocate of proactive monetary easing, is seen possibly trying to sway his colleagues on the BOJ's decision-making board to take additional easing measures.

But Baba pointed out that, considering the lack of effective policy tools currently at the central bank's disposal, and his mandate to support the governor, Wakatabe was unlikely to publically diverge from the rest of the board.