Sunwolves coach Jamie Joseph was finally able to show consistency Thursday as he named his side for their Round 9 Super Rugby game against the Blues.

Despite going down 50-29 to the Waratahs last week, Joseph has made just one change to the starting XV and a further three on the bench for Saturday's game at Prince Chichibu Memorial Rugby Ground.

"There are two reasons for change -- one is injury and one is form," Joseph said Thursday at Tatsumi Rugby Ground, adding that Wykes was an example of the latter after making just two tackles last week. 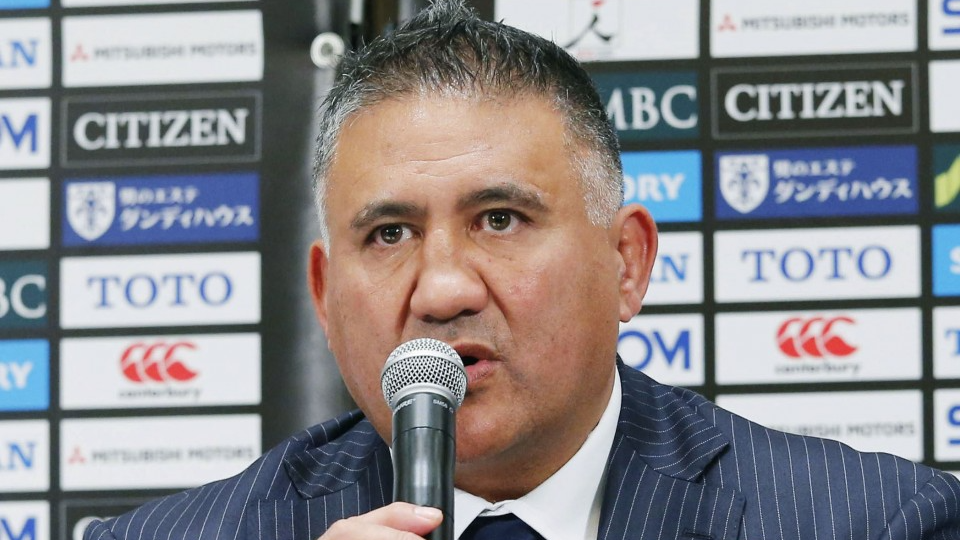 "We've had a lot of changes in the past because there's been lots of injuries and that has affected our performance because you can't build anything when guys are getting injured all the time."

"Grant's been injured, but when he has played he has been very good," Joseph said of the 2.01-meter Hattingh, who recently joined Kobe Kobelco Steelers from Kubota Spears. "He's a highly skilled lock forward and really fits the way we play the game."

Tupou's inclusion was something of a surprise given Saumaki is one of the form players in the competition. But Joseph said Tupou's all around skillset would be more useful as the game wears on than Saumaki's bullocking runs down the wing.

"Willie can play on the wing and he can also play in the midfield and is a goal kicker, so it isn't really (that) Saumaki (has been dropped), it's more about what we want to do in the second half."

The two other changes on the bench are more straightforward with Inagaki out for four-to-six weeks with a knee injury, while co-captain Britz returns after being given a week off against the Sydney-based Waratahs.

The Sunwolves famously beat the Auckland-based Blues 48-21 last year and Joseph is hoping a consistent line-up with more game time under their belts will help them repeat the feat.

Yutaka Nagare once again leads the side from scrumhalf where he will be partnered by Yu Tamura, with Michael Little and Timothy Lafaele in the midfield and Semisi Masirewa, Lomano Lava Lemeki and Kotaro Matsushima making up the back three.

Shota Horie packs down at hooker between Craig Millar and Koo Ji Won with James Moore and Hattingh in the engine room and Kazuki Himeno, Yoshitaka Tokunaga and Lappies Labuschagne in the back row. 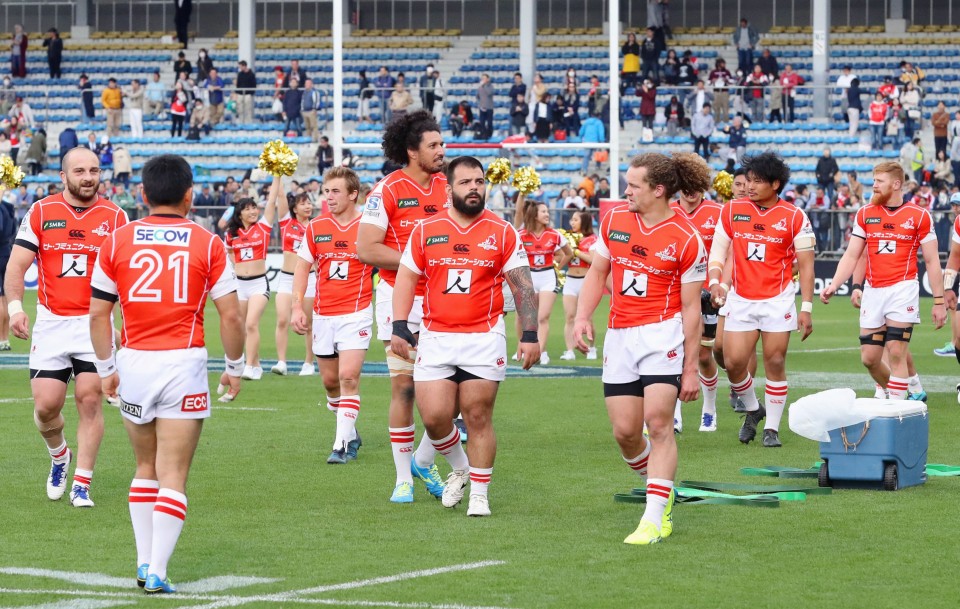 On the bench, Ishihara and the Georgian pair of Nikoloz Khatiashvili and Jaba Bregvadze provide the front-row cover with Britz and Wimpie van der Walt the two other reserve forwards.

Tupou, Fumiaki Tanaka and Hayden Parker are the replacement backs.

The Sunwolves are currently bottom of the Australian conference with six losses to their name, while the Blues prop up the New Zealand conference with one win and five losses.

"Like the Blues, we are suffering mentally from a lack of results," Joseph said. "It's going to be quite an interesting game. Both teams need to put a good performance in first and then they also need a result."