Atlanta airport in the United States remained the world's busiest airport by passenger count in 2017, while Tokyo's Haneda airport moved up in rank to fourth from fifth, preliminary data by an industry body showed Monday. 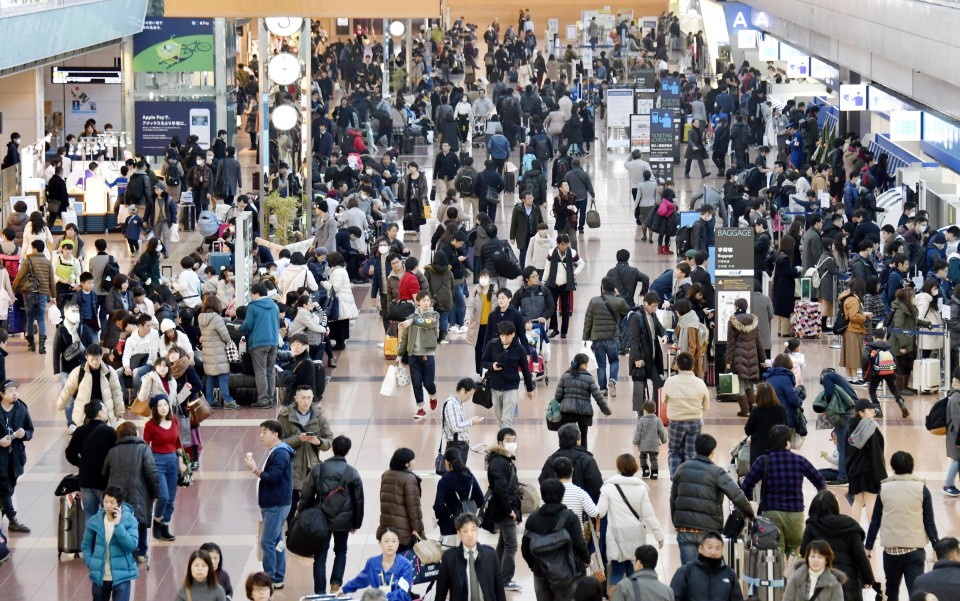 Haneda has been seeing its passenger count continue to rise in recent years on the back of an increasing number of foreign visitors, according to government data.

The airport on Tokyo's waterfront hit a record-high 85.26 million passengers in 2017. A weaker yen and relaxed visa requirements for tourists are believed to be contributing to the rise in the number of foreign travelers to Japan over the past years.